Being One Of The Guys
Odyssey

Being One Of The Guys

I'm Not Your Average Girly Girl 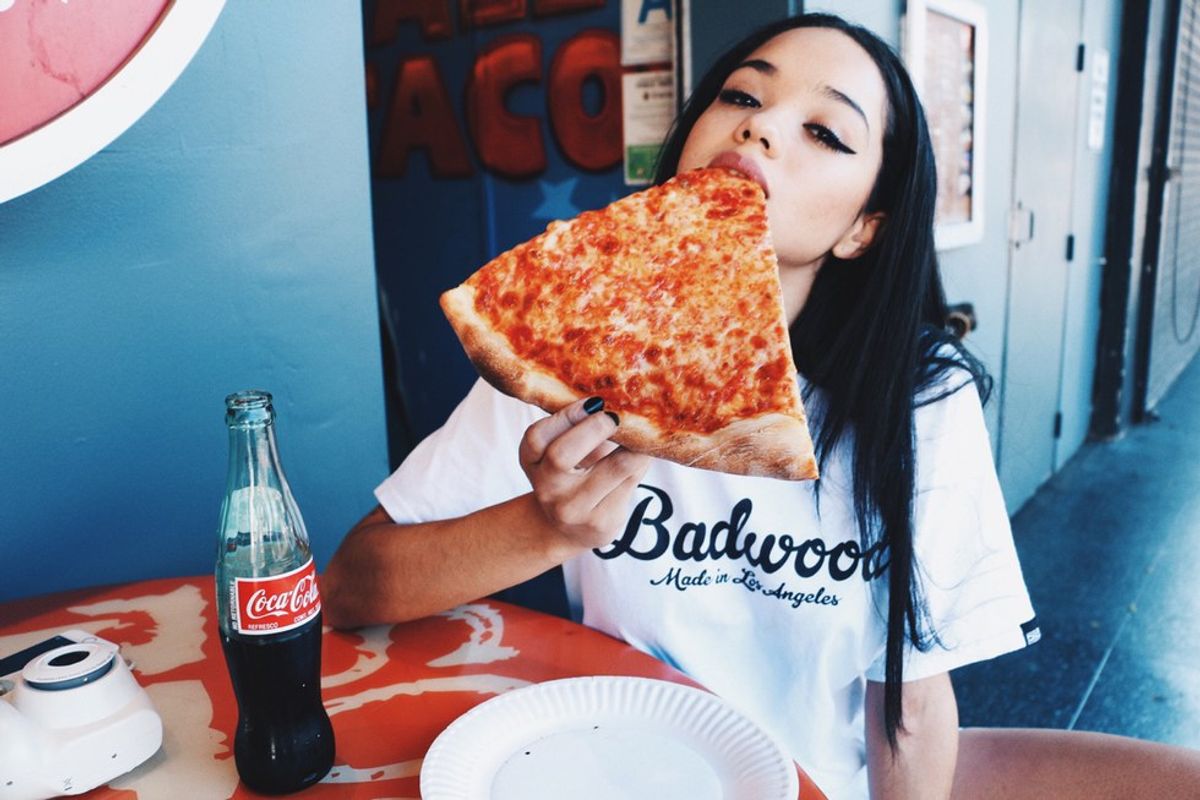 I grew up in a house of boys: one of four children and the only girl. It's my go-to "fact about me" when I have to introduce myself to a crowd and the first thing I tell a guy on a first date. In my experience, it gives a great amount of insight to who I am. When they hear this they respond "wow that must have been rough." Yeah, I've been farted on more times than a girl would like to admit. I've taken quite a few punches and I've done some kicking back (you know where). But ending up being "one of the guys" was no accident. Between you and me. . . I actually enjoy it.

Throughout middle school, most of my friends were guys. I wanted to play kickball, not braid hair. Was that so wrong? Even while attending an all girls high school I found my group of guys at other schools. Then I would come home on a Friday night and play video games with my brothers. There was no fighting it, I was one of them. The girl you could go to with relationship issues, the girl you could go to shoot a basketball with after class, the girl who was anything but that: a girl.

Of course, I felt a little left out as I grew up. When my grandparents told me I was becoming a "beautiful young lady" I would cringe. I felt like I was anything but. Yet I told myself that someday, it'll be easier for me to find a man because girls have cooties, why would I want to be one of them?

When it comes to relationships though, things have proven a little more difficult than I previously expected. Guys don't seem to get that when I say "no" i actually mean no, and when I say "yes" I actually mean yes. It doesn't really seem like a foreign concept to me but apparently this is new to most guys.

Not to mention all the fighting on a date when the check comes to the table. I think it's really kind that guys want to pay. I really do. And i don't mean to emasculate them when I offer to pay. I really don't. But being a gentleman doesn't mean having to go broke at my expense. I like to take turns. So he can pay for dinner, but the movie is always on me!

Emotions . . . I sometimes have trouble having them. Don't get me wrong, they are there. Deep, deep down. They are there. It just takes a while for them to come out.

Oh, one last thing. I eat a lot of pizza. When you love me, you must love pizza. When we are friends, you must be friends with pizza. And above all else, if we order food, we order pizza.

So yeah, I'm a little different than a lot of girls. And yeah, I'd rather drop $200 on food at Chipotle than a new handbag. Growing up being the only girl was really tough, I'm not going to lie. But it also taught me lessons that I never would have learned the same in a house full of estrogen. I learned strength, how to stand up for those I love, how to fight my own battles, and how to think before I react. Not to mention how to change a tire and put together IKEA furniture properly.

So if you ever get the opportunity to hang with what I call a "not-so girly-girl," consider yourself lucky. We will always keep you on your toes.