16 Random Things That Genuinely Baffle Me
Odyssey
CurrentlySwoonLifestyleHealth & WellnessStudent LifeContent InspirationEntertainmentPolitics and ActivismSportsAdulting
About usAdvertiseTermsPrivacyDMCAContact us
® 2023 ODYSSEY
Welcome back
Sign in to comment to your favorite stories, participate in your community and interact with your friends
or
LOG IN WITH FACEBOOK
No account? Create one
Start writing a post
Politics and Activism

16 Random Things That Genuinely Baffle Me

Behold, a series of derisive questions I have had for society that finally needed an outlet. 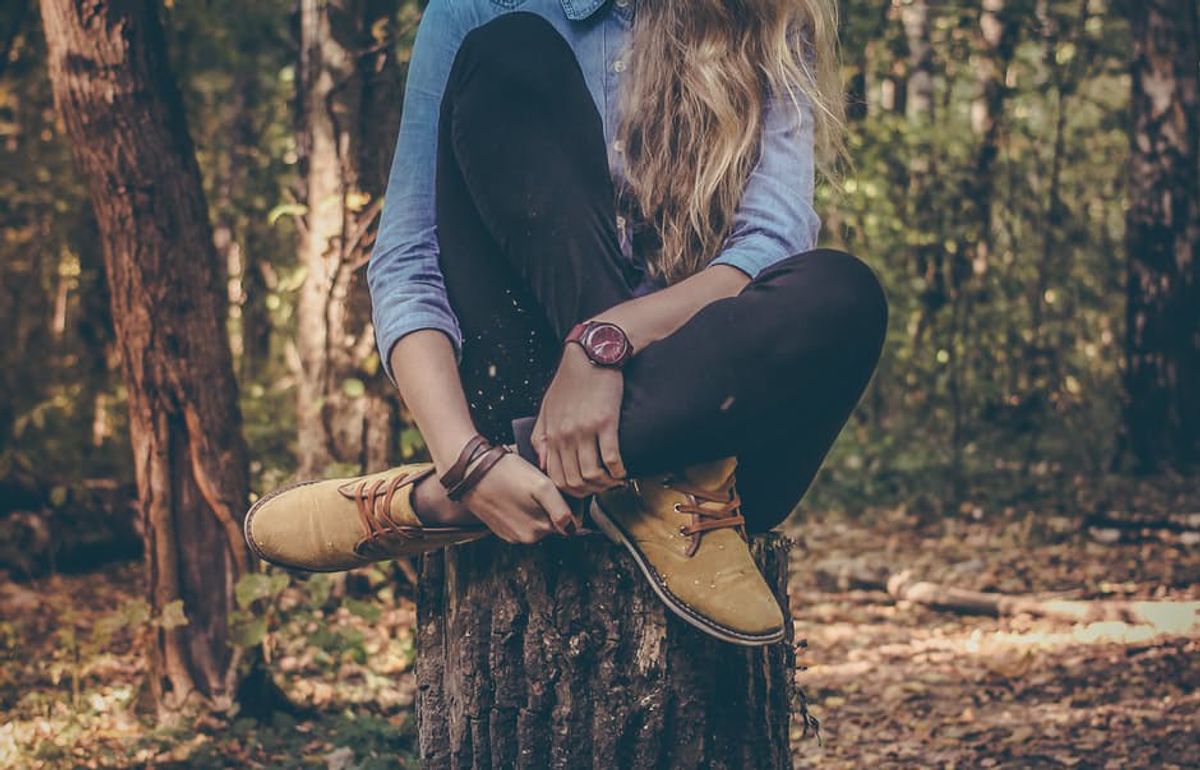 A few weeks ago, my brain was bombarded with an abundance of questions. Among them were societal origins I have always been curious about and observations of the world around me that simply make no sense to me whatsoever. So I have written them all down. I realize that while many of these are rhetorical, some of them probably do have answers. There are also a few of these questions, however, that address issues that I think we should actually do something about.

I hope you were humored by or identified with at least some of these!