What it's like to be autistic, brought to you by a real live autistic person. 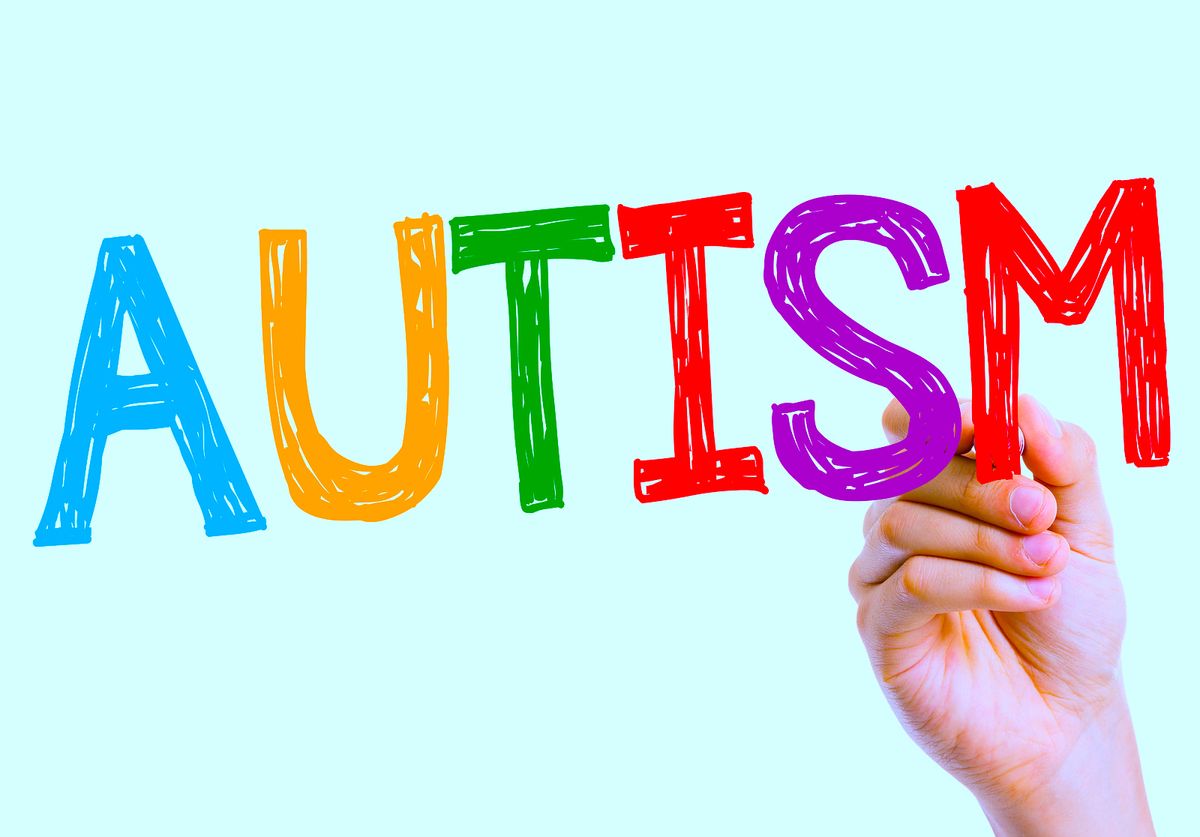 April is considered Autism Acceptance Month. Well, many people call it Autism Awareness Month, but the correct term is Acceptance. We don't want awareness of autism because it's not a debilitating illness, like cancer or depression, that needs to be cured. It's just an intellectual disorder that causes individuals to see and process the world differently, and those of us who have it would prefer to just be accepted rather than be cured or made aware of.

Last April I wrote an article about why the "awareness" cause is harmful (specifically critiquing Autism Speaks, the organization that promotes it). So I thought I'd keep up the tradition this year too of spreading awareness about awareness. However, this time instead of going into all that again, which we already know (unless you may not have heard, which is why I linked my previous article from last year), I'll be just giving some insight on what being autistic is like as well as debunking some of the stigmas attached to it.

The truth is, we're everywhere, even if you may not realize it. Contrary to what a lot of us may have thought growing up due to lack of education on it, autism doesn't just have one image. It's a spectrum and affects people in many different ways. Some of us may just view all autistic people as a stereotype of someone severely disabled who can't speak and needs help doing basic every day activities, but truthfully, many autistic people actually do speak and are capable of functioning on our own in many ways. For example I have Aspergers Syndrome, which mainly affects how I process social situations and cues. It also causes me a lot of anxiety and slowness with schoolwork (although that may be my ADHD and just general anxiety playing in as well) and I can take longer than other people to complete seemingly basic, normal tasks. So some situations, like social or academic ones, require me to make my Aspergers known to the people involved just so they're aware of why I may react to something differently than others might. However, I can still do things like drive, cook, wash and dress myself, put on makeup, and clean.

There are other autistic people on the more severe end of the spectrum though, that may not always be able to do some or all of the aforementioned tasks, including speaking. And that's okay too. Autism awareness and Autism Speaks' promotion of "cures" harms them too, because even in these cases, they deserve to be accepted for who they are and not have people try to change them. You might think someone's autism is hurting them, but you have no idea unless you actually are them. They see and interact with the world differently and that world is all they know, so they may not necessarily view themselves as extremely set back as you may view them. It may be hard for you to raise or work with an autistic child but how do you know that that child also views their autism as something that needs to be changed?

This is part of why I am still sometimes hesitant to inform people of my autism. Not because I feel like it makes me less than anyone else, but because other people assume it does. If you find out someone you know has autism, you shouldn't treat them any differently than you did before. You shouldn't assume it means they're going to need to be talked down to or have everything spelled out and explained to them like a child (unless, of course, they are a child, or they specifically request that they need to be interacted with that way), or that they're going to be any less proficient than you in any given task. Autism affects processing. Not capability or level of intelligence. In fact, I've seen several examples of data (and going off of my own knowledge from other autistic people) that many people with autism or generally any learning/cognitive disabilities often tend to be extremely skilled and knowledgeable at various things, often even more so than people without those disorders.

This is because we often have special interests, which are specific activities or things that we're very invested in. Many autistic people, even those who are nonverbal and/or more severely affected, have at least one special interest in some sort. We put a lot of time and attention into our interests, usually developed over a period of years, which is why we tend to be so skilled at various things even if it can be difficult for us to complete seemingly basic, simple tasks. My skills and interests lie in mainly arts-related things, like writing (which is my career path), reading, music, dancing, theatre, as well as politics, sociology, cooking/baking, and working with children. I can take forever to write even a three-page paper or have no idea how to attempt to socialize with strangers my own age at a party, but I can sing or play piano solo in front of anyone on command, or just be plopped among ten young children and know exactly how to interact with them.

Another aspect of autism that is important to understand is stimming, or self-stimulatory behavior. Stimming is some sort of repetitive behavior done in order to somehow make ourselves feel good or release stress, usually as a reaction to when our senses get overwhelmed. Fun fact: that is called sensory overload, which is when there is too much noise or commotion in an environment and it gets overwhelming to the point that everything bothers you, even just background noises (people without autism can experience this as well, as a result of other mental disorders they may have). Stimming is usually done to cope with sensory overload or just because it feels like stress relief in some way. Stimming behaviors include but aren't limited to: flapping or waving arms, foot tapping, playing with various objects in one's vicinity, chewing on objects like pens or pencils, and picking or biting nails. For me, it's picking at my fingers, rubbing my face, and sometimes playing with or chewing on pens. I'm well aware these are harmful habits and I've had them for years, but when they're the default way I know to actively release tension in an overloading environment, it's difficult to make myself stop doing them. Which brings me to want to point out: if you see an autistic person stimming, please don't yell at them or make them feel bad about doing it. They either already feel embarrassed enough about doing it, or don't even realize they're doing it because that's their natural subconscious way of reacting to things.

Now that I've done my best to elaborate on a lot of the main aspects of autism, I hope I've been able to clear up anything you might have been curious or misunderstanding about. I want to continue actively promoting Autism Acceptance, and the first step to acceptance is understanding. However, I clearly can't cover everything there is to know about autism, so if you want to read up further on it here are a few resources that can give you more details of what it's all about. (I wouldn't recommend Googling it because unfortunately most of what you'll find is just talking about treatments, cures, and "problems" in autistic people, unless you Google things written by actual autistics.)

If you want to help support us and advocate for us, here is some more information about how to be involved in Autism Acceptance, as well as examples of organizations you can invest in that actually DO help autistic people, like ASAN (Autistic Self-Advocacy Network) and Global Autism Project, as well as several others you can find either on Google or in my previous article about Autism Speaks. You can also choose to go Red Instead rather than Lighting It Up Blue. Light It Up Blue is a campaign to wear blue all during April to promote Autism Awareness, started by Autism Speaks. Well, we don't want that, so somewhere along the way we came up with a way to rebel against it by wearing red during this month and not blue, as a symbol for Acceptance instead of Awareness. Hence the name "Red Instead."

So thank you for taking the time to read this article. It shows you're actively taking time to educate yourself about autism in order to better understand those of us who have it, which means a lot. Now, let's spend this month promoting Acceptance and going Red Instead.

Why The Soda Tax Would Be A Good Thing For Chicago