As A Woman, We Shouldn't Have To...
Odyssey
CurrentlySwoonLifestyleHealth & WellnessStudent LifeContent InspirationEntertainmentPolitics and ActivismSportsAdulting
About usAdvertiseTermsPrivacyDMCAContact us
® 2023 ODYSSEY
Welcome back
Sign in to comment to your favorite stories, participate in your community and interact with your friends
or
LOG IN WITH FACEBOOK
No account? Create one
Start writing a post
Politics

Just a list of a few things women shouldn't have to worry about. 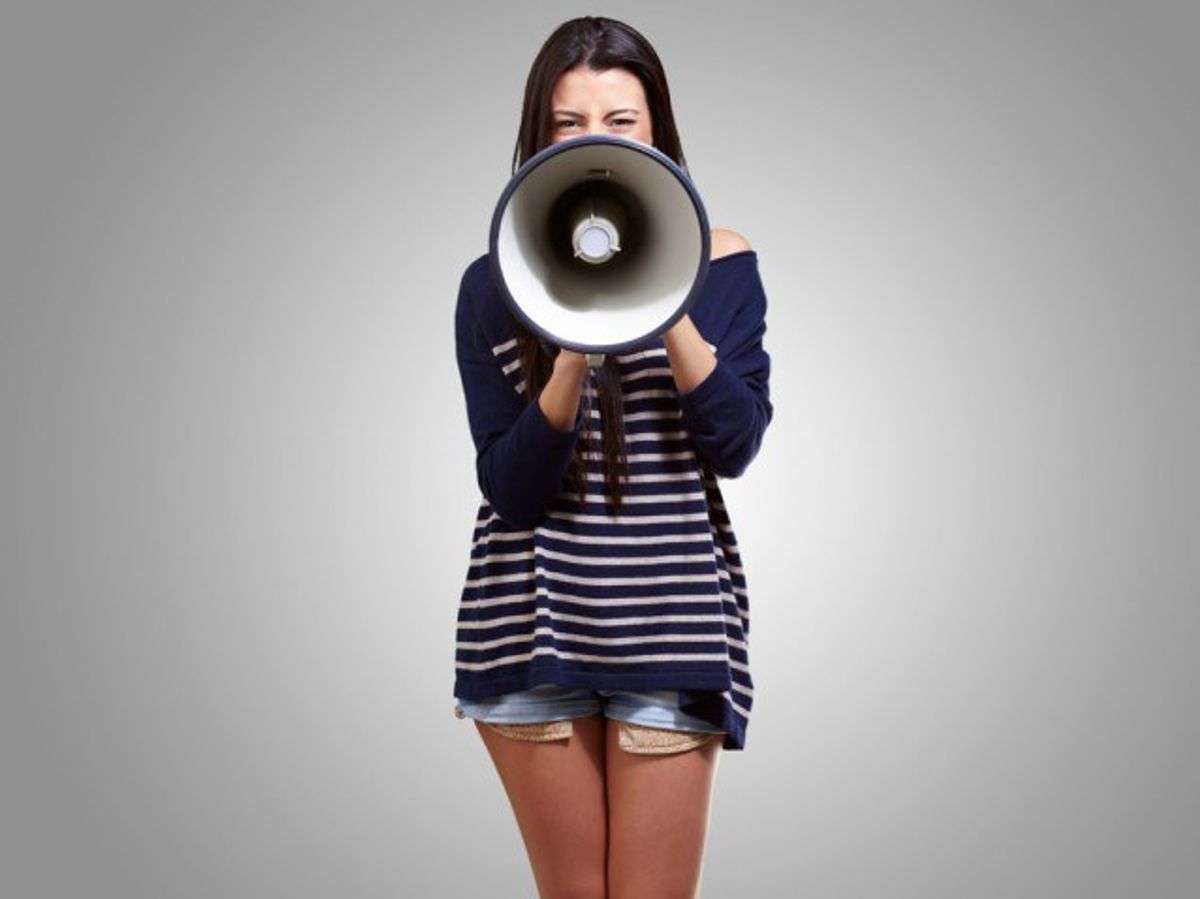 Today, we live in a world where men and women aren't treated the same and have different expectations when they go out to face the world each day. There seems to be a double standard in society where it's one thing for a man to do one thing, but a completely different thing for a woman. We see things every day that exploit girls in society, and it shouldn't have to be that way at all. And I'm not saying it's a gender inequality issue, I'm saying that we should live in a world where everyone knows better where these things wouldn't be needed in the first place.

We shouldn't have to worry about if our shorts are too short or if our shoulders were showing while being in high school all because it was considered "too distracting." We should be able to wear what we want knowing we're all young adults here and how there is nothing sexual about a shoulder.

We shouldn't have to have our moms tell us to keep an eye out for our drinks whenever we go out to parties and get-togethers. We should be able to go out without people trying to roofie a drink.

We shouldn't have to change everything about our appearance all because the media and society tells us to do so. We should be able to except ourselves for who we are originally.

We shouldn't have to be judged on our love life/personal dating life, while men get off way easier. We should be able to date and have sexual relations with whoever we want.

We shouldn't have to be told to "act like a lady." We should be able to act like how we want to act.

We shouldn't have to be told that we're being emotional, PMSing or ridiculous. We should be able to express ourselves however we want without ridicule.

We shouldn't have to worry about something happening to us if we walk alone at night that we need to carry mace or our keys in between our knuckles. We should be able to walk alone at night knowing that there's actually sane people in the world who know better than to hurt someone.

We shouldn't have to be ridiculed for gaining a little weight, while men can get away with calling it a "dad bod." We should be able to treat ourselves and binge on the delicious snacks we enjoy.

We shouldn't have to hear the excuse "boys will be boys," while they should be held accountable for their actions. It should also go both ways for women as well.

We shouldn't have to be blamed the victim if we are sexually assaulted. We should receive justice.

I am a young adult woman in the 21st century, and I shouldn't have to worry about any of these things just as much as a man doesn't have to. And I know it's impossible to live in such a perfect world where nothing bad happens and we all get along, but wouldn't it be nice to think so?