April Madness: The Beginning Of The NBA Playoffs
Odyssey

April Madness: The Beginning Of The NBA Playoffs

Move over NCAA, it's time for the pros to do their thing. 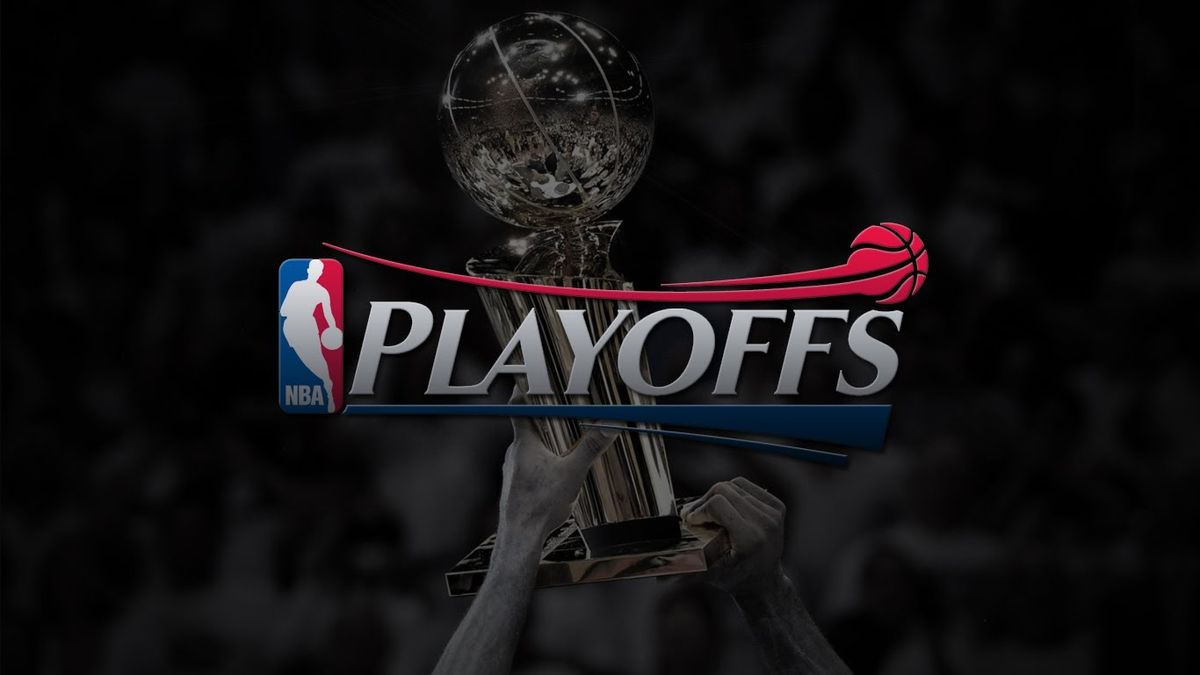 Every year, there are two things in the world of basketball that bring the country together: March Madness and the NBA Playoffs. Although it is now April and college basketball is done, which means it is time for the real games to begin. Any fan of basketball enjoys the NBA Playoffs, even if their team does not make the cut. Almost every game of each series is high-intensity surrounding the fandom and energy of the cities supporting the home team. Just like in March, nobody really knows how the teams will match up, but it is always guaranteed to deliver an entertaining tournament, none the less. Below are my predictions for which each team will win the best 4 out of 7 games. Welcome to April Madness, the first round of the NBA Playoffs.

For the first time in my 10 years of basketball fandom, I truly do not know who will win in a series between the No.1 seed and the No.8 seed. Yes, the Celtics have the best record in the East, but that is not saying anything at all since it is only 53 wins, two less than the No.3 seed (Rockets) in the West. Isaiah Thomas has done a magnificent job in leading Boston to the Playoffs, but Jimmy Butler has put on a show for the second half of the season for the Bulls. I am excited to see which teams will decide to overcome the pressure and move on to Round Two. My official prediction is the Celtics in 6 games, but like I said, Chicago could actually pull an upset with seven games.

The Hawks decided to stop playing games and turned things around for the latter of the season, but the Wizards have a very athletic backcourt with Wall and Beal that could dominate the court. Both of these teams will put on a show for the fans, but it does not matter if Washington sweeps or ATL pulls through upsetting the Wizards, neither organization will make it to the Eastern Conference Finals. Sadly, a matchup that will be slept on, as eyes are on other more exciting series. My prediction is Wizards in seven because the Hawks could easily take every home game in Georgia.

Giannis Antetokounmpo versus DeMar DeRozan, a matchup of the North. Antetokounmpo is easily one of the most overlooked players in the league, today. The Kid performs like no one I have ever seen before, absolutely doing everything he needs to do for the Bucks to win. But then you get DeRozan, the second highest points per game delivered in the East. Both players are of a high caliber that is capable of leading their teams to extreme heights. Unfortunately for the Bucks, they're young, and I believe that will be the downfall of their team in the Playoffs this year. I am calling Toronto to take this series in six games.

The rivalry everyone in the United States will be watching, LeBron James once again facing his nemesis, Lance Stephenson. The Indiana Pacers are the kind of team that can immediately return the court from halftime and flip the score in their favor, simply from their leader, Paul George. But, the past 7 NBA Finals have featured one man, King James, who becomes a different player when the season ends. I see the Cavs taking this series in five games.

Golden State is the Cavs of the West, no matter what, they're gonna make it to the Western Conference Finals. Portland will put up a fight, especially Damian Lillard, who claims that the Trail Blazers will take the series in six games. If that ends up happening, I wouldn't even be able to handle the excitement that would I have. This matchup will definitely be an exciting one to watch, even if there isn't a game 7. With Golden State's barrage of threes, I see the series being taken in 5 games, sadly.

The least exciting series in the Western Conference First Round of Playoffs, guaranteed. Once again, both of these teams will be eliminated if they succeed in the first round. The Clippers always seem to choke in the Playoffs, so it'll be interesting to see how far they push. However, the Jazz is a younger team that will show some talent as they attempt to beat well-aged players. I honestly see the Jazz taking this series away in seven games.

It seems like every yea in the Playoffs, these two teams end up playing each other. The Grizzlies are old, and I hate that, but at this point, they're pushing being decent, at best. The Spurs, however, are a mix of a young core with veteran leadership that always gives their best in the Playoffs. Memphis will win one game at home, but the Spurs will easily move on in five games, mostly thanks to Greg Pop and Kawhi Leonard.

Last but not at all least, the most exciting matchup in the first round of Playoffs, in both conferences. Earlier I spoke about certain players being known to play at a higher level after the season ends. Well, Russell Westbrook is no longer the Brodie when the Playoffs begin, he becomes a monster that sweeps past the competition on the court. On the other side, James Harden likes to shoot threes, and the Rockets do too, which is scary. I am truly ecstatic to see what happens between these two teams for the next two weeks. As a writer, I cannot be biased, but Oklahoma City is my team, and I have a lot of faith that they can actually win this series. If Houston pulls through with eliminating the beloved Thunder, it will be seven games. OKC is gonna fight, and boy we will fight. For the first season, after Durant left, the Thunder prevailed and won enough games to be the No.6 seed. Now they have a shot to show the rest of the league who they are. I do not see a clear outcome of whom will win this series. OKC will compete, and Houston is gonna try to shoot their way out of it, but through the intensity of each night, this will be a matchup to watch.

Caitlin Marie Grimes
University of South Florida
10947
Beyond The States