20 Things That Will Get You Excited For The 2020 Summer Olympics
Odyssey
CurrentlySwoonLifestyleHealth & WellnessStudent LifeContent InspirationEntertainmentPolitics and ActivismSportsAdulting
About usAdvertiseTermsPrivacyDMCAContact us
® 2023 ODYSSEY
Welcome back
Sign in to comment to your favorite stories, participate in your community and interact with your friends
or
LOG IN WITH FACEBOOK
No account? Create one
Start writing a post
Sports

With the completion of the winter Olympics, all the crazy wins and comeback stories swirling around, I can’t help but get excited for the next Olympics in the summer of 2020. 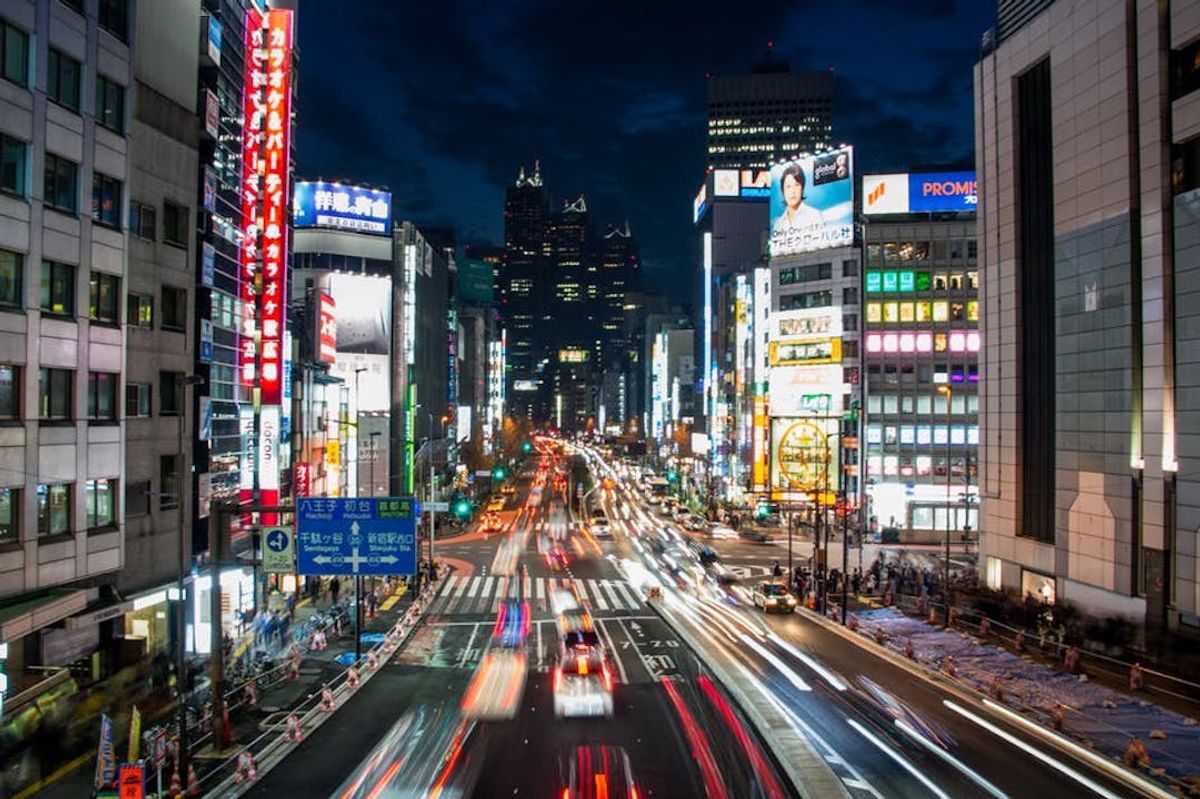 With the closing of the ever so exciting and historic 2018 Winter Olympic, we can't help but look ahead to the 2020 Summer Olympics.

It’s really not about who gets the most medals, but more the concept that while nations may not agree on certain policies or laws, their athletes can come together and put on an amazing competition for all of us NARPs to watch! Honestly, I would love to be an Olympic athlete not only for the cool swag but also to meet so many new people in a fun and exciting new place!

Here are 20 facts to get you hype for the 2020 Olympics (even though they’re two years away):

1. It’s the third time the Olympics will be hosted in Japan and the second time in Tokyo!

2. The country’s primary school-aged children will be designing the mascot

3. The emblem represents “unity in diversity”

4. North Korea is expected to compete

5. There will be two zones that intersect to form an infinity sign, with the Athlete’s Village at the center

7. Skateboarding will become an Olympic sport

8. The medals will be made out of recycled precious metals

9. There will be the addition of surfing, sport climbing and karate – making the total amount of sports reach 33

10. The new Olympic Stadium will be constructed on the same site as the original Olympic stadium

11. There will be 15 new events added to already existing sports such as swimming, basketball, and fencing

13. Team USA gymnastics is in turmoil after a sex abuse scandal

14. Many landmarks – Imperial Palace Gardens and the Fuji International Speedway – will serve as venues

15. Team USA will be back to try to top its record breaking 121 medals

16. Michael Phelps may have retired, but Katie Ledecky will be back and ready for action

17. The U.S. women’s soccer team will be back looking for redemption

18. There have been promises that this will be the most futuristic Olympics yet

19. Organizers want sports fans to come and stay to enjoy the city, therefore marketing the city as safe and easy to travel.

20. The designs for the new Olympic stadium do not show where the cauldron will be – so it remains a surprise for now

An Open Letter to the Coach that Killed My Confidence