An Examination Of The Cult Of The Avocado

An Examination Of The Cult Of The Avocado

A fruit with humble beginnings arrives at bourgeoisie status 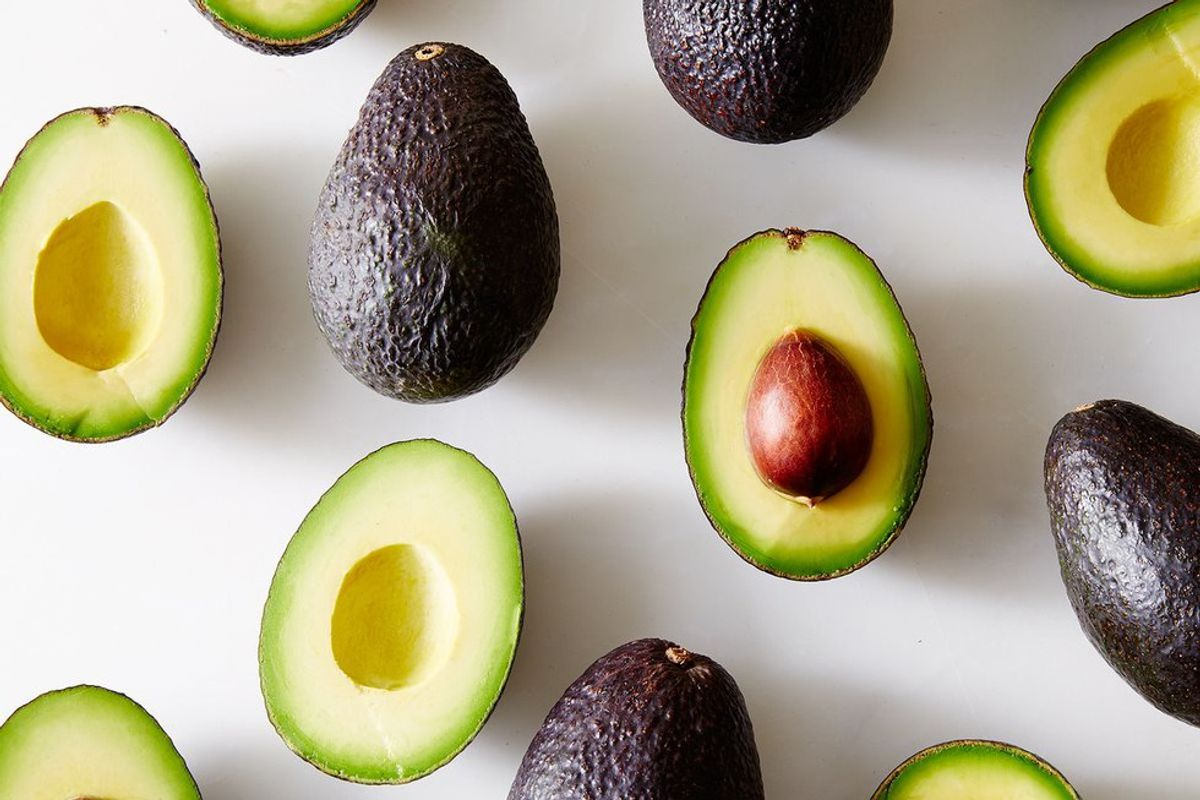 Every so often there is a trend that becomes so pervasive that you can hardly escape its presence. It lurks in every corner of the Internet and every freshly downloaded App; it begs for you to join its bandwagon and eventually, you succumb to its countless entreaties.

So eventually you find yourself a fresh convert to the Los Angeles health craze, you dip your chip in its Instagrammable brethren, but you know the only real way to eat it is to pay $9 for it spread on a piece of wheat toast.

You've joined the cult of the avocado, the mushy fruit that is treated like a vegetable and armed with a loyal following; you know that there is no going back now. Like the mindfulness you practice, you have become one with the avocado. You should probably schedule a yoga lesson soon, but not until you tell the staff at Chipotle that you know the guac is extra.

The avocado is the culinary meme for health consciousness, what has been described as the Beyoncé of foods and the unofficial mascot of Southern California.

But how exactly does a berry mistaken for a vegetable amass a cult-like status? Could it be that 2016 is the Year of the Avocado?

Googling the history of the avocado, its origin can be traced back to Puebla, Mexico. It's no surprise that it is a staple in many Mexican dishes, served in the form of guacamole or sliced and topped on tacos and soups. Its high fat content makes it ideal for a meat supplement, making it a popular choice for vegetarians, but also a delicious addition to meat dishes and even the chief ingredient for some Asian desserts in the form of avocado ice cream and smoothies.

The avocado has been featured prominently in campaigns for fast food restaurants where you have the option to add a slice of avocado to your sandwich, burger, or salad for an additional cost. You might recall the iconic 2013 Subway commercial where this fast food restaurant jumped on the avocado bandwagon by introducing the option to add avocado to your sandwich.

The commercial is perhaps one of the first indicators of the avocado arriving at a cult-like status, as two women battle it out in an “avocado-off” of sorts, professing their love for the fruit by donning avocado earrings and sweaters, and the piece de resistance, naming their child Avocado.

But the avocado perhaps reached its peak popularity when it was smashed on toast, a move championed by the mother of organic food and poster child for Los Angeles, Gwyneth Paltrow.

The emergence of avocado toast can be traced back New York’s Café Gitane, according to an article in the Washington Post. The infiltration of the avocado toast into high-end cafes and restaurants marked a shift in the humble avocado we slice on our tacos to a world of health conscious elitism smeared on sprouted probiotic bread.

The amateur avocado toast lover and even the most seasoned connoisseur will recognize that an affinity for the avocado comes at a literal price. While the Internet and Instagram are exploding over avocado toast, you'll probably be shelling out anywhere between 10 to 15 dollars to satiate your craving for this instagrammable food. At this point, you should probably start a Go Fund Me campaign to facilitate your luxurious craving.

The avocado has come to represent more than just a fruit with a high fat content, it's become a cultural symbol. 2016 may be the Year of the Avocado, but until there's an avocado emoji (which is apparently in the works), we haven't quite reached peak avocado yet.