Believe It Or Not, The NRA Actually Used To Advocate FOR Gun Control
Odyssey

Believe It Or Not, The NRA Actually Used To Advocate FOR Gun Control

Today's National Rifle Association directly contrasts with the NRA of 1871. 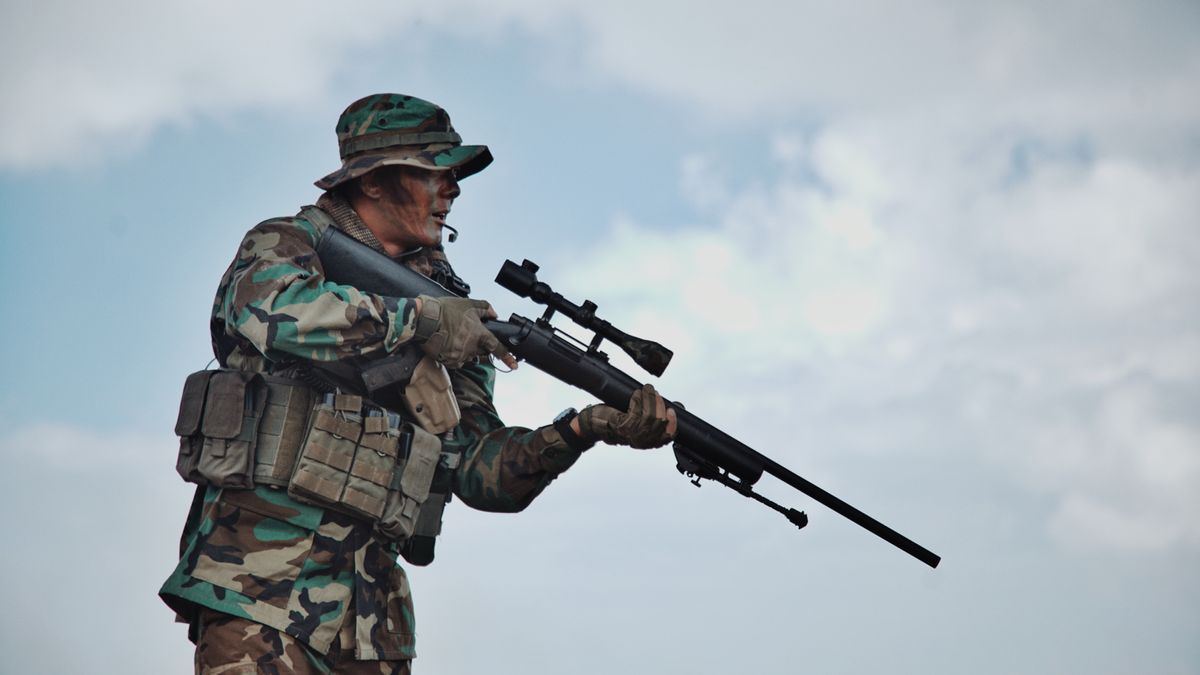 Photo by Z H on Unsplash

In the days following the Parkland school shooting, the National Rifle Association, America's most popular gun lobbying organization, has come under scrutiny by the American public. Many people know the NRA as the extreme, gun-loving, and right wing lobbyist who will throw money at anything that even has the words "guns" and "control" in it. However, the NRA didn't always function this way.

The National Rifle Association was founded by two Union military officers in 1871 who were displeased with the marksmanship of their fellow comrades during the Civil War. The idea of this new organization was to create a generation of marksmen who could properly fight in wars. The state of New York ironically gave the budding organization their first shooting range to train their members. Guns were a more integral part of life at the time of the NRA’s formation as hunting for your food or living in the country was a more prominent way of life. The NRA, at this time, was little more than a recreational shooting club.

When four presidents got shot, opinions about gun control started to change in America. At the forefront of this change was the NRA who worked with Congress and the White House on the National Firearms Act of 1934 and the Gun Control Act of 1938. The National Firearms Act restricted sales of certain guns and regulated importing and trading of guns. The Gun Control Act imposed a federal licensing requirement for gun sellers. Similar gun bills in response to John F. Kennedy’s assassination. However, the 1960’s were a period of unrest, especially in urban areas. Citizens started to turn to gun purchases to address this problem and the NRA recognized that this was an issue their organization could take the lead on.

In the mid-1970s, gun advocates and conservative hardliners started to take over the organization and were galvanized by the passage of the Gun Control Act of 1968. Harlon Carter, a staunch gun rights activist, was elected head of the NRA in 1977 during the organization's annual conference after many of the previous bylaws and other leaders were thrown out by Carter’s supporters and coalitions in the organization. Carter shifted the focus of the NRA from marksmanship and sport to advocating against all gun control legislation. Under Carter, “No compromise. No gun legislation.” became the mantra.

After 1977, the NRA focused on making ironclad coalitions with Republicans in office and pushing their agenda through these politicians through generous campaign donations in return for votes against all gun control legislation. In 2012, it was estimated that 88% of Republicans and 11% of Democrats have taken money from the NRA making it one of the most powerful lobbying organizations in Washington. Since 1968 when the NRA started to be pushed to the far right, over 1.5 million deaths in the United States can be attributed to gunfire, more than any of the wars in United States history combined.

Currently, the NRA is headed by Wayne LaPierre and donated over five million dollars to lobbying efforts in 2017. The NRA has gone from a shooting club that promotes safe gun use to a strictly anti-gun control organization. Nothing sums up the current NRA best than this quote from Harlon Carter himself, “The acquisition of guns by violent criminals and the mentally ill is the ‘price we pay for freedom’”. I’m sure the victims of the Las Vegas, Orlando, Sandy Hook, and Parkland shootings, just to name a few, would love to know that being shot while trying to live their lives is the price we all have to pay to own an AR-15.