5 Pieces of Advice I Learned during Drag Race All Stars 2
Odyssey
CurrentlySwoonLifestyleHealth & WellnessStudent LifeContent InspirationEntertainmentPolitics and ActivismSportsAdulting
About usAdvertiseTermsPrivacyDMCAContact us
® 2023 ODYSSEY
Welcome back
Sign in to comment to your favorite stories, participate in your community and interact with your friends
or
LOG IN WITH FACEBOOK
No account? Create one
Start writing a post
Health and Wellness 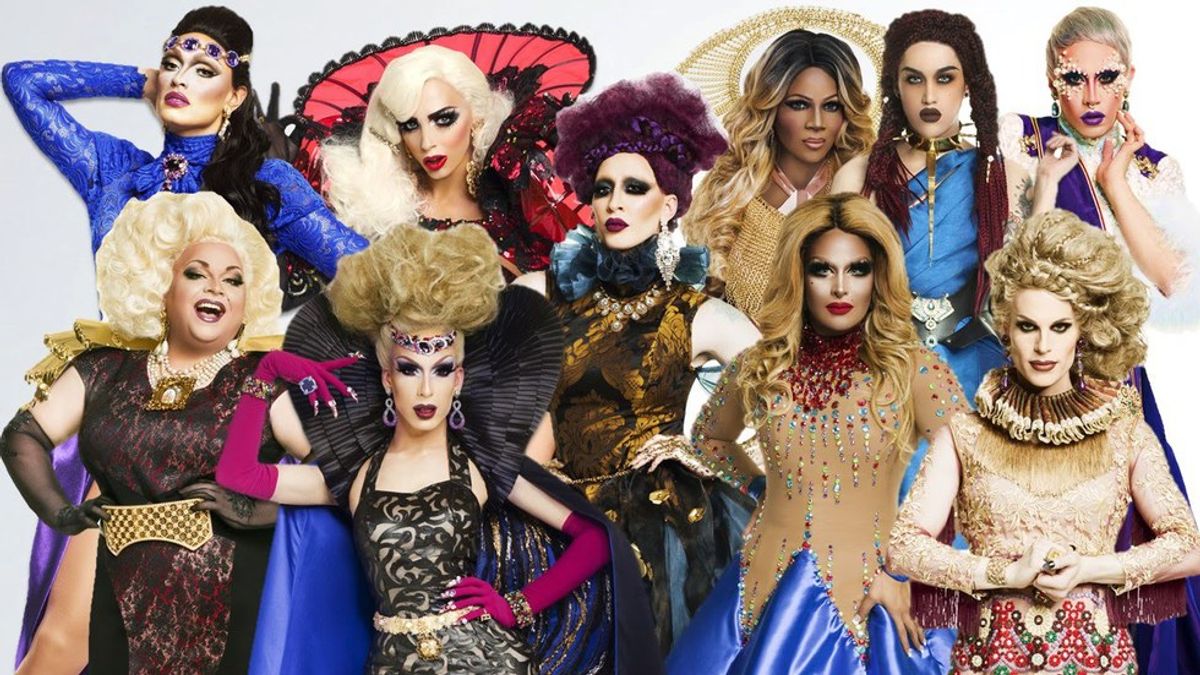 Drag queens are always a source of inspiration and confidence for me. They’ve been through shit, and they usually have some good advice on how to handle what life throws at you. During the latest run of Rupaul's Drag Race All Stars, the queens have grown up and were there to show the world that. Through that, I picked up some advice that I would like to hold onto and follow myself.

We all make them, they must be made and sometimes we don't make the right ones. Sometimes they are hard to make. We just have to acknowledge it and move on.

Give the self-doubt (or voices) in your head a name and tell it to shut the hell up or to piss off. Have fun; don't worry too much about everything. This one actually really stuck to me because 1) I am a huge fan of Katya, and 2) I’m an overthinker, a worrier, and a bit of a perfectionist. I need to learn how to loosen up and tell those echoing voices of self-doubt that the door is over there and that they are not welcome here.

This is a little shady, but let me explain. Roxxxy and Phi Phi both came back in attempt to rid the bad girl image they created for themselves back during their seasons. Roxxxy held true the entire time and not only did she play the game fairly, she had empathy and owned up to everything she did and kept reminding herself that she wasn't here to push and shove her way to the top with all the aggression she had in the other season. Phi Phi, however....she was very into the competition and honestly was a nuisance during most of her time on the show. She wanted to right her wrongs, but kept pointing fingers and playing a little dirty. Even though Roxxxy should have gone home several times, she was the one who ended up at the top 4.

4) Know where you don't belong/know your limits

This one comes from my girl, Adore. I was super excited for her to be on All Stars, but it was sad to see her leave, even though it was for good reasons. Adore knew that she didn’t belong in the competition again and knew that if she stayed, it would damage her mental and emotional health. Instead of putting herself through it, she left for her own sake. If you know that you putting yourself in a certain position will bring you more harm than good, know when to call it quits.

Example: Roxxxy is a looks queen. She may not be the best at acting or comedy, but she can incorporate her amazing sewing skills somehow into the challenges. Katya used her wacky personality to give her runway looks some personality and dimension. You know what you're good at, and what you could work on. Use your strengths where they can help you out.