I Asked My Aunt What These 16 Slang Words Mean, And Here's What She Said 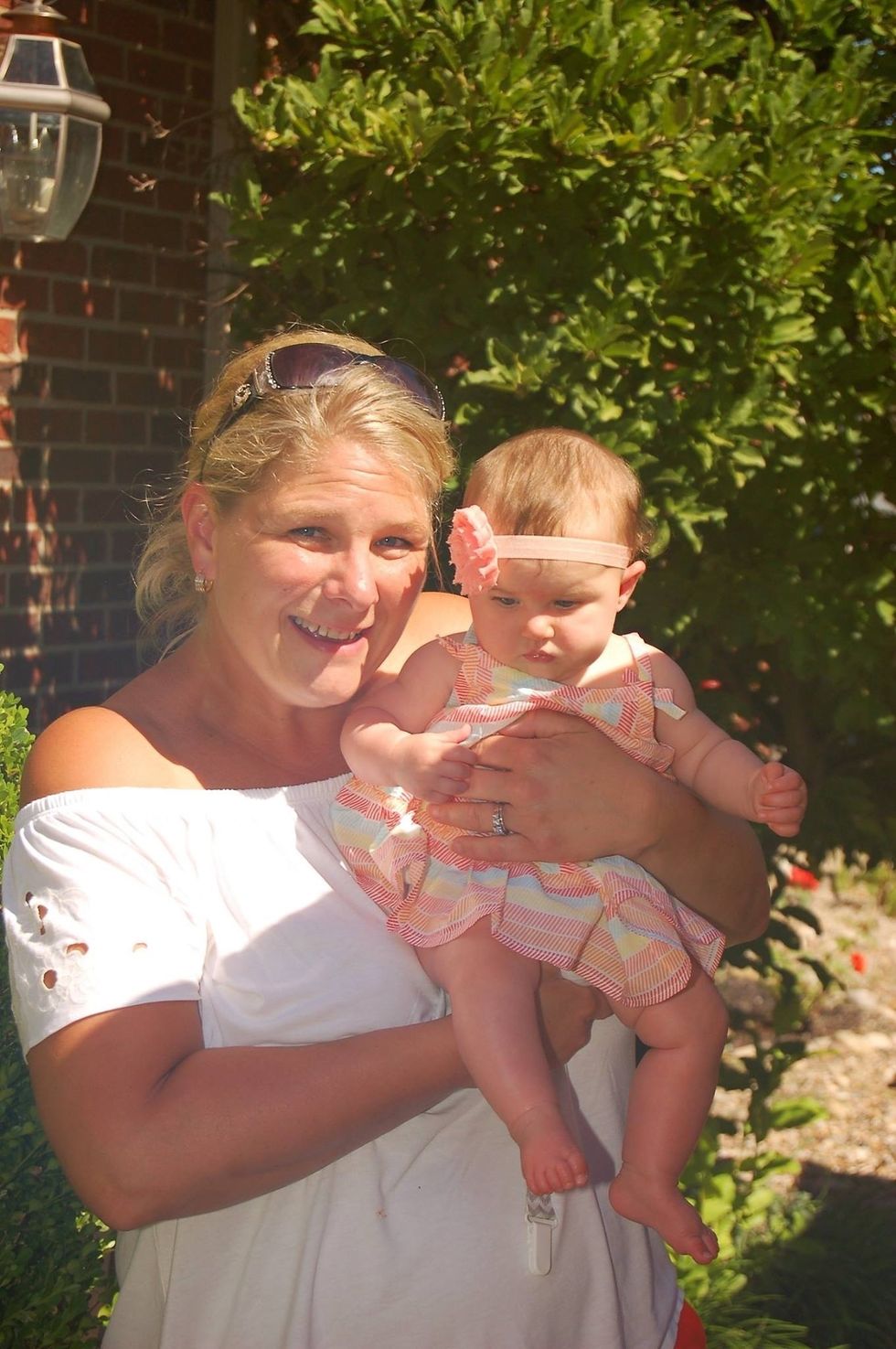 The other day, I was just sitting in my room watching Netflix when I realized that the slang us college and high school kids use today doesn't make much sense to anyone outside of our generational bubble. It's not a bad thing — every decade has had its own slang. If you really think about it, it's so interesting how a group of people can morph words into new meanings and have it make sense to all of us, right off the bat. In the spirit of my new realization, I decided to ask my aunt what she thought of these 16 slang words I use in my everyday life.

My aunt: "If you say 'I have the receipts,' it means you've got the stuff."

LOL, this is not a drug deal, just somebody about to get what's coming to them.

Real definition: how you're feeling

This is actually smart. When someone's hitting you with attitude, all you gotta say is "mood?"

That's the most clever contraction I've ever seen, but sadly, it's not that creative.

Explaining the real definition to her afterward was uncomfortable, to say the least.

Real definition: high-key is a known thing while low-key is secretive

I guess these slang words are pretty low-key.

Real definition: yeet can mean any number of things - it can express excitement or be used as a phrase of approval

My aunt: "Is it an affirmation?"

I don't care how old you are, if you've never heard someone say "yeet," there's a good chance you're deaf.

My aunt: "Ooh based on what thirsty meant I'm gonna guess that it's a hot guy, a hunk."

Everybody knows the word thicc! It's just universal knowledge, no matter how many c's you add.

Her son helped her out with this one. Apparently, Gucci is a major part of his vocabulary.

She was basically right with this one, but she'll never understand the rush of excitement you get when your best friend turns to you and says she's ready to spill the tea.

To be honest, I'm not sure how she guessed this one, but I was very impressed.

Real definition: to clock is to hit someone

My aunt: "Another question. Clock? What time is it?"

She's really got a good idea going with these one-word questions.

Real definition: expressing discomfort, apathy, or literally anything. Similar to yeet, it is a response for when you have nothing to say.

I probably said oof about 27 times during this interview.

My aunt: "When you put someone on blast, you put them on speakerphone."

Oh, if that's what it meant, I would say it a whole lot more.

Real definition: if something is canceled, it's irrelevant, we don't like it anymore

I hope she's not too embarrassed and decides that I'm #canceled.