It's more than just gluten intolerance-it's a complex condition that affects 3 million Americans. 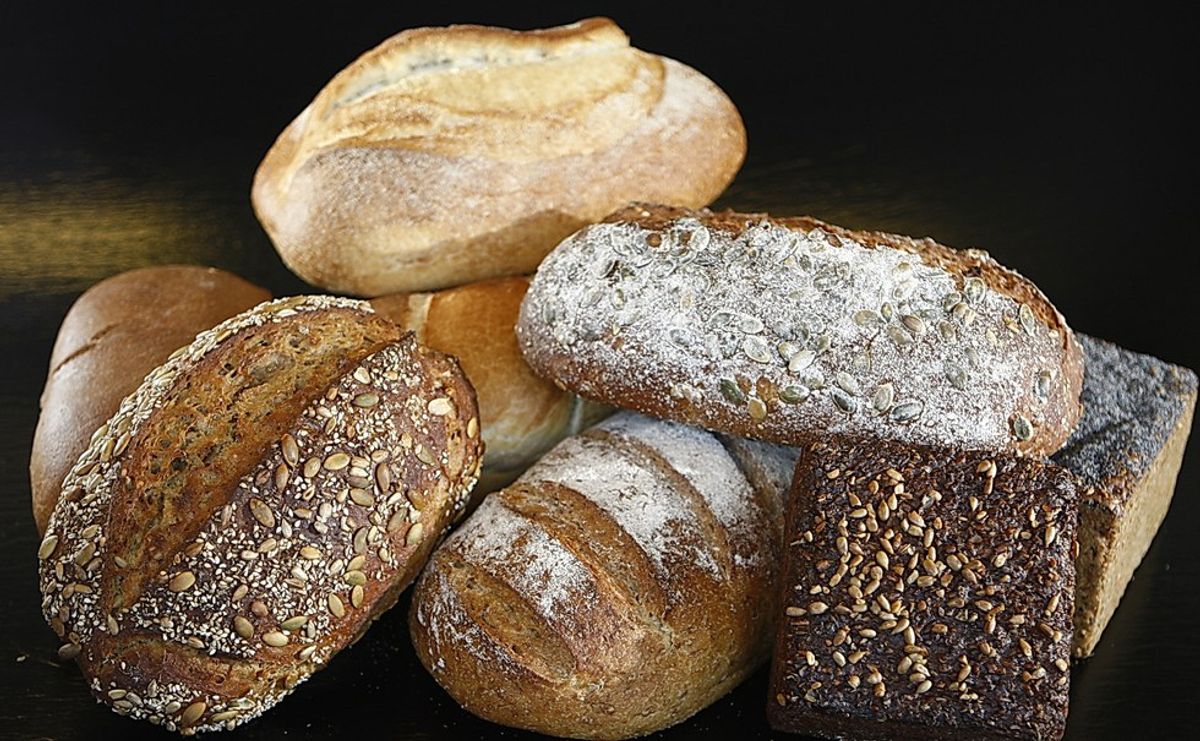 Chances are, you know someone who has (or might have) Celiac Disease. More than just regular gluten intolerance, Celiac Disease is a lifelong condition with a number of serious health effects. Be a pal to those in your life with this disorder and read on to learn a thing or two about this largely misunderstood condition.

1. Celiac disease is not an allergy or intolerance, but an autoimmune disorder.

When a person with celiac disease eats even a small amount of food containing gluten, their body sets off an immune response to destroy it. This causes friendly fire to the small intestine, causing painful damage.

2. Gluten is not just found in wheat

Barley and rye also contain gluten, as well as lesser-known wheat varieties, such as spelt and durum.

3. When a person with celiac disease eats gluten, they don't just have stomach upset

No, celiac is not like lactose intolerance or even non-celiac gluten intolerance. The damaged caused by the immune response takes up to six months to heal, which can prevent the body from properly absorbing nutrients. This can lead to a number of serious health problems, including osteoporosis, malnutrition, and anemia.

4. Celiac disease can increase your risk of cancer

According to the Celiac Support Association, untreated celiac disease can increase your risk of cancer 200-300%.

5. There are over 300 possible symptoms of celiac disease

Possible symptoms include abdominal pain and acid reflux, but also less obvious ones as well. Arthritis, anxiety, dental defects, infertility, depression, and chronic fatigue can be symptoms of celiac disease.

6. Celiac disease isn't as rare as you may think

It's estimated that approximately 1% of the world's population has celiac disease. It's more common than Chron's disease, lupus, rheumatoid arthritis, multiple sclerosis, epilepsy, or cystic fibrosis.

7. Some people are more likely to have celiac disease than others

People with type 1 diabetes, for instance, are up to 12.3% more likely to have celiac disease. Have a first degree relative with celiac? Your risk is up to 4.5% higher than average.

8. Approximately 83% of Americans with celiac disease are estimated to be undiagnosed or misdiagnosed

Celiac disease can be really tricky for doctors to diagnose, partly because its symptoms are so varied. One person can have a completely different set of symptoms from the next. Some people with celiac disease are even asymptomatic-meaning they don't have any outward symptoms at all, even though the damage is still happening in their gut.

9. The "gluten free" fad has been both good and bad for people with celiac disease

Lots of people are going gluten free nowadays, many of whom do so for voluntary reasons.

On the one hand, this is not so great for people who need to be gluten free for legitimate health reasons, mostly just because it means dealing with a lot of sarcasm and rude assumptions about one's dietary preferences. A person with a peanut allergy almost never has to explain their inability to eat something to someone offering them food. With celiac, however, there is usually an automatic assumption that being gluten free a preference, not a serious condition.

On the other hand, the world of food for people with celiac has opened up in the past several years in ways it never had before. In years past, gluten free staples, like bread, were only found in health food stores and tasted a bit like styrofoam. Not only are there now infinitely more gluten free options available, but they are available in almost every grocery store. Quality has drastically improved as well, with food companies experimenting with gluten free flour blends until they closely mimic wheat. Many restaurants have gluten free options now, and some even have dedicated gluten free areas in their kitchens. Trend dieters may make us roll our eyes, but for those who can't tolerate gluten, they are a god-send. Thank-you, hipsters.

To donate to the Celiac Disease Foundation, click here.