More Than Just the Typical Stereotype 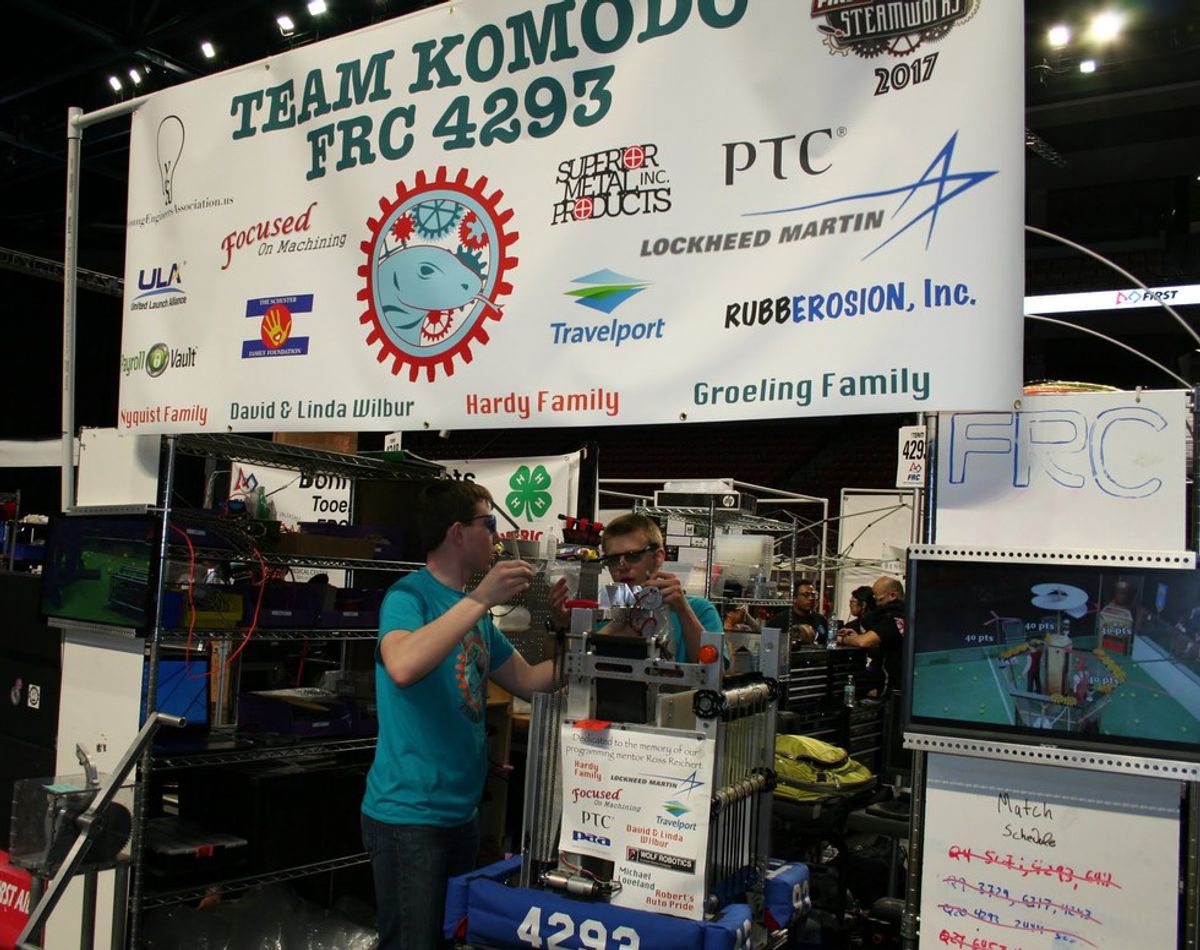 I am on a robotics team, and this past weekend, ten of us students took our robot to a regional in Salt Lake City, Utah. Spending three days in very close proximity to my team and observing other teams, I realized that there are five kinds of kids that are on every robotics team.

This is probably the most common stereotype of robotics kids, they also tend to usually be homeschooled. These are the kids that have nothing in their lives besides robotics and this is all they want to talk about. They don’t understand why other people don’t want to do the same. These kids usually get put in the same hotel room and left to themselves.

This kid is a total nerd, but just can’t seem to accept this. He tries to prove he’s cool by telling everyone about the weed he’s smoked and how often he gets wasted at parties. He’s fooling no one. Passing by someone on the street who is smoking weed and going to one party one time and getting a buzz from spiked watermelon does not count. Just accept the inner nerd, dude. You’re among friends here.

This is the kid who looks down her nose and constantly makes side comments about how everyone at the competition is a virgin. The interesting thing is, once you play Never Have I Ever late at night, the truth comes out, she herself has never had sex. Actually, she has never even really dated anyone. This kid is fairly good at hiding her insecurity.

No one is really sure why this kid is on the team. She knows nothing about math or science and has absolutely no desire to become an engineer. She really doesn’t contribute anything to the team. Calculus jokes go over this kid’s head and instead, grammar humor tends to be more her thing.

This kid has learned to embrace their inner nerd and because of this, he is actually a really cool person. He’s funny, smart, and kind. This kid is going to go really far in life, and you hope you get to know him long enough to see where he goes.

I love all the kids on my robotics team. They are all really cool people to get to know. However, it was a very enjoyable experience getting to observe everyone's personalities and characters this past weekend.