The inspiration behind horror cinema 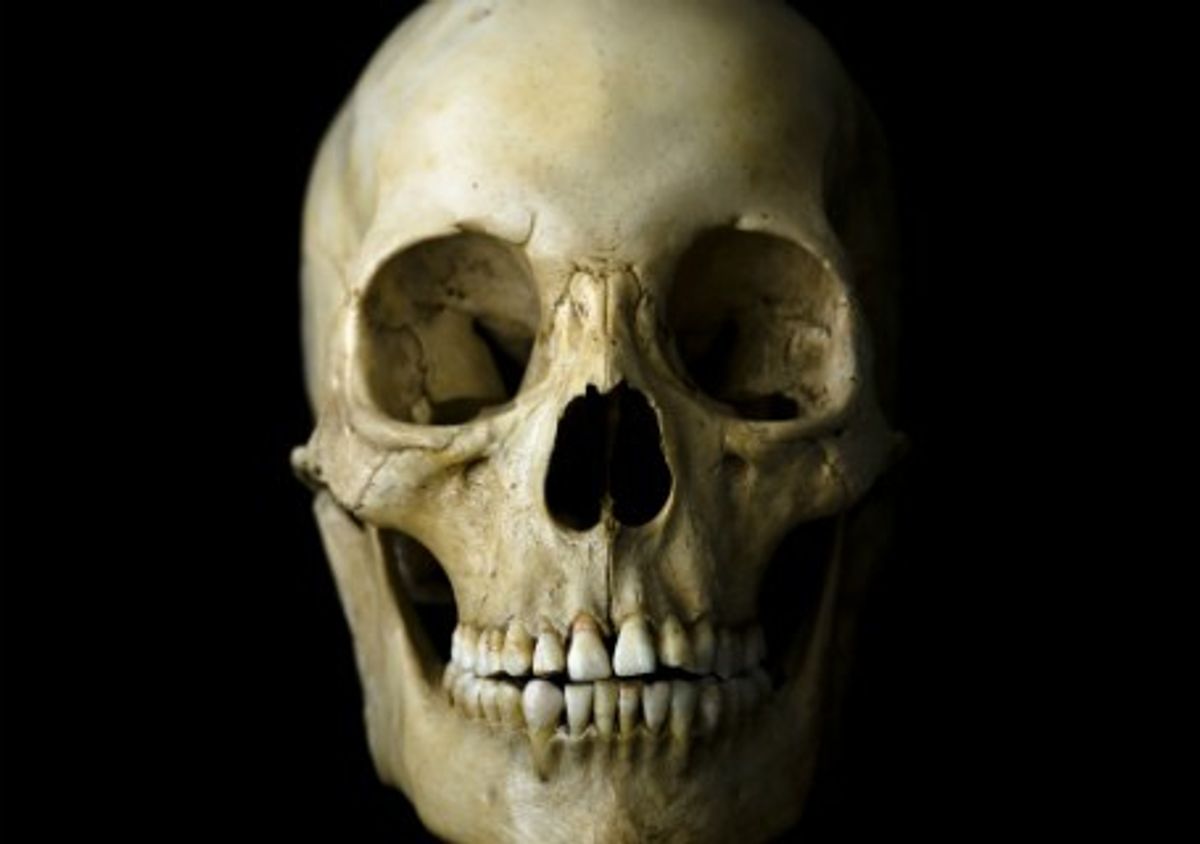 In celebration of Halloween being just around the corner, here is a list of truly terrifying people. You probably haven’t heard of them but these evil people, while they may seem like something from a gruesome scary movie, were as real as you and me. In fact, they serve as inspiration for some of the most beloved murderers, maniacs, and downright disturbed individuals that grace horror films.

This Hungarian countess may just be the most perverse and deranged serial killer of all time. With false promises of jobs at her castle, she allegedly lured over 600 young women to their brutal deaths. Death in the Bathory Castle could come in any form for the unfortunate victims—including starvation, burning, freezing, and even being forced to eat their own flesh. Not only did she subject them to numerous forms of torture, but she indulged in a unique, peculiar obsession with blood—specifically the blood of young virgins. Convinced that blood was the key to maintaining a youthful, beautiful complexion, the Hungarian noblewomen would not only drink blood on occasion, but bathe in it as well.

During the time of the Chicago World’s Fair, this serial killer made a name for himself and his horrific “Murder Castle." He made a living through insurance scams and the inn and drug store he built in Chicago. This three-story inn was in fact a horror house built with trap doors, secret passages, maze-like corridors, soundproofed walls, peepholes, and a chute (used for body disposal) that led to the basement. In the basement, Holmes kept torture devices that he regularly used and a furnace to incinerate bodies. If he didn’t incinerate the bodies, he would skin them and remove the organs and muscle so that he could sell the skeletons to medical schools. While only convicted of four counts of murder, Holmes confessed to at least 30 murders. What makes him stand out from other serial killers was his investment and devotion to the craft of killing. He actually constructed a building, down to the very finest details, for the purpose of luring victims in and killing them in a variety of ways.

This 13th century prince of Wallachia, is known not only for his heinous torture methods but his love of torture methods, too. Along with Elizabeth Bathory, he served as inspiration for Bram Stoker’s Dracula. His most common method of torture was inserting stakes that were oiled but dulled at the point in order to prolong suffering into various orifices of his victims’ bodies and leaving them to die a long, painful death. A victim could suffer anywhere from a few hours to several days. No one was off-limits, either. Babies were often impaled through their own mother’s chest. Any other torture method available at the time—everything from burying or roasting alive to leaving them out for hungry animals, he practiced. Not only was he cruel, but his interests erred on the side of taboo even for his own time period because they were so obscene. He preferred to eat in the presence of those he’d killed. He was known to cut off body parts of his victims and keep the pieces. He would roast children and feed them to their parents. If accounts are to be believed, he killed about 20% of the population of Wallachia.

Josef Mengele was a German SS officer who worked as a physician in Auschwitz concentration camp. During the Second World War, he inflicted countless horrors on the prisoners of this camp as he used them as guinea pigs for various experiments. While not motivated by a desire to kill, his lack of regard for the health, safety and dignity of his victims makes him a truly sinister individual. He was particularly interested in twins and any people with physical abnormalities. His crimes include unnecessary amputations and intentionally infecting children with diseases. He killed people without remorse, often by lethal injection, gas chambers, or gun. In one night alone, he killed fourteen twins by injecting chloroform into their hearts. He was known to inject chemicals into peoples’ eyes to change their color or kill them so he could remove their eyes and study them. Children and pregnant women were no exception, and, like so many of his subjects, they were sent to their death when he was no longer interested in experimenting on them.

A high society socialite from late 16th century/early 17th century New Orleans, she serves as the inspiration for one of the characters in the third season of American Horror Story. She was married three times and was a prominent figure in New Orleans social circles for most of her life. One night, firefighters responding to a fire at the LaLaurie mansion discovered the horrors happening under her roof. Reports that she chained her cook to the kitchen stove and beat her own daughters are among some of the tamest of her crimes. The uppermost room in her mansion was a room of macabre proportion. One slave in the LaLaurie employ told town officials that slaves that went to this room never came back. This is no surprise as when the bystanders broke down the door to the room, the sight of horribly mutilated slaves met their eye. Slaves with collars, wounds, limbs stretched beyond breaking point, and other injuries were chained or caged within its walls. Some had their mouths sewn shut, others with limbs removed and one with broken limbs that had been reset to resemble crab legs.