4 Reasons Why I Am Everyone's Second Choice
Odyssey

4 Reasons Why I Am Everyone's Second Choice

Everyone feels like a second choice at least once in their lives. Some feel like one more often than others. 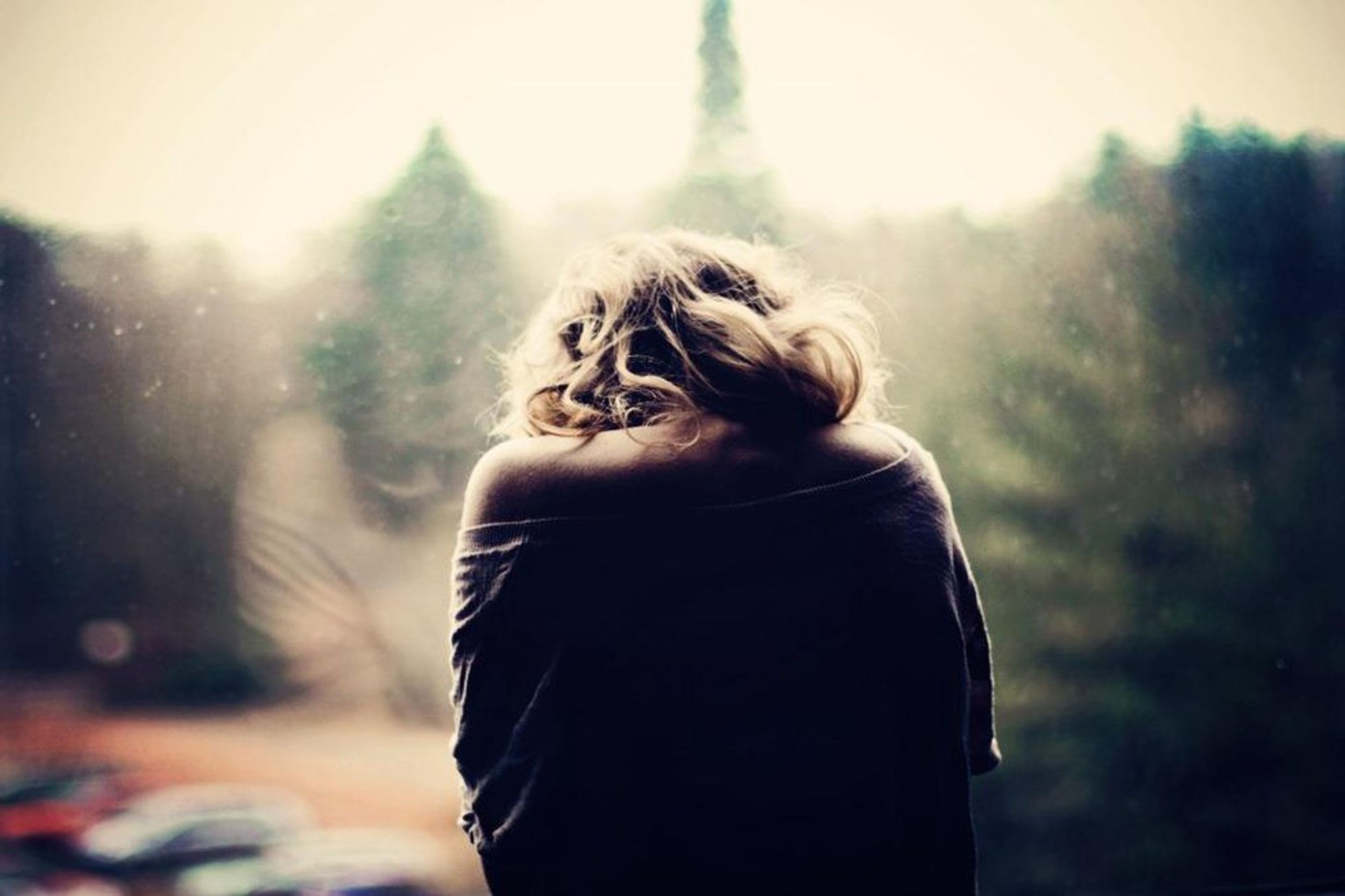 I don't think anyone has ever looked at me and thought, "She's my first choice for absolutely everything. She's the first one I would invite to hang out with." It's odd to think that everyone has a "first choice" kind of friend and that not everyone is a first choice.

Recently, a good friend of mine shared an article on Facebook titled, “For the Girl Who Feels Like She’s Everyone’s Second Choice, Read This.” I was fairly intrigued, mostly because I’ve realized in the past year that I feel like everyone’s second choice.

Let’s just say that this article seemed to hit home. There were a lot of points that the article’s author, Audi Anderson, made that opened up my eyes a bit to who I am and why I do the things I do.

Here's just a few that I really feel made an impact.

1. Honestly, she’d rather allow her own feelings to be hurt than to hurt someone else’s.

Maybe it’s just the Hufflepuff in me, but I have a hard time confronting others about how I’m feeling, whether they may have unintentionally hurt me or if they’re constantly annoying me and igniting the bit of anger I have inside. And sure, maybe people can see that they have hurt me or that they’re annoying me, but none of them every seem to do anything about it.

If I can avoid confrontation and can still be friends with everyone, then I tend to just ignore all of the hurt feelings I have inside. Should I confront people about it? Sure, but I don’t and I’m not sure I ever will. I feel that this makes me a second choice to everyone because I’m not real 100% honest with them.

2. Once she begins to respect herself, other people will respect her too.

This was a point that made me just stop and think. My first thought was, “Does this mean that no one respects her at this moment?” Then I realized that maybe I don’t respect myself enough.

I think that people respect me enough to be friends with me and to occasionally express my thoughts, but there are some people who I don’t think to respect me enough because they have interrupted me more than once..... and I usually let it slide.

I don’t respect myself enough. It shows in the way I dress – a t-shirt and jeans every day for the most part. It shows that I don’t care enough about myself or what others might think of me. There have been multiple days in the past couple of years where I’ve wanted to dress nicely, but I’m always afraid of what people might think or say. I always want to avoid the question of “why are you wearing that?”

I feel that I am everyone’s second choice because I don’t respect myself enough to not care what people will think about my choice of outfit, except for the usual jeans and a t-shirt.

3. She can’t stop overthinking every single thing that happens in her day, no matter how hard she tries.

I feel like this overthinking makes me everyone’s second choice because in the past I have declined an invitation to hang out with others or to go out and get food. I’m not always very good with unplanned adventures to places and even declining to go out makes me overthink things.

4. And she is so much more wonderful than she thinks she is.

There are people in my life who every so often remind me that they love me, and I love them back just the same, but it’s hard to think that I really am wonderful. If I am such a wonderful person, why do I spend all of my weekends in my dorm room not talking to anyone? No one is trying to hang out with me on a daily basis, and at times it makes me sad, but I realize that some of it might be my fault because I’m not asking others to hang out with me.

I don’t think I’m as wonderful as I could be. Maybe this makes me everyone’s second choice, and maybe it doesn’t.

When I think back on my life, I can’t recall a single moment where I felt that maybe I was someone’s first choice. There has never been a time in my life when I’ve felt like I was truly someone’s best friend. I was always a second choice, and at this point in time, I don’t expect it to ever change.