20 Things That I Need to Work On for Myself
Odyssey

20 Things That I Need to Work On for Myself

Liz will start to love Liz just a tad bit more than she already doesn't. 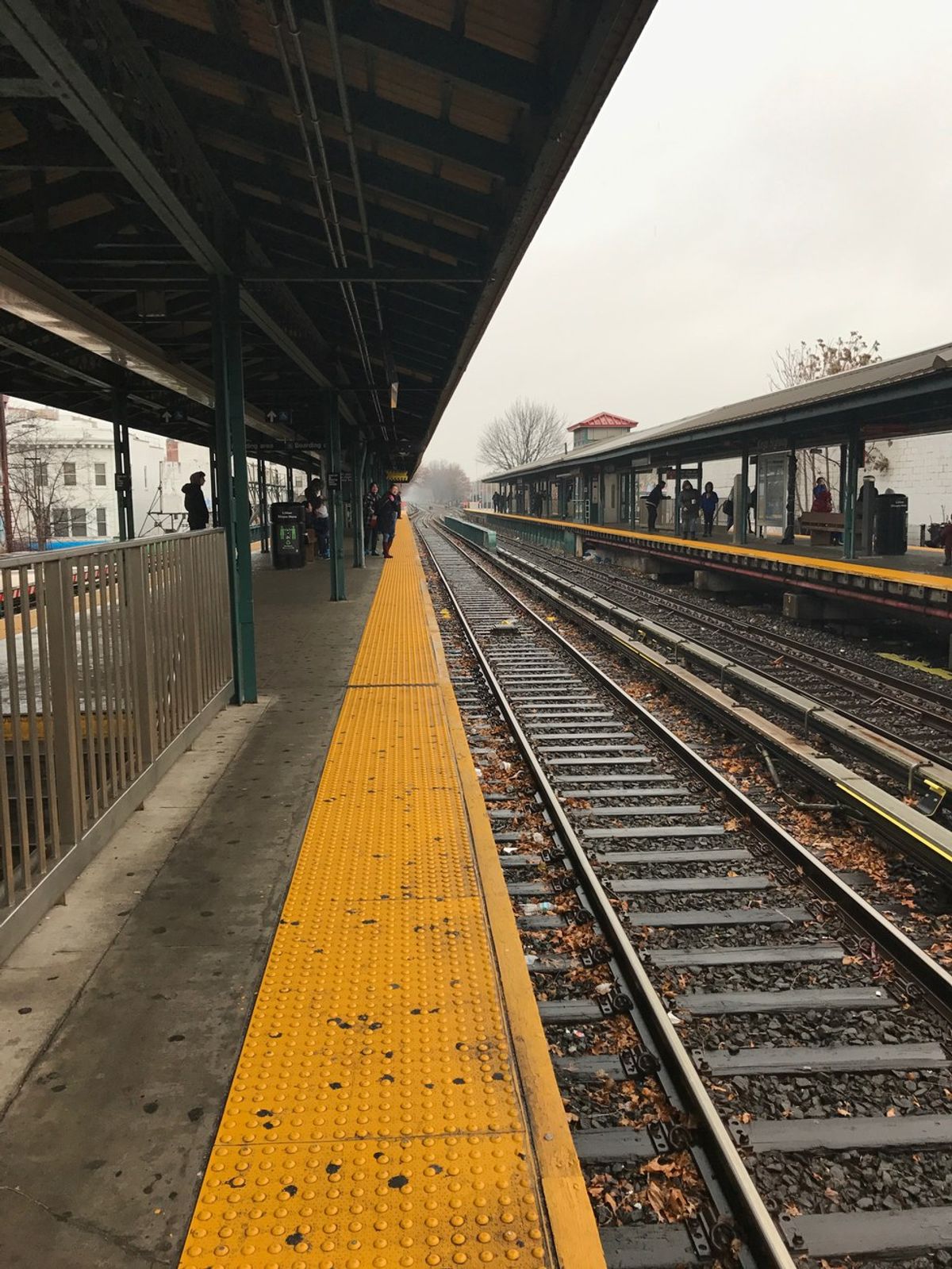 With the new year just starting not too long ago, I've come to the conclusion that I need to change as a person in order to see change and to live what I deem as a better life for myself and for the overall well being of my future. There's so much about myself that I feel as if I need to work on so I can finally stop dwelling over the past and how life used to be. In 2017, I need to work on the following things:

Although I've already started to lose some weight, there's always room for improvement -- especially since I want to surpass my goal weight by a long shot.

Although it feels amazing to know tons of people, I know that I won't be close to each and every one of them -- and that's just fine. I'd rather have fewer people that are my mains instead of considering everyone that's walking the planet to be part of my mains.

3. Figuring out my main plan in life as to what I want to do after graduation.

It's great and all that I already have two back up plans, but what good are they if I don't even have a main plan?

4. Stop telling myself that everything's alright and just fine just because it's not the worst thing that I've been through/have happened to me.

I need to stop telling myself that nothing's wrong just because I've dealt with things that were much more detrimental to my overall wellbeing. Also, I need to understand that just because something isn't as severe as another thing doesn't mean that what happened is fine and acceptable.

5. Stop being so glued to my iPhone.

Although I practically live on my iPhone thanks to social media and Spotify, I feel as if it's all slowly killing me without even recognizing it. It's great and all that I'm able to see what everyone's up to and that I'm able to connect with them and all, but sometimes, it'd be nice to have a break from it all and live life.

6. Realizing when I'm going overboard with something and how to keep it under control.

Sometimes, I just want to go all out just because I feel like I can, but I need to realize that doing so almost all the time isn't necessary.

7. Stop beating myself up when things don't go exactly as planned.

I'm the kind of person that enjoys having some sort of idea as to what's going to happen since I like to know what I'm getting myself into and what exactly is going on. It's great when there are surprises and all, but I need to understand that things change and it's totally normal.

8. Stop catering to people that just came into my life towards the end of 2016 for the first time, could probably care less about my overall wellbeing, and wouldn't even think twice about doing half as much for me as I've done for them.

Don't get me wrong -- I'm a pretty nice person and like to help out people when I can -- but I need to stop helping those that wouldn't even think to help me out when I need it.

9. Stop thinking upon all of the things that I wish I could've done, but didn't even think twice about doing.

Yeah I might feel bad that I wasn't able to do everything that I've wanted to do, but then again, everything happens for some reason or another whether I like it or not.

I know that I'm a caring person and am good at asking people if they're ok or not, but sometimes, I need to be selfish and make sure that I'm ok before making sure that others are ok. By the end of the day, I'm going to be by myself alone, in my bed either on my phone or sleeping.

11. Learning how to give people space.

Sometimes, I feel as if I bother the people that I consider to be extremely important in my life way too much and way too frequently. I just really care about them and their overall wellbeing a whole lot, but I need to learn that they too need their space to grow as people and to live their own lives.

12. Stop focusing so much on the past and what happened in the past.

The past is the past for a reason, and I need to keep that in mind. Although some not so great things have happened in the past, I need to stop bringing them up in conversation with people. These things aren't even relevant anymore.

13. Learning to let go of the bad things and times that I've once had but don't have anymore.

I feel as if I'm carrying around dead, unnecessary weight with these few things and times, and they need to go.

14. Learning how to love myself.

I may tell my cat that I love him whenever I see him, but I'm with myself all the time.

15. Telling myself and letting others tell me that I can't do something just because I don't have any experience with it.

There's a first for everything and if anything, I could always do this thing where I learn from my mistakes regardless of how embarrassing I might think that they are.

16. Making the time to explore more instead of saying that I'll go explore and never get around to doing so.

There's so much to see and not a lot of time to go and see it.

My mom's right in the sense that I'm always wearing the same one color -- black. I get that wearing American Apparel tee shirts paired with black leggings is something easy that I usually tend to gravitate to, but I should try to make an effort to wear new things.

Networking is so important, and I do so, but I know that I should be doing it much more than I already am.

19. Stop thinking of ideas and things to do but never actually pursuing them and then wondering what would've happened if I had actually gone through with doing them.

It's great to just sit around and create scenarios in my mind, but it's even better to make some of those scenarios into some form of a reality in which I'll end up enjoying to some extent.

20. Feeling as if I'm obligated to keep certain people around just so I won't disappoint them.

I need to get better at putting those that actually matter ahead of the fake and toxic people that I deal with, and I shouldn't have to feel like I have to keep the fakes and toxics in my life just because they won't have anyone else to be friends with.