3 Reasons To Be Hopeful for Donald Trump's Presidency

3 Reasons To Be Hopeful for Donald Trump's Presidency 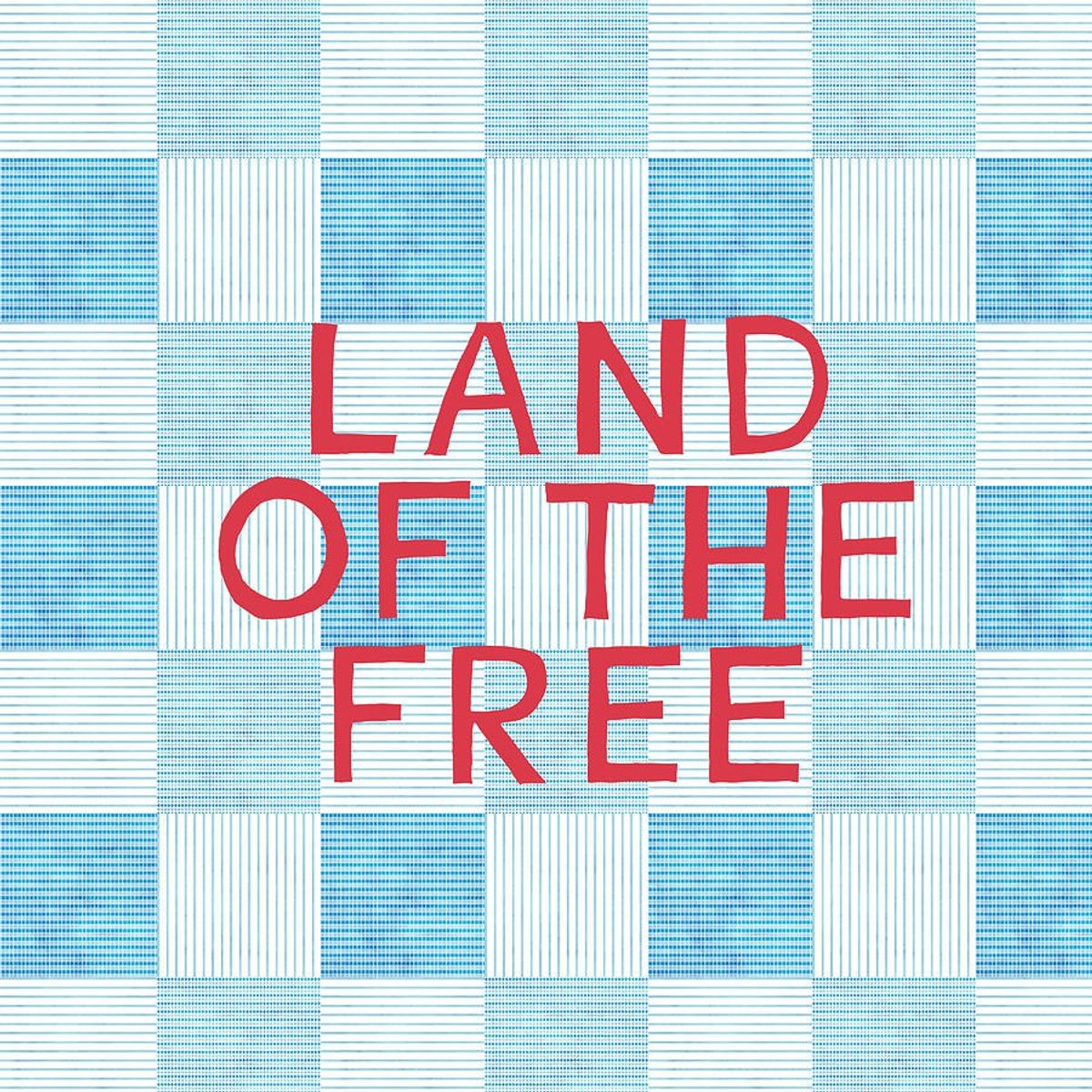 Welp, it's been a long ride America. An 8-year ride to be exact, and our beautiful, honorable, black president has spent his last weekend in the White House as the leader of the free world. I am so proud. I am so blessed to be a part of this history. "What a time to be alive" is an understatement. The overstatement is more than a statement; it could be a book, a novel.

Last week President Obama delivered his farewell speech and for most of us, it was like the end of a dream. It was graceful, tactful, timeless. It is highly disheartening that the man who will take his place possesses not even half the integrity and poise.

This week, America will swear in Donald Trump as the 45th president of the United States of America. The day will be gravid with emotions for sure. As a matter of fact, security in Washington, D.C. will probably quadruple, for the safety of the city, more so for the safety of Mr. Trump. As we know, the majority of the country voted for Hilary Clinton, not Donald Trump. However, we have a Trump president-elect. That means a great portion of the country is not happy or hopeful for what the next four year brings under a new administration.

I like to always be hopeful. I always like to argue from an opposing viewpoint--devil's advocate. So, I am going to speak into the Universe 3 reasons we need to be positive about President Donald Trump.

Singers, actresses, athletes, and even politicians are speaking out about the lack of faith and trust many of the American people have in Donald Trump. Meryl Streep used the 2017 Golden Globes as a platform to voice her disgust of the president-elect. And it was beautifully stated. A Peace Ball is scheduled to happen this week at the newly opened National Museum of African American History and Culture in Washington, D.C. The event will serve as an alternative celebration to Donald Trump's festivities during inauguration. Angela Davis and Alice Walker will be attending this event along with other prominent leaders and artists.

2. More in depth conversations regarding race and class.

The conversation about privilege isn't exactly new. Just ask your grandparents. But the impact and efficiency of such talks have changed recently. With everyone and their mother having access to blogs and social news channels, it is difficult to decipher BS from fact. Fortunately, human face-to-face interactions can help us cut through some of the confusion and intense feelings. Van Jones' The Messy Truth is an honest and professional source for receiving and offering thoughts and experiences regarding race and class in America. Bill Maher, although he is a comedian, invites thought leaders, politicians, artists, and activists to his show to discuss all pertinent issues affecting the American people.

3. We're going to get some great deals.

Really, Donald Trump has promised us some great deals on healthcare, foreign policy, and trade. I hope you Americans are ready for some surprises and tricks. Because this man certainly has them up his sleeves. O, and he will defeat ISIS too.

I am an optimist. I stalk positivity. The new presidency is no different. I am hopeful that our country can remain in tact and divide no further. We are a great nation, one with many flaws and ugly truths, but a great one. I look forward to the next four years because I know and believe wonderful things can happen, and I also know Trump's exit speech will not be of the same caliber as Obama's. After creating a "good deal" for healthcare, building a wall, and cutting taxes, we will still be here. The people who believe in freedom and justice. Not just law and order. I wonder after four years of basically doing more business, what will he say?

How Pacita Abad Uses Art to Talk About Immigration