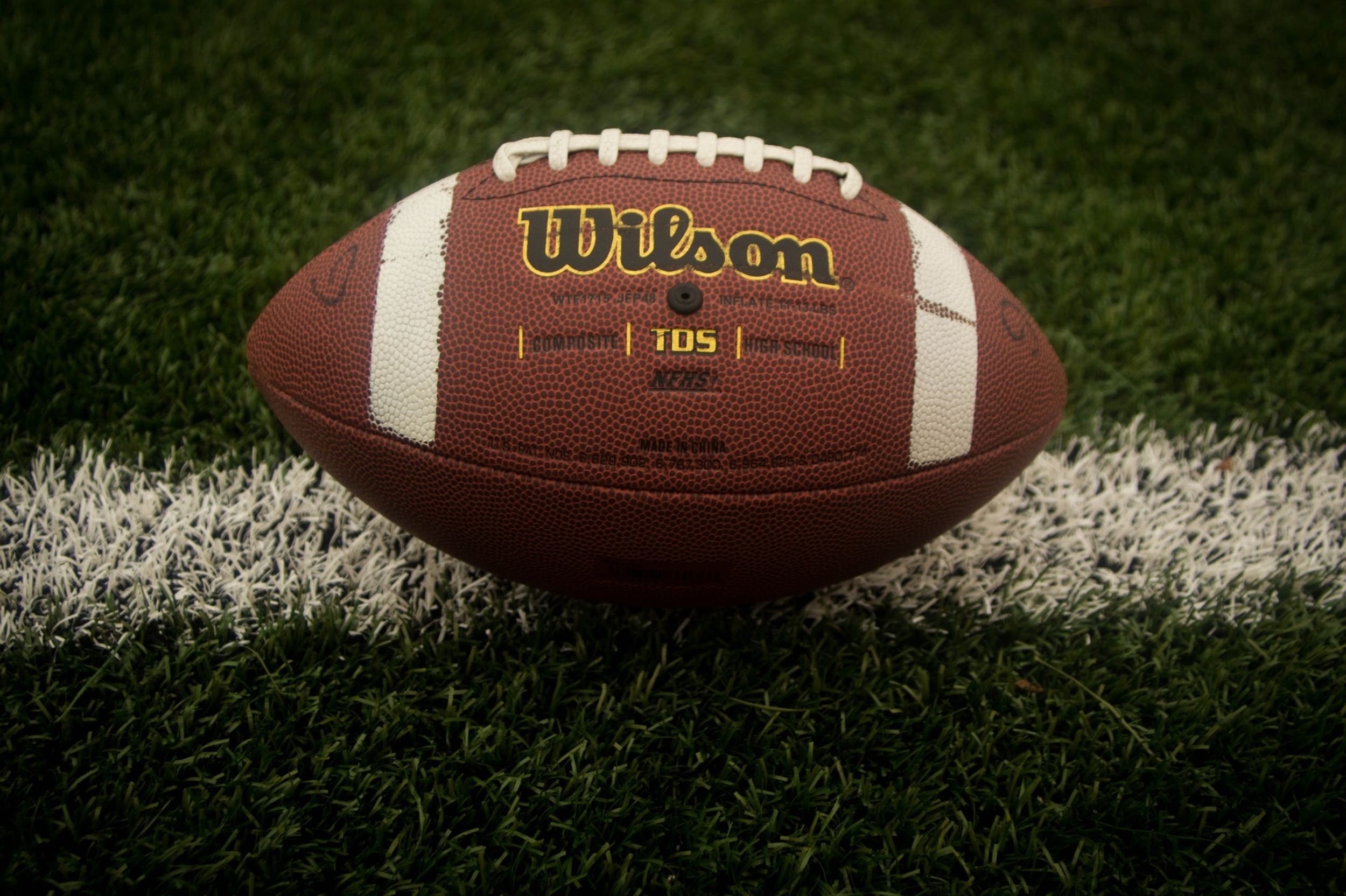 In high school, I never attended football games or watched it on TV. When I got to college, the start of the fall semester began with the Powder-puff season, and I was very confused at the concept. I didn't know the rules, I wasn't sure how the practices would work, and I wasn't sure who all would play or how I could contribute. Suffice to say, it's three years later and i think i know what i'm doing. But for those of you who still don't know exactly what i'm talking about, here's a run down of Powder-Puff Football: College Edition.

1. Teams are girls only

2. The coaches are guys

It's mostly sexist to say that the reason is because they know more about football than girls (except for my friend Jazlyn), but I'm pretty sure that's why.

3. The teams are split by floors

For the school's tournament, you could play against your friend that lives upstairs.

4. The coaches are from your "brother" floor

and you're their "sister" floor... I still don't get why that exists...

5. Practices are held at least once a week

Up to 14 women on the field at a time. sometimes it's only 6 per team because of numbers.

7. There are two sides

A touchdown. which means someone has to catch the ball or run the ball to the end zone to get points.

9. It's normally not tackle football.

that's where you can push people over and knock them down

which means you get to wear fashion backward belts with ribbons on them for the entire game. (see example below)

11. There are several positions in the game

you could be the quarterback, the running-back, on the line, center, receivers, a safety, or a cheerleader on the sidelines.

the goal is to get the ball to the other end of the field without getting your flags ripped off.

which means that the ball is thrown to a teammate in the hopes of running it further.

the team and the coaches come up with different ways to play, who gets the ball, tricks to get the other team confused so that we could score.

15. Not every play will work

but don't worry, you get four tries per side, or four "downs" to try and get a touchdown

After a quick celebration, you get a chance for more points at a close distance fro mthe end zone.

you get 6 points for a touchdown, and the possibility of 2 extra points in the "bonus" round.

at half time, you switch sides, which means that the place you were running to before is what you're protecting in the next half.

if you aren't currently on the field, you do one of three things. Cheer, drink some water, or plan what happens the next time you play.

you need good communication and cooperation for the team to function properly. For practice times, game times, and for individual plays during a game.

22. You probably won't have a uniform

it's not that organized. but you will probably have a team shirt and team name.

accidental elbows to various body parts, tripping, falling down,getting shoved into someone or shoving yourself.

It helps to be a good sport. The team that wins moves on in the tournament, but the playing is by far the funnest part of the game.

whether you knew them from before or not, you know more of the girls on your floor because of this event, or you at least know their names now.