Too real. Too relatable. 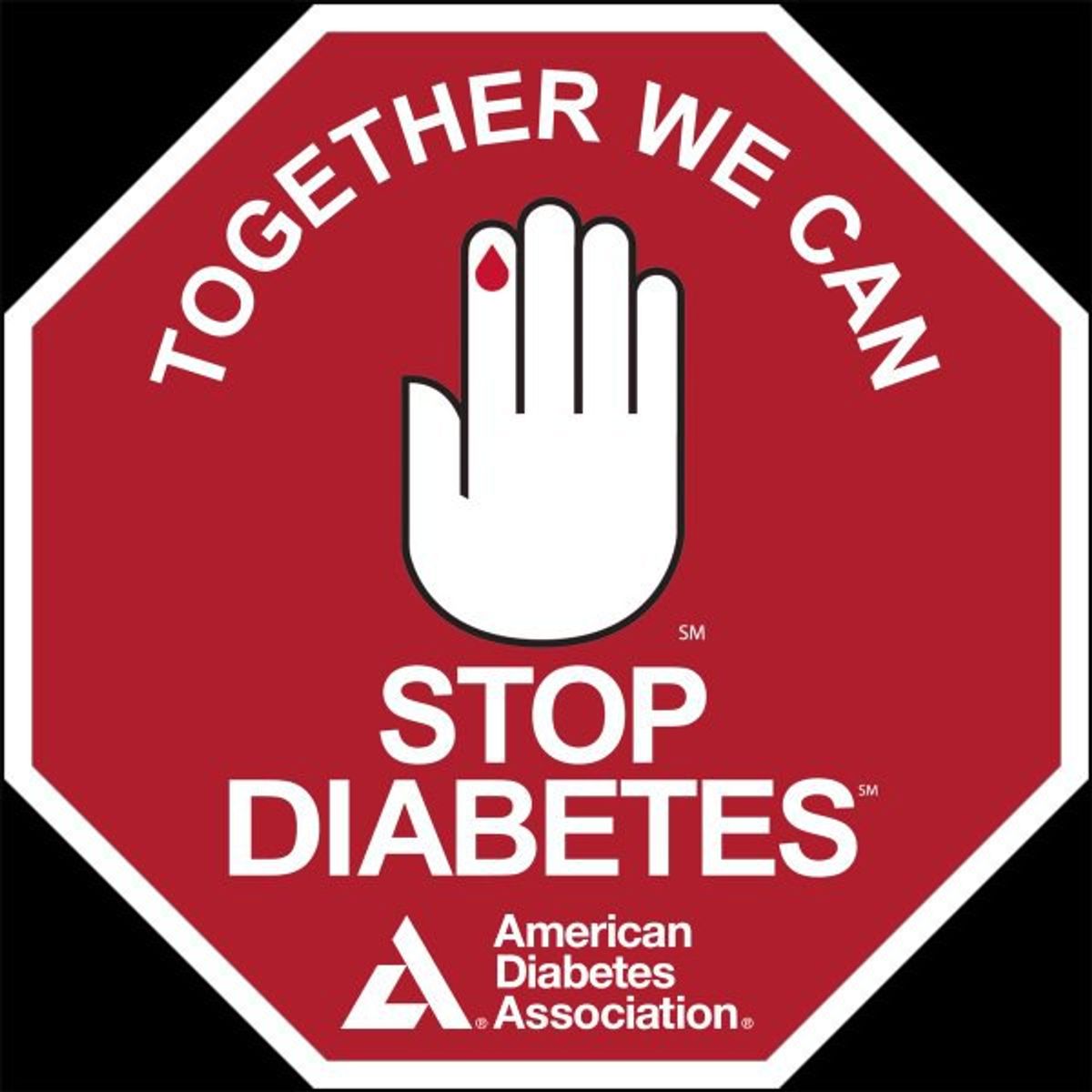 1. "Are you Diabetic because you're fat?" or "But you're not fat, so how are you Diabetic?" - this statement is never helpful and always comes from a place of ignorance, but that doesn't make it any less hurtful or disrespectful. If you're a diabetic individual and someone has said this to you, son't sweat it. They're just uneducated about diabetes and they're making assumptions based on misinformation and stereotypes. If you're not a diabetic person and you've said this to someone before, just know it's extremely rude. Don't ever say it again (especially to me - I will not hesitate to stop dead in my tracks and correct you).

2. That moment when you're pump tubing gets caught on something and you feel the unforgettable yank of despair. Door knobs are Satan's creation. Having a canula ripped from your body is as uncomfortable as it sounds, and you always walk through doorways with an uncanny amount of caution.

3. The sting of long-lasting insulin. The burn of Lantus feels like you're being injected with liquid nitrogen. No matter how slowly or quickly you administer it, the burn will never cease to make you uncomfortable.

4. Running out of supplies when you're out and about. We've all been there. Forgetting test strips, lancets, or even your entire meter (sorry, Mom) when you're in public is the most annoying and terrifying experience ever. You can't help but be like "oh, God...my Endo would be so disappointed right now".

5. Stabbing your finger when trying to put a pen/lancet cap back on the needle. Pain. Pure, unadulterated pain. The real hurt is because you aren't expecting it. The element of surprise gets your goat yet again.

6. Late-night low binges. When my blood sugar is low, there is no force in the world strong enough to stop me from eating everything in my sight. Everyone's been at that point where they're stumbling out of bed in the middle of the night and crawling to the fridge. You're half asleep, you're sweating and shaking from the symptoms, and you chow down on the first thing you see. You don't stop until you register that you've eaten all your takeout leftovers and an entire cake. The over-correction high to follow in the morning is basically a sugar hangover.

7. The texture of glucose tablets. For a second you're sure you took a bite into a cough-medicine-flavored piece of sidewalk chalk. The powdery film that coats your mouth afterwards warrants brushing your teeth all over again. Tragedy strikes. You are humbled after an experience like this.

8. Ketones. The nausea that accompanies ketones is unlike any hangover or stomach flu you could ever imagine. You're dizzy. Sweating. You could put a straw into the Pacific and drink every last drop but you'd still be overcome with unquenchable thirst.

9. When someone sneaks a peek at your meter to see what your BG is. You shoot a side-glance so sharp it could kill a man. You debate cutting them out of your life forever. You wonder briefly if you could punch them hard enough to knock them out. This is the most annoying thing ever.

10. When your finger-prick won't stop bleeding. Everyone's been there. The place where your finger refuses to stop bleeding and you're convinced you'll bleed out within hours. You accept that this is how you'll go - you'll die from blood loss and you'll use up an entire box of tissues trying to stop it.

11. Sore pump sites. When you hit a bad spot, you just know. You just feel the regret and the bruise coming on.

12. Grossing people out. "Is that blood?" "Doesn't that hurt?" "Ew!" You've heard it all. Whether you're giving an injection, checking your blood sugar, changing a pump/CGM site, people always seem to either be a little too interested or totally grossed out. There's no in-between.

13. Calluses. Your fingertips are made of steel. And don't even pretend that you don't have a "favorite finger", because we all do. That's the one with the hardest callus imaginable but is just as reliable.

14. Weird tan lines. If you wear an insulin pump, OmniPod, or anything of that nature, you're sure to have some weird tan lines. At least you can spot your fellow diabetics by their circular pale spot.

15. Immediate friendships with other diabetics. When you find out someone else has a pancreas just as dead as yours, a friendship seed is planted. It blossoms at the speed of light because nothing brings people together quite like autoimmune diseases.

16. Quarterly appointments. Whether you love or hate your Endo, you have to go to your quarterly whether you like it or not. Waiting to hear what your A1C is is basically like waiting to see if you were chosen to compete in the Hunger Games, and yearly labs are never a fun time. At least they give you a sticker afterwards (most of the time).

17. Horror stories. When you tell people you're diabetic, they usually respond with an extremely depressing story of a grandparent who had to get their foot amputated. Come on, dude. I don't care about your mom's friend's dentist's cat who was diabetic and died. Don't depress me.

Kassie Hsu
Baylor University
4288
Panda Whale
Here are 100 things I'd rather to than study. I know the semester just started, but
Featured