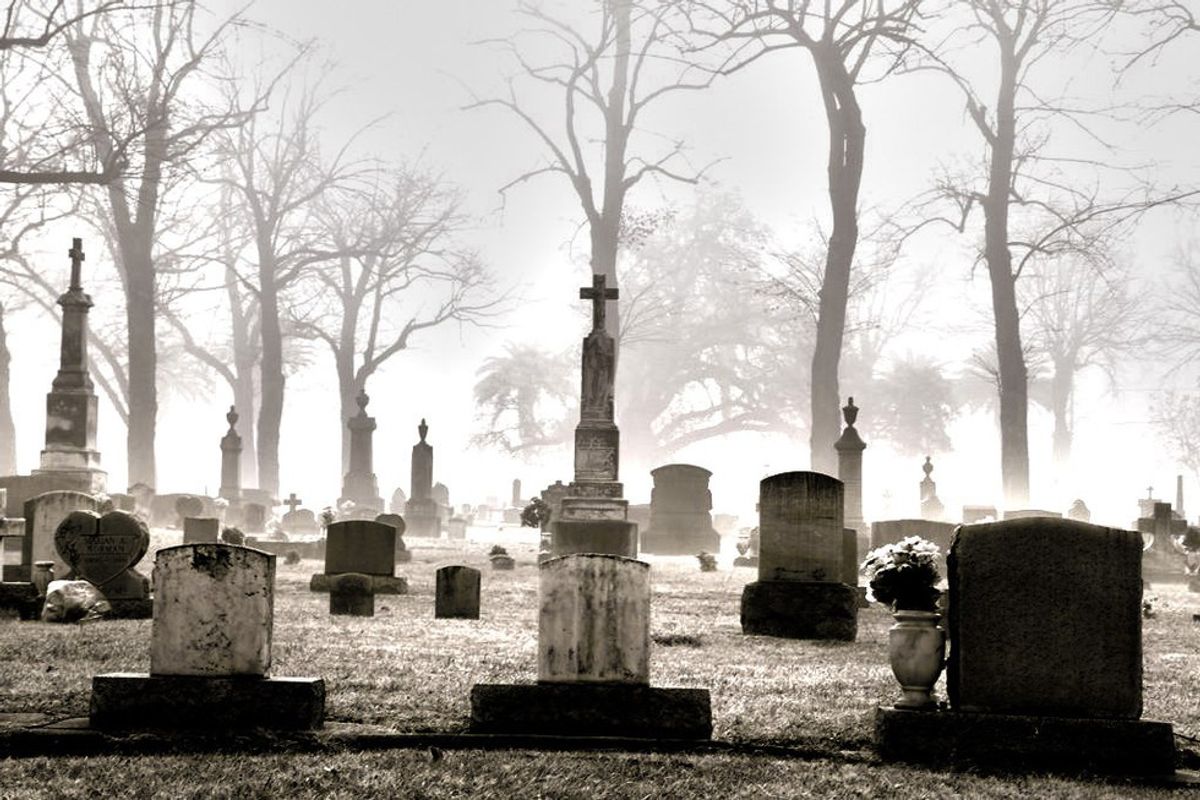 Okay, I get it. Originality is dead, so there are so many creative costumes that you can come up with before running out of ideas. But come on people, at least try to put some effort into it! Instead of doing the exact same thing every year, get creative and go crazy with your Halloween costumes! To give you an idea of what not to do, I complied a list of the top 17 (yes, an odd number, as in for your odd inability to create a great costume) overused and outdated Halloween costumes.

Every year, you see the same super heroes... everywhere.

But if you're gonna be a witch make sure you use those finger guns.

This is seriously the least original you can get. This costume idea has been around since the invention of sheets. Just don't do it.

The epitome of Halloween, but we've seen enough versions of vampires to last a lifetime, try again!

For the love of everything holy, just stop!

This stereotypical image of a pirate is used every Halloween, and let's face it, Johnny Depp will always be the best pirate.

Why is this even a trend? We have plenty of "nerds" in everyday life and I don't think I have ever even seen a legitimate person who looks like this!

While the Broadway production is fierce, dressing up as a cat or any other smallish animals is way too over done and should be omitted out of the costume selections.

The battle between good and evil will always be persistent, but the idea to dress up between the two should not be!

Okay, unless you want to get punched in the face (I've literally done this to someone in high school), please avoid the clown thing!

For 20 years, we have been plagued to witness hundreds of Ghostfaces parading around on Halloween night, this needs to end, we need better costumes to look at!

So cliche, another epitome of Halloween. But it is too overused every year and needs to get a little more creative!

We literally see nurses and doctors every day — there is no need to dress like them unless it's your job. Are you out there saving lives, or are you just saving some time? Save us the trouble of seeing this and save up for a better costume!

I get that this could be the one time of year that it's acceptable to wear pajamas in public, but it's a no from me. Please get the pacy out of your mouth!

The moral of this story is that Halloween is a great time to do anything you want. One of my friends from high school came to school wearing a white garbage bag and he was labeled "white trash" for the day. You don't have to go broke to have an amazing Halloween Costume, you just need creativity!