16 Conversation Topics Besides The Election

16 Conversation Topics Besides The Election

Never want to hear another word about Hillary or Trump ever again? Me neither. 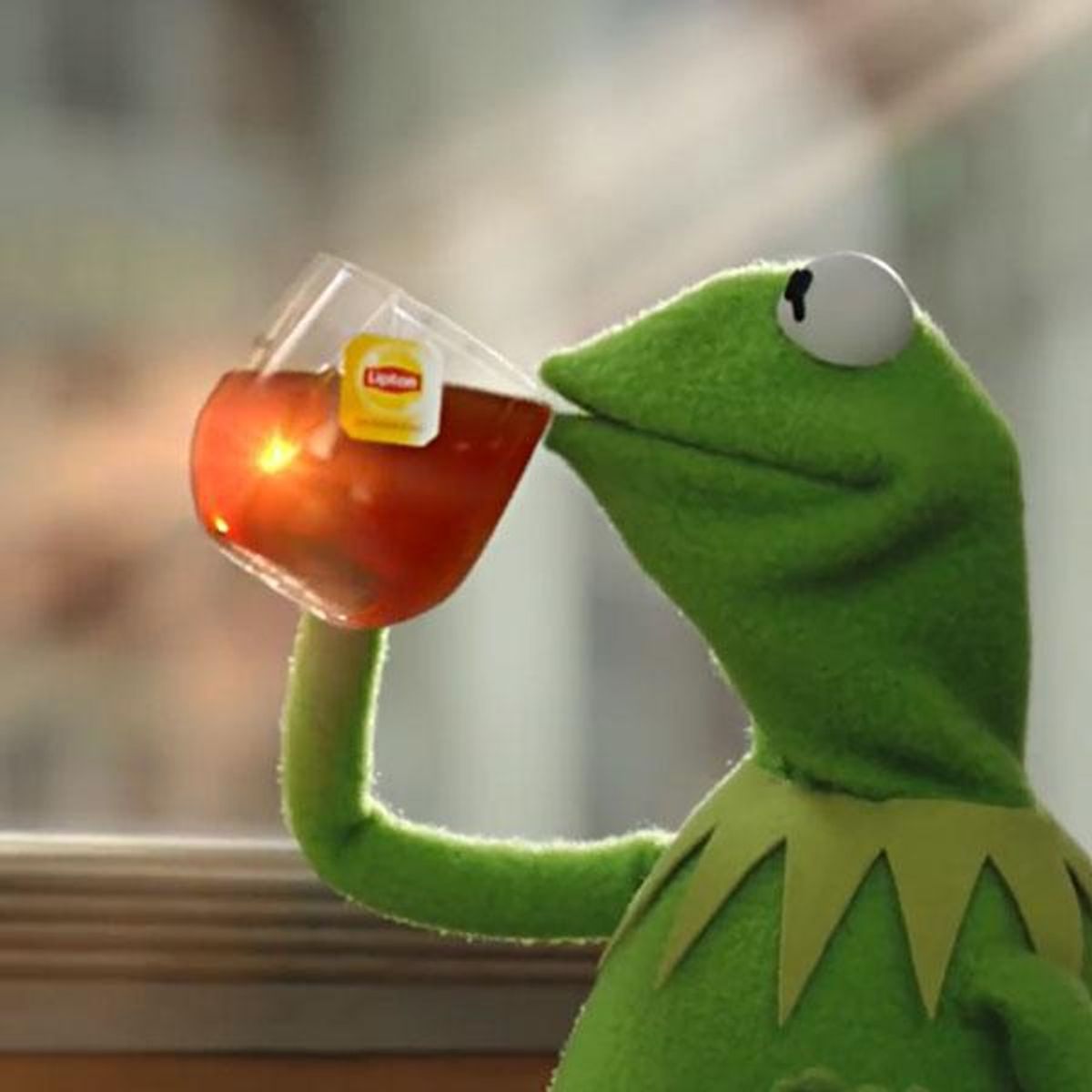 I am sick and tired of hearing about the 2016 Presidential Election.

There, I said it.

I am tired of the countless role ads that play every time I log onto YouTube. If I want to listen to listen to early 2000's pop music to destress, I am first bombarded with "Vote for [Insert Candidate Name Here]." And it's frustrating! I was just looking to maybe head-bang to Bowling for Soup for a few minutes, but now suddenly I feel almost sick with worry about the coming election results. Don't get me wrong, I encourage every US citizen who's 18 years of age or older to go out and vote. I myself have already decided who I'm voting for, and while I won't discuss my political views in depth in this article, I can't deny that I am exhausted. I am tired of seeing arguments between friends and family members break out on Facebook over who's the better candidate. I am fed up with screaming matches at family dinners because half vote for one party and half are hellbent on voting for the other. This election is destroying relationships and I refuse to let it continue.

So, I've come up with a better idea. Next time, instead of asking me their opinions on the election, here is a list of alternative conversation topics that I have conveniently cataloged below. Feel free to try them out on your family and friends!

Or any cute animal, really. I would much rather see a picture of a tiny Pit Bull puppy or baby hedgehog than a PSA endorsing either of the candidates. Share more photos of cute animals on your social media accounts, (I'll probably like it).

Maybe this one depends on where you live, but if you live in PA, you know that this weather has been crazy! One day you feel like your face is going to freeze off, the next you're melting into a puddle. There is just no adjusting!

Share your most outrageous and fantastical memes! Make me laugh! (Some of my personal favorites include Condescending Wonka, Hamilton as Mike, and the ever famous "One does not simply...")

As an avid watcher of Netflix, I encourage any and all suggestions for shows and films alike of any genre. Currently, I'm watching "That 70s Show," "Daredevil," and the occasional "Bob's Burgers" or "Ouran High School Host Club." But tell me about your favorite comedy, anime, drama, mystery, etcetera. I'm pretty much open to anything (as long as it doesn't take place in a hospital...)

I have an irrational fear of hospitals, spiders, boy scout uniforms, and the mannequin characters that Old Navy used to have in every store. Thank goodness they discontinued that line of advertising so I can finally shop in there without my mom again.

Sort of along those same lines, tell me all about your guiltiest pleasures! What's something that you love but might be a little too embarrassed to admit? Here, I'll go first (but you have to promise not to tell anyone, got it?) There's a YouTube series called, "Dragon Ball Abridged" that makes me laugh more than anything else. (Phew, glad I got that off my chest to someone I really trust.)

As obvious as this one might seem, I truly believe that music is one of the most powerful mediums of connection. Lately (as stated above) I keep going back to a lot of early 2000s songs ("All Star", "1985") but I've consistently had Bruce Spingsteen's "Born to Run" stuck in my head for the past week or so. Not really sure why, but hey, could be a lot worse.

Food is amazing. Always talk to me about food. Always give me food. I love food. (I love free food even more, but any food will do, honestly.)

The best invention ever and you cannot convince me otherwise. Let's discuss how much better dresses are when the are made with a special spot to put your phone, gum, taser, pens, etcetera.

What did we ever do to deserve a man like Lin? I could talk about the creator of Hamilton all day.

11. The Merits of Coconut Oil

I've actually never used it before myself not in lotion form, but I've heard it's great!

Either the movie (which I have never seen but I know stars Daniel Day-Lewis) or the actual body part. Both work.

Are they ever going to release it into the world of Pokémon Go? We may never know.

Did you know that they're dying at an alarming rate? That's scary, man.

15. Ricky Gervais in a Bathtub

Just Google it. Trust me on this, it's not what you think.

16. Whatever Makes YOU Happy

Cheesy? Yes. Effective? Absolutely. (As long as what makes you happy is not the 2016 Presidential Election but who are we really trying to kid here anyways? No one's going to be happy by the end of this.)