12 Indie Bands You Need to Check Out This Summer
Odyssey

12 Indie Bands You Need to Check Out This Summer 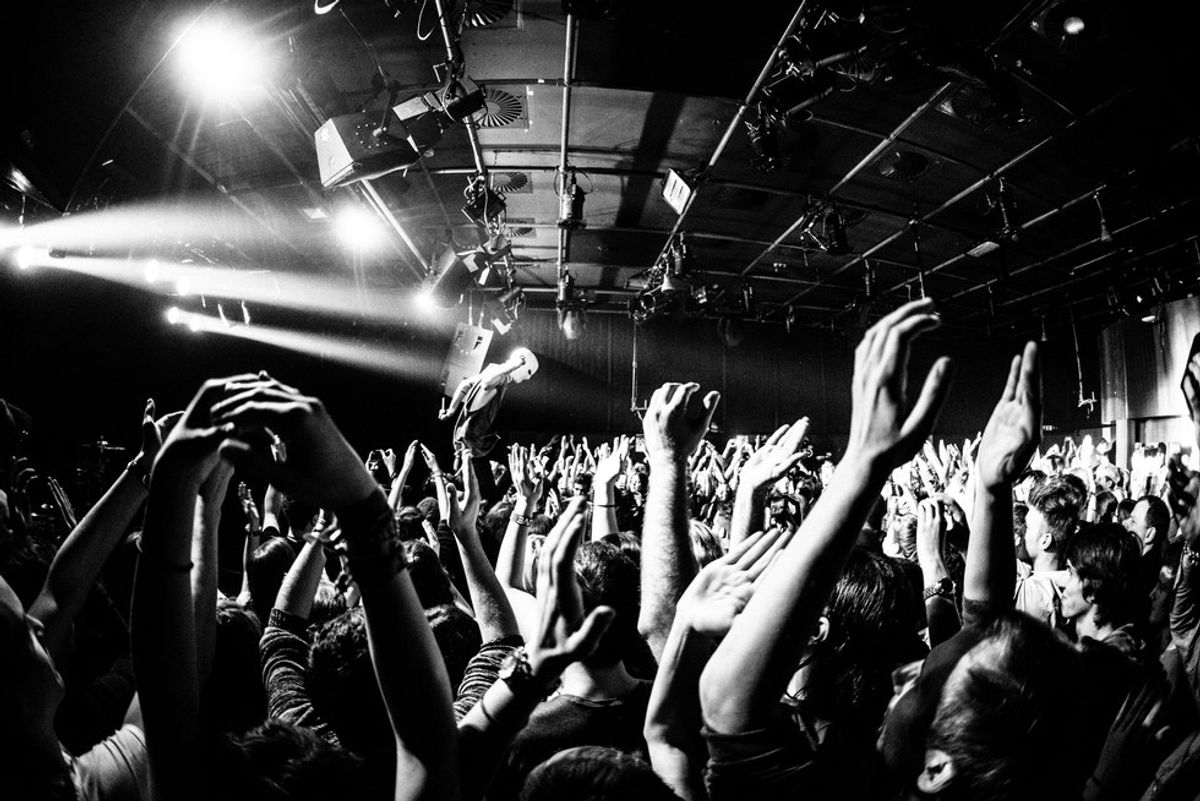 Indie music can have two meanings, one of which comes from Independent music the idea that it isn’t produced through large record labels. The second definition focuses more on the sound of the music itself usually a more softer idea of music with lyrics meant to really mean something. There are like in all genres of music subgenres and indie is no different, so with that in mind here are 12 Indie band you need to check out this summer.

Modern Baseball can be seen as the band with a song for any situation. They have amazing lyrics and while some of the songs can be short they are straight to the point. This is one of their more popular songs from two years ago but it is amazing and worth listening to if you want to explore Indie Rock.

One of the first songs that ever got me into Vampire Weekend, after this song the rest was history as I spent all my money on their music. Amazing instrumentals that are just perfect for their songs. The lyrics are more left for interpretation on their songs and aren't left as clear cut.

Death Cab for Cutie is definitely more of a mellower indie band that portrays beautiful lyrics with impressive instrumentals. Lots of meaning and worth the listen, great for lazy days around the house or those rainy days spent reading and drinking tea.

The Killers are an impressive band that are more along the rock persuasion of Indie but with songs that can get anyone singing along. Not as new as some of these bands but still worth the listen.

Similar to The Killers or vice versa The Black Keys are an upbeat funky kinda band you can't help but want to dance and jump around to.

Bon Iver is another Indie band perfect for your rainy or lazy beds. Soft melodies with intricate instrumentals and a beautiful voice and you'll feel the stress roll off as you listen to him sing.

Franz Ferdinand is that road trip kinda beat that makes you just want to smile and keep on goings. Leaning towards the Indie Rock subgenre more than anything the music is still worth checking out and enjoying.

Weezer well known for their hit Beverly Hills are one amazing band with great lyrics and instrumentals to top it off. If you ever played rock band you'll probably remember this song and all its perfection.

Beautiful music with peaceful voices and deep lyrics what more can someone ask for from an Indie Band?

One of the most entertaining music videos one can watch plus amazing music and vocals. The lyrics are great and the beat just keeps you going as you dance around to them.

Funky beats, raspy beautiful voice, plus just amazing lyrics and music videos the Glass Animals are an amazing example of an Indie Band.

Iron and Wine is the kind of Indie band that one can't help but love. With peaceful music and beautiful lyrics and singing voice these songs are perfect for those sleep or lazy day playlists.

Twenty One Pilots is considered a Indie Band, imagine that many would say it was pop but if you take a look at some of their less relevant music and you'll see the indie origins in almost every song. So there were 12 amazing Indie bands that everyone should check out this summer, this music is music built for the heart and soul without being overdone.