11 Reasons Why Cars Are The Best Invention

11 Reasons Why Cars Are The Best Invention

Nothing Else Even Comes Close 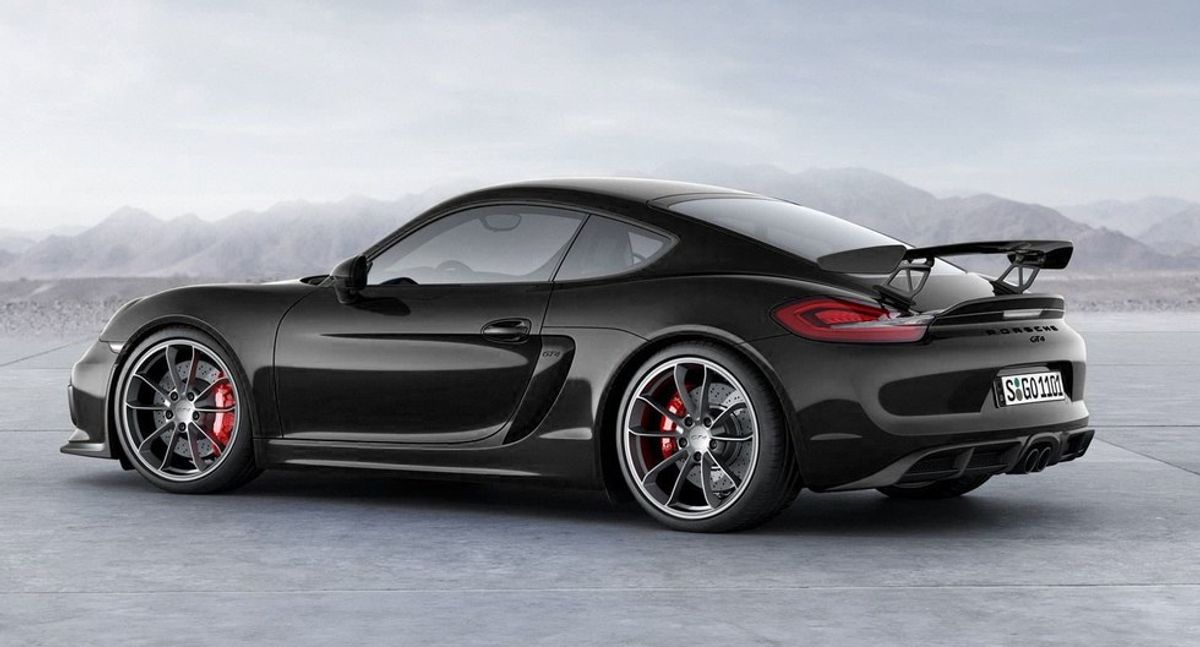 Without question, cars would have to be my favorite things in life. In my opinion, without cars, I would have no purpose on earth. My passion for cars will die as soon as they make cars that can fly and that are completely electric. There is not a thing about a car that does not fascinate me. I know that my profession will without a doubt involve cars in some way, so here are 11 reasons why cars are the best.

1. There is one that fits everyone’s style

2. You can customize it

There is a saying “Built not Bought” which simply means that you purchased a car and not keep it in its original form - you put in parts and took out parts. You did many things to the car, so it no longer looks “store-bought”. Your car stands out from other cars. Some might say that it is obnoxious and looks dumb but for some people, this is their passion. By doing this, they are creating a bond between themselves and their cars.

3. They can be fast or slow

As Jeremy Clarkson would say “POWER”; you can add or subtract power from a car. You can add power by installing a turbo, supercharger or many other performance parts to make the car faster. Or you can take away power but I don’t know anyone who’d want to do that. The only image that pops into my head is a concerned father who doesn’t want to worry about his son or daughter getting speeding tickets.

4. They will take you to places to escape life’s problems

Do you ever want to just escape the day and go wherever you think will make you feel better? Well one way of escaping, to let’s say the beach, is driving your car there. You can just get in your car and it will take you where you want to go.

5. They can be loud or silent

You ever hear that car driving down the street that makes you say, "Damn, that car is loud." That is somebody who installed an exhaust to make his car stand out. Sometimes, you don’t even hear a car make noise at all and you wonder if it’s even running. I’m all for loud cars, but I do think that is a point that the sound is just too much, but if you can find that perfect volume, it is music to car enthusiast’s ears.

6. It can be your very own concert

You ever wanted to go to a concert but there aren’t any that you can afford or even any in your area? That concert can be more affordable and closer than you think. Grab the aux cord, plug it into your phone and blast the stereo. Grab some friends and go for a drive listening to your favorite songs. Those are some of the best times.

7. It is a place where you and a loved one can just be by yourself

The world is a big place, but sometimes it is hard to ever be alone, so a car is your safe haven. You can travel, but also keep yourself separated from the rest of the world. Those trips with loved ones and family members are great bonding experiences where you can get to know each other better.

8. If taken to the extreme, it is also a sport

Motorsport is an adrenaline pumping sport. It is exciting to watch as drivers push their cars to the limit. Whoever is the most daring and willing to play with death is normally the winner.

9. You can pick up food in them

Think about how many meals your car has transported or how many stains are on your seats. You can thank your car for taking you there and accept the stains without complaining.

Every curve on a car was put there for a reason, whether it be for aerodynamics or to merge body panels. Think about how many man-hours were put into making a car. The engineering and skill-level needed to make a car is unbelievable. Cars are gorgeous to look at and can often make you envy the owner.

11. You can name it whatever you want

There are some people in the world that name their cars. That is another bond between the driver and the car. You can look at a person and say "Hey, you look like a Jason." You can even do that with cars. Personally, I’ve never been the type of person to name my car but to some people, it is a must. And hey, to each his own.