10 Things Everyone Should Know About Soccer
Odyssey

10 Things Everyone Should Know About Soccer

It's not a hard sport to understand. 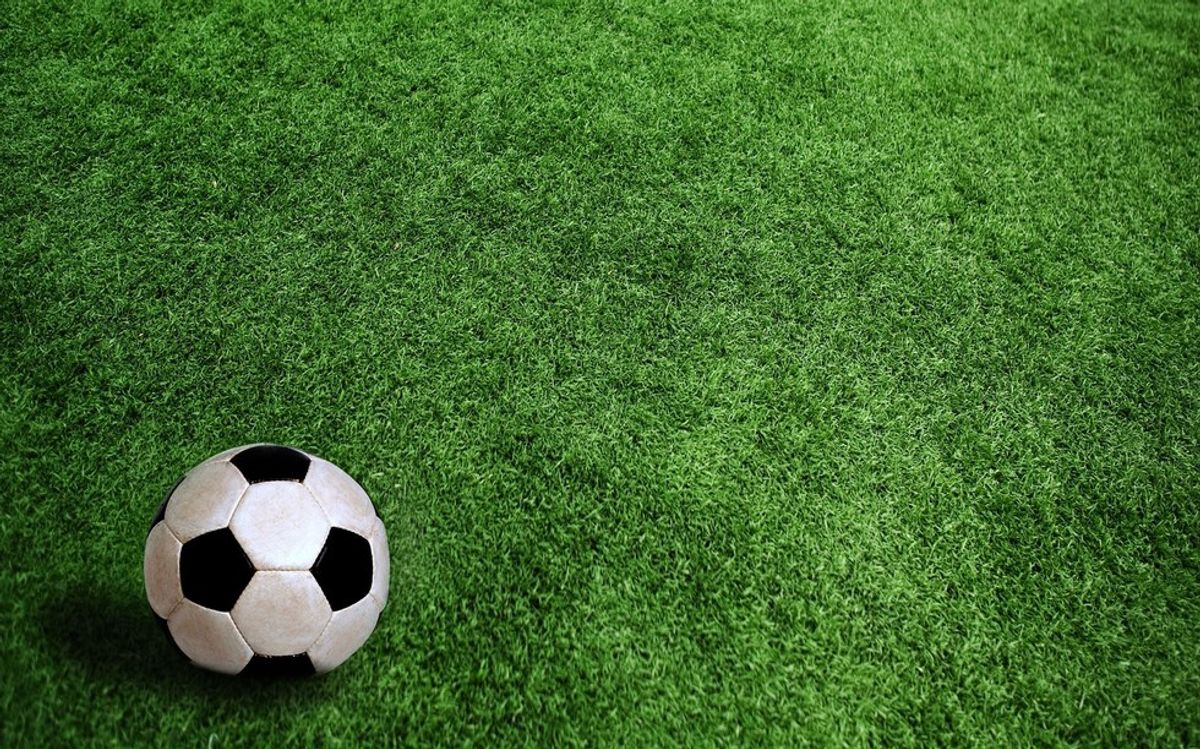 I know that everyone isn't obsessed with sports, especially soccer. Although it’s one of the world’s most popular sports, there are a lot of people that don’t like it, and that’s fine. However, there’s nothing worse than someone who claims to be a soccer fan but doesn’t even know the rules of the game. So here are a few basic things you should all know to make you a little more educated in the world of soccer.

You don’t have to be a huge soccer fan to know this one and I hope everyone did. Try picking up the ball during a game and you can just hand it over to the other team.

2. Kicking a ball is not easy.

Well it might be easy to kick it, but to make it go where you want it to, that’s the tough part. There is nothing funnier than when you ask an innocent bystander to pass you the ball that has made its way towards them and they try their hardest to kick it to you and it either goes three feet in front of them or it goes soaring off in the opposite direction.

3. Learn what off-sides is.

Not a difficult concept. If you’re behind the last player when the ball is played to you then you’re off-sides. Don’t sit there and yell that it was or wasn’t off-sides because chances are you’re wrong.

In most sports, you respect the refs and what they say and keep your anger and comments to yourself. In soccer, we say whatever we want to the refs and it isn’t uncommon to hear players yelling at the refs for 10 minutes. Sometimes the refs will even argue and talk back, making it even more enjoyable.

Okay maybe sometimes it does, when you’re heading it right off a goalie’s punt but only for a few seconds. There are also the occasional moments where you misjudge the ball and it ends up hitting your nose, but for the most part, heading doesn’t hurt at all.

6. It's called heading, not head butting!

Please don’t tell me that you “head butted” the ball. I don’t even know where that term came from or why people say it, but it needs to be stopped.

Maybe we don’t tackle each other to the ground like football, but soccer is definitely a contact sport, and we’ve all got the scars and bruises to prove it. Either you push and kick and scratch and knock people to the ground, or you’ll get pushed and kicked and scratched and knocked to the ground. Personally, I prefer to be the one doing all that, not receiving it.

You’re 12 yards away from a huge goal with just one tiny person in the middle that couldn’t possibly cover the whole net so how do you not make it every time? Unfortunately, it’s much more than that. It’s a mind game. It’s every PK you’ve ever missed, taunting you, daring you to shoot and hoping to watch you fail once again. Also, it's called a PK, not a PK kick (a penalty kick kick? What?)

You mean you want us to run around out there for even longer? After we’ve already done it for 120 minutes? Are you trying to kill us?