That All Anime Fans Are Tired Of. 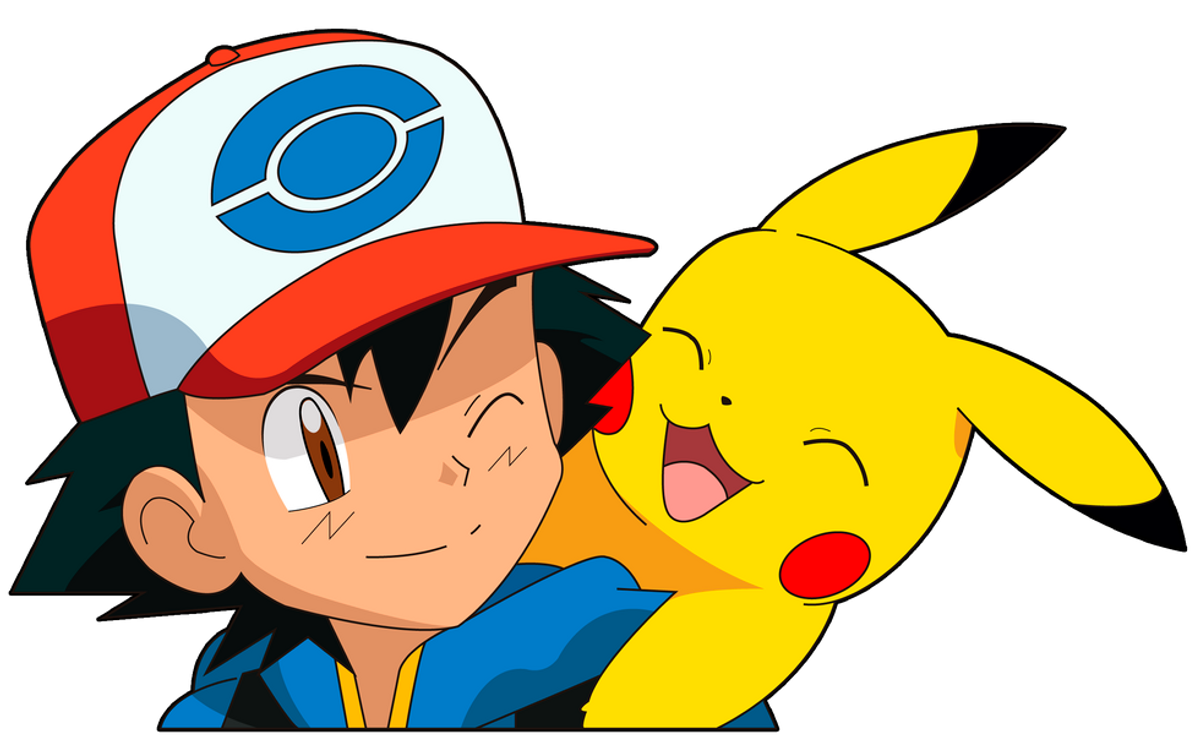 1. Anime is cartoons, cartoons are for kids.

Ding dong, you are wrong! The only thing the same between anime and cartoons is the fact that anime is animated. Most animes are 100% not for children. Take for example, one of my favorites " Tokyo Ghoul", a story of non-human people in Tokyo called Ghouls who have to eat humans to survive. Tokyo Ghoul is very violent and is not for the faint of heart, let alone children.

2. Anime fans are all freaks.

Trust me, we are aware of the facts that there are freaks in our midst. And we dislike them FAR more than you do, they give us a bad image. Being a fan of anime is really the same as being a fan of say, horror movies or sitcoms. There will always be people who take it too far, but most fans are normal people. So don't judge us so harshly!

3. Animes are all pornographic.

4. Animes are all weird.

I digress, there are many many weird animes and there are certain elements of "weirdness" in most anime. However, there are many that are not that weird. Animes that are, as I like to say "good shows that just happen to be animated". Like " Psycho Pass", an amazing futuristic cop drama about a world where people are arrested and even executed, based on their potential to commit crimes before they actually have a chance to do so.

5. Animes are all homosexual.

Ok, so no. There are some animes that are indeed homosexual, just like how there are gay and lesbian films. However most animes have a good mixture of all different types of sexuality, just like real life. Although, animes often have homosexual characters, so if you're homophobic, don't watch anime....

6. Animes are all the same.

Sorry, but no. There are dozens of different anime categories, with topics covering anything from high school life to Victorian England to dystopian society to fantasy to science fiction to super natural and everything in between. They are no where near " all the same".

7. All anime fans are just trying to be Japanese.

This one bothers me the most of all misconceptions. Just because you enjoy anime doesn't mean you're trying to be Japanese. In fact there are animes based in the United States and even animes written by Americans. One anime I really enjoyed, "Baccano" is about gangsters in New York City in the 1920s.

8. All animes are violent.

Yes, there is a lot of violence in animes and many animes are very violent. However, there are many that are not violent. If you want to try anime but can't stand violence I suggest a sports/ high school anime like "Free", " Your Lie in April" or " Haikyu". Alternativly you could watch any " Studio Ghibli" film such as "My Neighbor Totoro", "Spirited Away" or" Howls Moving Castle". Any movie that is by Studio Ghibli is a masterpiece and is great to watch with kids.

Okay, come on people. There are many animes with original plots, and there are some that are similar to others and there are some that are the same as others. Just like any other thing on television... If you're looking for an original plot, watch "Durarara". Durarara is based in Tokyo and is about 3 middle school students who are best friends and are also completely unaware of the fact that they're all the leaders of rival gangs. Although there is a whole lot more to the plot than just that, Durarara is beautifully crafted and has very likable characters.

Any anime fan will tell you there are certain characters archetypes that show up in a lot of animes. Kind of like how all fiction has archetypes? However, there are many animes with great and very likable characters. Possibly the best anime I ever watch called "No. 6" is about two teen boys overthrowing their very corrupt government. If you aren't in love with and rooting for these boys by the end of this 12 episode series, I don't know what's wrong with you.

I hope you enjoyed my list, and I hope I changed some minds. If you wish to, leave a comment and I will personally suggest an anime for you to watch.