You’ve Got The Floor, Now Prove Us Wrong
Odyssey

You’ve Got The Floor, Now Prove Us Wrong

An open letter of warning and wisdom to our President-Elect 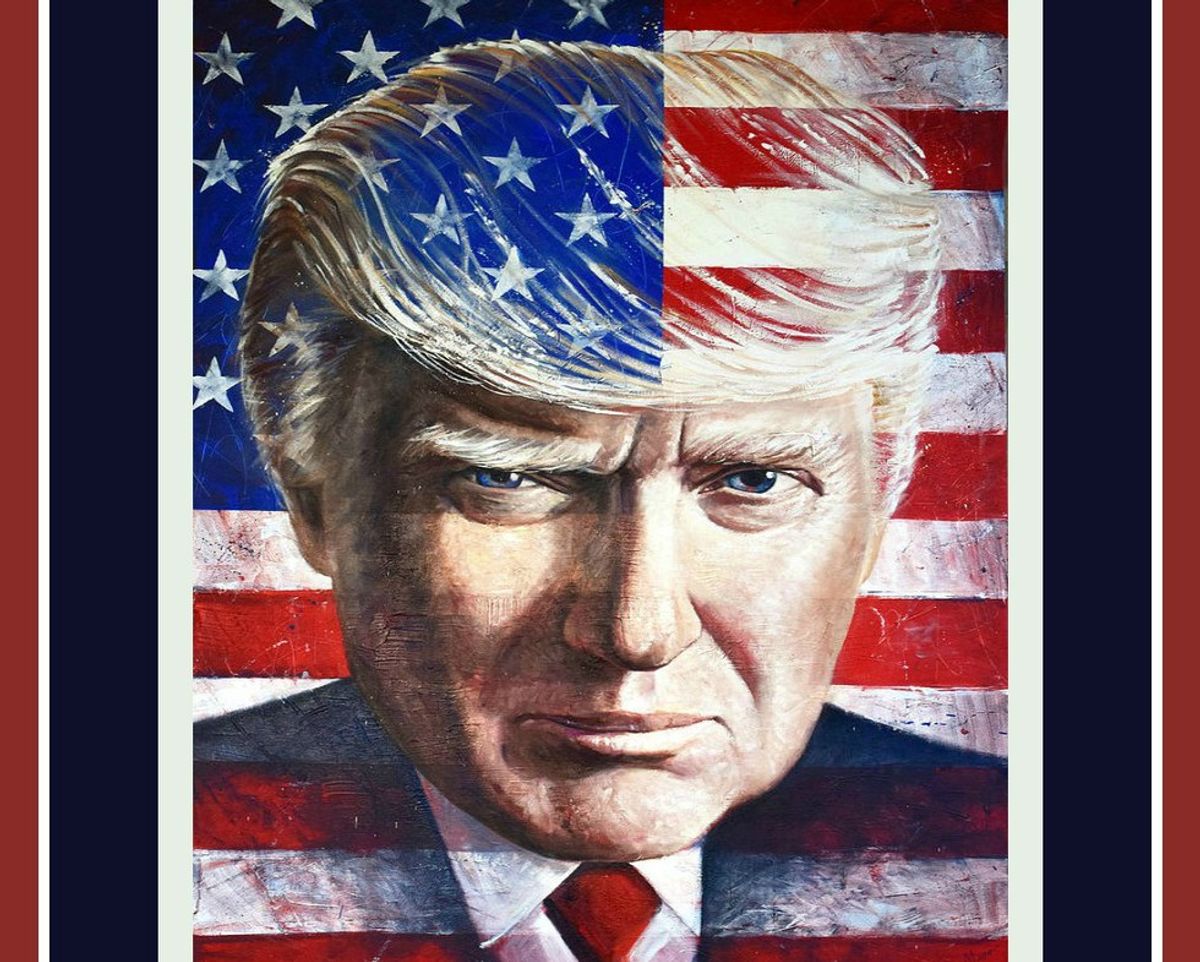 Today, I woke up in a world in which Donald J. Trump has been elected president of the United States and the first thing I wanted to do is fall right back asleep. The realization seeped in and I felt betrayed, disappointed, and disgusted. Even breathing felt different, not quite natural, like I was more wary of catching the crazy in the air that caused half of the country to vote for you. For living in a nation that celebrates free speech, I’ve never felt more speechless. But I did vote, so I can talk. I voted for hope, not for fear and hate. I voted for respect and poise, not for bigotry, discrimination, and steps in the wrong direction.

It’s easy to conjure up an over-dramatic image of what could happen in these next four years, resembling a gruesome scene from The Purge. But whether or not even half of the things you said during your campaign come true, these visions began as flickers of fear, which grew into the distrust and misjudgement that led people to support you, leading to the outcome of this political race.

If it’s not already painfully clear, I am not a Trump supporter. Many of our nation’s citizens decided that they couldn’t vote for your opponent, Secretary Clinton, simply for the fact that they don’t trust her. And that’s an acceptable opinion to act upon. But I have just as little trust in you, Mr. President-Elect and that’s something you’re going to have to earn. I don’t trust that your hateful, racially targeted words were just talk and that you won’t try your darndest to hurt minorities in ways that are just within the legal parameters of possibility. I don’t trust that the allegations of tax evasion and sexual assault are simply misconstrued representations by the media, and what these crimes would mean about the character of the person representing our country. I don’t trust that you won’t undo everything that our beloved Barack Obama and his team have accomplished, throwing us backward in history to times of judgement and closed-heartedness. I certainly don’t trust your temperament. I don’t trust you as a world leader, a president, or a person, and that’s just the way it is.

What I will offer you is a chance to prove me wrong on all of these accounts and others.

If you can get your act together, grow up, and start acting like a mature adult (if not like a capable and knowledgeable politician), then I am prepared to accept your proposals for the benefit of this country. But if you dare to undo the hard work that Barack Obama has done, the progress he has helped us achieve and fail to see it as such, letting the disrespectful and ungrateful accusations and judgements fly, if you demolish this nation like so many are fearing that you will, your reputation will be irreparably tarnished in my eyes.

If we end up with a president who works for all Americans, then this campaign was won not by you, Mr. Trump, or your resilient opponent Secretary Clinton, but by the American people. We will have succeeded whether the people’s votes led either to victory, because we will have someone in office worth following. Do you think you can live up to that challenge?

Although this is probably one of the most disappointing moments of my life so far, and I woke up in a world in which this has happened, I didn’t wake up starving. I didn’t wake up to see my family ripped away from me or to the sound of gunfire and bombs. And the fact that I woke up at all...I’m still an American, a place where that is taken for granted.

Go ahead Mr. Trump, make America “great” again. Not your definition of the word, but ours. Work for us and not for your own selfish benefit and prove me wrong. You’ve got the floor, now prove US wrong.

“No matter what happens, the sun will rise in the morning, and America will still be the greatest nation on Earth.” -President Barack Obama