20 Things That Happen When A Jersey Person Leaves Jersey
Odyssey

Hoagies, pizza, and bagels will never be the same. 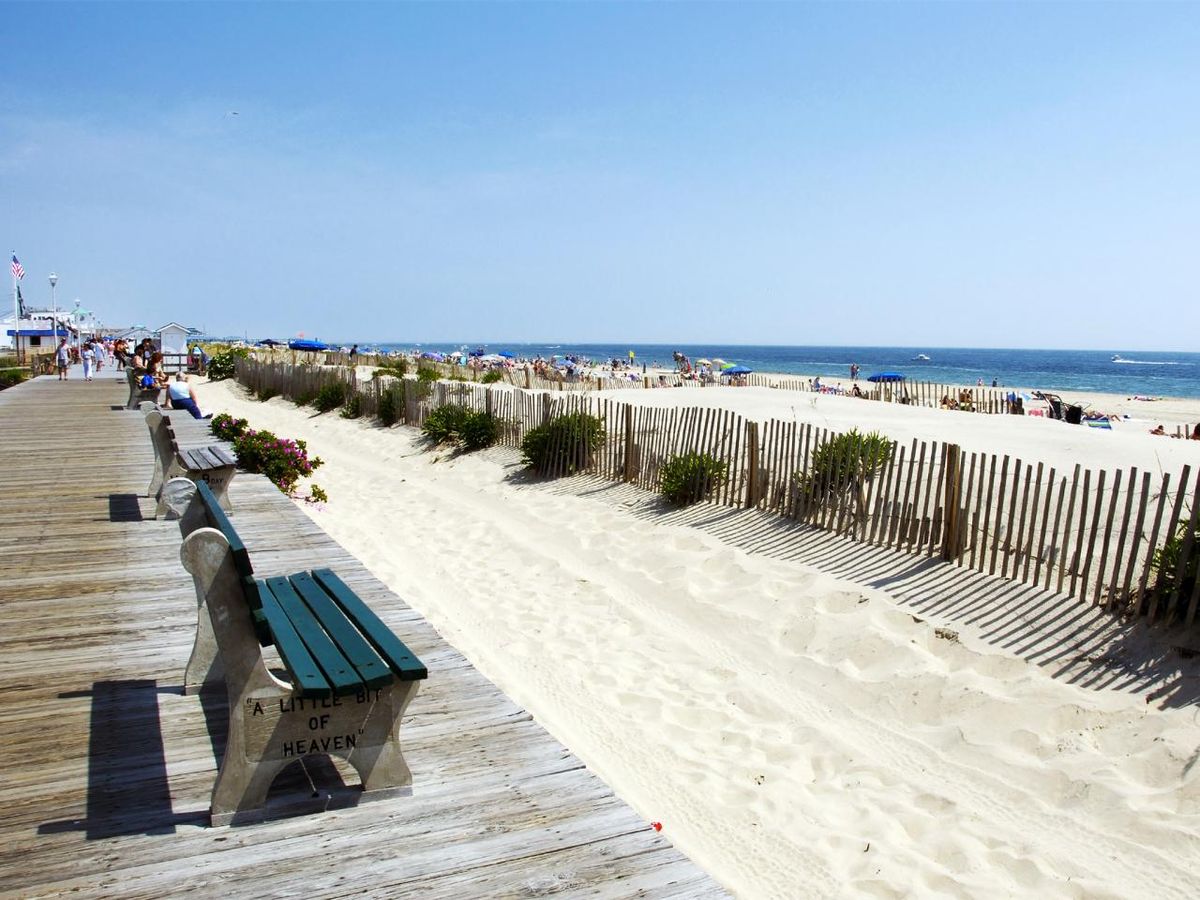 Ah, the "armpit of America." Whether you traveled far for college, moved away, or even just went on vacation--you know these things to be true about leaving New Jersey. It turns out to be quite a unique state, and leaving will definitely take some lifestyle adjustment.

1. You discover an accent you swore you never had.

Suddenly, people start calling you out on your pronunciation of "cawfee," "wooter," "begel," and a lot more words you totally thought you were saying normal.

Say goodbye to the beautiful luxury that is pork roll, egg, and cheese on a bagel. In fact, say goodbye to high-quality breakfast sandwiches completely.

3. Dealing with people who use Papa Johns, Pizza Hut, or Dominos as their go-to pizza.

It's weird learning that a lot of the country considers chain pizza to be good pizza. You're forever wishing you could expose them to a real, local, family-style, Italian-owned pizza shop. It's also a super hard adjustment to not have a pizza place on every single block anymore.

4. You probably encounter people that are genuinely friendly.

Sure Jersey contains its fair share of friendly people, but as a whole, it's a huge difference from somewhere like the South. People will honestly, genuinely smile and converse with strangers, and it takes some time to not find it sketchy.

You start to become embarrassed by the road rage that has been implanted in your soul. You'll get cut off, flipped off, and honked at way less. In fact, no one even honks, almost ever.

6. You realize that not everyone lives an hour from the shore.

Being able to wake up and text your friends for a quick beach trip on your day off is a thing of the past. No one should have to live this way.

7. You almost speak a different language.

The lingo and slang used in the Jersey area is... unique. It's totally normal until you leave, but then you find yourself receiving funny looks for your jargon and way fewer people relating to your humor. People don't say "jawn" in place of every noun.

8. Hoagies are never the same.

Or as others would say, "subs." There is nothing even close in comparison.

9. Needing Wawa more than life, and there's no one to relate.

When you complain to your friends about missing Wawa, they have no reaction. Their only response is to ask what it is, but there's no rightful explanation that can capture why it is so much better than just some convenient store.

10. You have to learn to pump gas. Eventually.

After a long period of avoidance and reluctance, I can now pump gas. The days of pulling up, rolling down your window, handing over your card and yelling "Fill it up regular please!" are over. When it's raining or cold, you miss this the most.

11. Your average pace of walking is suddenly very above-average.

Your friends will complain that you're walking too fast - when in reality - that was probably your slow-paced walk. Getting stuck behind painfully slow people is your utmost inconvenience.

12. You're asked about "Jersey Shore" way too often.

No, I don't know Snooki. No, our whole state and shore is not actually like that. We have 130 miles of some of the best beach towns in the country.

Someone who has never been there has way too perfect an image of it. The place is quite average and dirty. Don't get me wrong, I love a good NYC day trip as much as the next person, but that's all it is to you... a day trip.

14. The lack of swearing is almost uncomfortable.

Jerseyans are known for their foul mouths, and going somewhere that isn't as aggressive as us is quite a culture adjustment.

No longer do you have to get in the far right lane to make a left turn.

16. You realize that other states are not nearly as extreme about their North/South division.

We literally consider them two different states. There are constant arguments and debates about it. The only thing that North and South Jersey can agree on is that a "Central Jersey" does not exist.

17. Most places also are not in a war over meat.

"Pork roll" or "taylor ham"... The most famous debate amongst North and South Jersey. It's quite a stupid argument, however, considering it is definitely pork roll.

18. You realize you were spoiled with fresh produce.

After all, it's called the "Garden State" for a reason. Your mouth may water just by thinking about some fresh Jersey corn.

19. You'll regret taking advantage of your proximity to everything.

20. Lastly, you realize how much pride you actually have in the "armpit of America," even if you claimed to dislike it before.

After all, there aren't many places with quite as much pride. You find yourself defending your state at all necessary moments, even if you never thought that would be the case.