Why My Parents Are Embarrassed Of Me
Odyssey

Why My Parents Are Embarrassed Of Me 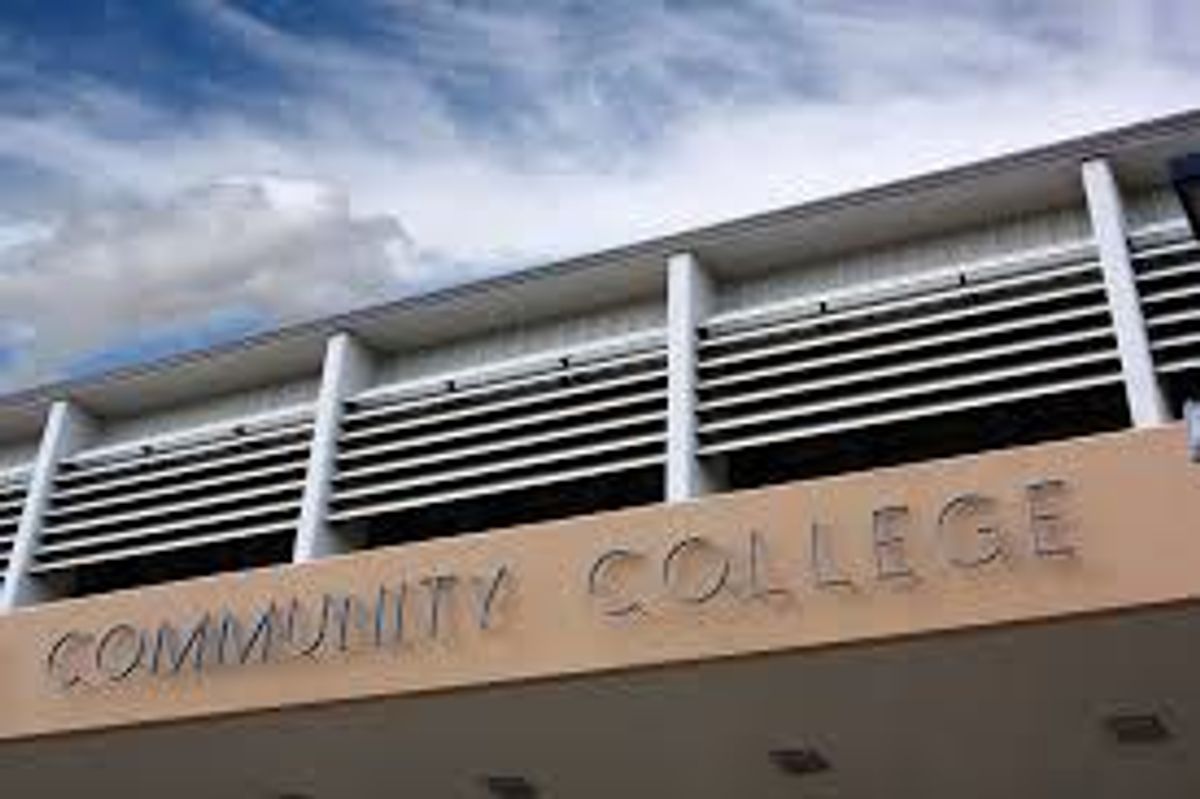 I’m a failure. This thought constantly ran through my mind - sometimes making an appearance. I was confused because these weren’t my own words nor my idea of myself. This idea of being a failure stemmed from external factors, such as parents and previous classmates. Though, this wasn’t an idea explicitly expressed, it was nonetheless expressed even if it was unspoken.

Having attended private institutions since preschool, it only seemed fitting that I’d go on to an Ivy League or private university, such as Stanford. After all, this is the main reason why parents enroll their children in such rigorous, academic environments at such a young age. Unfortunately, I did not meet that dream for my parents. I was an outlier.

A handful of my classmates, many of whom continued onto high school with me from the pre-school, now study at Georgetown, Stanford, Brown, Princeton, Yale and Berkeley. Sometimes I wonder as to how I fell behind and, perhaps, even out of the main sequence.

Out of high school, I attended a private Catholic university in San Francisco Bay. Upon completing my first year, I realized that I was bored. At the institution, I exhausted all of my resources, applying into every internship and leadership position on campus, being active in the religious organizations, working as a liaison between the President of the University and students. The grand picture is, I was beginning to realize I am not a failure. I am a freshman, who is taking upon leadership roles that seniors at the institution aren’t even exposed to - I’m enrolled in courses which are upper division with a GPA that has been ranked the highest on the Dean’s List.

Yet, I chose not to return to the institution. Of course, as many know when making such an imperative decision, many factors are being weighed. However, one of the most critical to me, was whether or not this is an institution where I can thrive and be supported by community members who share the same goals as myself. Unfortunately, because I found myself bored and disengaged, I didn’t return to the University.

As one would imagine, not only was I unsure of where I was going, I hadn’t applied as a transfer anywhere, and my parents were the least of my fans. For me to not receive admission nor attend a highly reputable institution following graduation from high school, the cards were already not in my favor. You could say that from the inception of my collegiate career, my parents were very carefully watching to see where I would land myself. Summer had passed and I found myself applying to Foothill College.

For those who are not familiar, Foothill College is a community college. September had finally come after, what seemed like the longest vacation of my life. I was enrolled in 21 quarter units, as I had the anticipation of transferring to a private university after a quarter at this college. My first quarter has easily been the best quarter or even college experience I’ve had yet. I was in courses where my entire class engaged in discussions, unlike my previous institution. I was collaborating and holding intellectual conversations, which I had not yet experienced at university. I was provided with instructors who took the time to learn every student’s names, their majors, and their favorite restaurant in Santa Cruz. Of course, I was fascinated because this was foreign ground but it was a community that I had been missing.

It was unusual and a bit bizarre to finish classes at the end of the day, and find myself back home in my room. Especially, leaving me uneasy, was seeing my parents at home because we both knew that I was grander and had more potential than settling for a community college — as they put it. Having an environment like that to come home to, knowing that my parents weren’t necessarily proud of me, wasn’t the greatest but it made me determined.

I was determined to break the social standard for community colleges.

“You go to a community college? Yikes...that’s embarrassing.”

“Where did you go to high school?

To have to verbally state and then recognize what I was saying, I was heavily deterred and unsure of what I was doing. I began to look into applying to private universities for spring admission, because I knew it was what my parents wanted. They wanted me to leave this community college stigma and environment. They didn’t want me to be at community college too long in hopes of avoiding family members asking me how school is going and where it was I go to school.

Nonetheless, at family events, when prompted with the question I proudly stated Foothill College. I realized, why should I be embarrassed of going to a community college when I’m the one who is thriving. I am performing in the top of my courses, in the honors institute, President’s List, working on the student newspaper, and speech and debate member among others.

While on the journey of finally accepting where I am in my academic journey, and where I want to conclude it, I’ve overcome a lot of internal struggle. I began to truly believe the idea of being a failure. My best friends are at 4 year institutions and will graduate in the socially acceptable, four years but here I am. We all received the same education but I deterred. I began to isolate myself from my family when I was home and stuck to simply studying. So much so, I’d decline to eat dinner and invitations to social events with friends.

Currently, I am concluding my spring quarter at Foothill College and could not be more proud of myself in what I’ve achieved and who’ve I become. I’m no longer doing what my parents would like me to do, but what I want to do. I’m pursuing a major that I want a career in, not a major which will provide me with a lavished lifestyle. My parents may see it that I’ve made a mistake and embarrassed them through venturing into a community college. In fact they do. Only recently they’ve begun to open their minds to the idea, at seeing such achievement and having community members recognize my academic successes. I am sorry they felt so compelled to tell me not to let family members know I was not attending a private university. However, I can see that they had my best interest in mind.

Despite being confident and proud in my declaration of attending a community college, my family members passed very loud, unspoken judgement. It was easy to tell because of their facial expressions, but also because of the follow up questions I received.

“Where did you go to high school again? Didn’t you go to private school since preschool?”

I was prompted with questions they obviously knew the answer to, but nonetheless attempted to belittle my choice of an institution. All of their children had attended Santa Clara, UC Berkeley, UCLA and Georgetown.

I can still see a hint of disappointment held behind my parent’s facade of being proud of me. At the end of it all, I’m no longer on the main sequence. I am an individual who has so much ability and capacity, I know I do, but cannot convince my parents otherwise. For them, as with a great deal of society, the name of the institution is what determines your level of intellect. Of course it is very superficial, but that is how we as human beings decide who to affiliate with and who we want to be seen as.

I no longer truly care about embarrassing others, because if I am happy with the decisions I’ve made, none of them harmful, then I’ll very much embrace that. I pridefully wear my Foothill College t-shirt because I love waking up every morning to a class of individuals who care about their education. I love that my professors will reply to me at late hours and on the weekends. I love that I can grab coffee with professors from previous quarters on University Ave, to consult for academic and personal advice. I’m thriving and have the energy of my peers and the faculty to bounce off of. It’s not where you start but where you finish.