I Spent $300 On The New Xbox For My Boyfriend 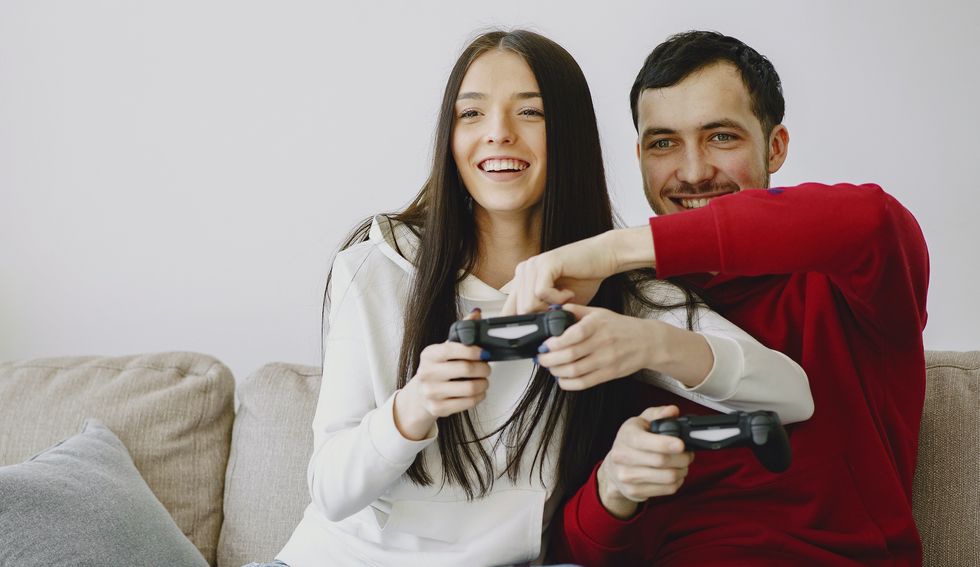 We're currently saving up for big future things a wedding, housing, and other life expenses, but still, I bought it. I bought it because it's something that's important to him. That's it. Period.

I had been hearing about this new console release for months and at the beginning, I wasn't so receptive. I pushed it off and reminded him there are a lot of other important things we need to be mindful of, and saving money would be the responsible thing to do.

After hearing more about it, and digging deep into conversations about his personal gaming experiences, what I finally realized was that every time he was telling me about how excited he was for the new Xbox, he was confiding in me his interests and what makes him happy.

Video games are definitely not the worst thing he could be investing some time into.

He spends most of his week at work or school, or with me, and he deserves some time to himself doing something he enjoys. I would also like to think that if I talked to my boyfriend about something I enjoyed, he would make efforts to make that happen for me as well (within reason).

Situations like these are a good reminder of living in the moment, and how relationships are built on the idea of give-and-take. The money will come and go, but we will never get these moments again. So, buy that thing he/she/they really want, when you can. Do that thing they really enjoy but you're not so sure about. They'll be so happy you did.

Let's prioritize happiness when we can and hope for the best the rest of the time.

TikTok Says Sex Magic Can Help You Manifest Your Prince Charming, So Love Is Literally In Your Hands

The Internet Is Falling For Their Giant Skeleton 'Boyfriends,' And It’s Hitting My Funny Bone