The proof is in the politician.

Megi Mecolli
May 12, 2020
University of Illinois at Urbana-Champaign
8 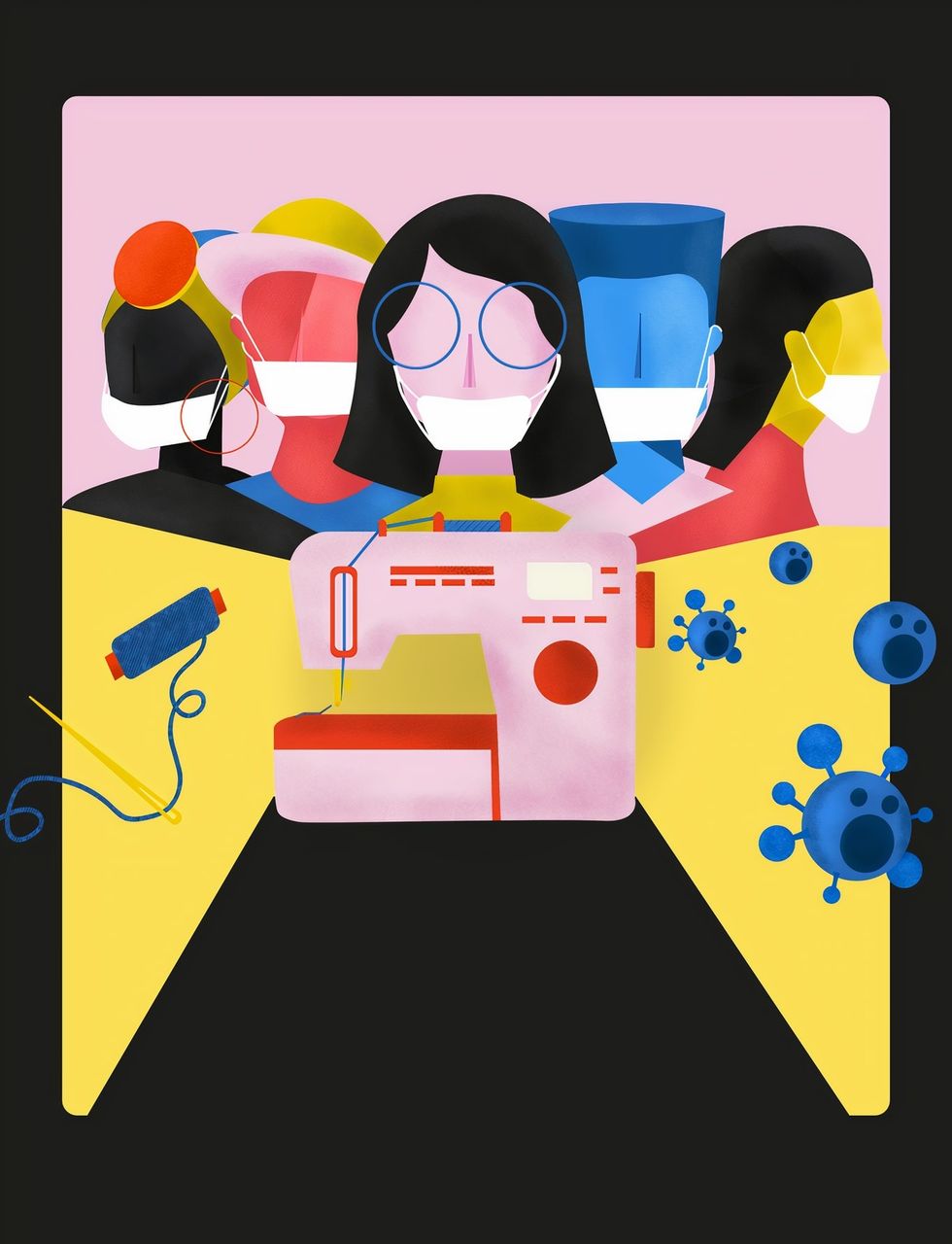 As the world enters its fifth month of the coronavirus outbreak, and its second month of the official pandemic, different nations hold their breaths for a return to normalcy. In some parts of the world, efforts to curb the virus have mostly succeeded, with slower rates of infection and lower mortality rates. In others, however, the pandemic has taken a drastic toll in both economic damage and human lives.

What is the difference in how these nations have responded? How can a world leader better protect their people? In order to shed some light on the subject, here are five world leaders and how they have handled the pandemic, for better or for worse.

When the coronavirus outbreak had reached the Western world, Italy became one of the first European countries to get hit with the full force of the disease. Within one month of the first case being reported in Italy on February 15th, Italy saw nearly 25,000 cases of COVID-19; by the end of March, there would be four times that many cases. Italy became both a warning for the virus' devastation, as well as a symbol of the human spirit: videos of Italians singing together from across their balconies went viral across the Internet. Prime Minister Giuseppe Conte has cautiously begun to prepare for reopening his country, after following the virus' steady decline in new cases. According to NPR, the Italian lockdown has gradually begun to reopen starting May 4th with public parks and family events, and will continue on May 18th with the opening of restaurants, bars, and the like. This comes from Conte's fear that continuing the lockdown would do "irreversible" damage to Italy socioeconomically. However, Conte says that social distancing guidelines will be enforced in post-COVID Italy, and for the foreseeable future, it is required to wear face coverings in public.

2. German Chancellor Angela Merkel has single-handedly turned her nation into the European paradigm for containing the pandemic.

As said by Andrea Rommelle, a professor at Berlin's Hertie School, "[f]or the first time in 150 years, the world is facing a global crisis and people are not looking to the US for global leadership, they are looking to Merkel." This praise comes after German Chancellor Angela Merkel, a leader whose legacy had been allegedly under fire, stepped up to the task of leading her nation through the pandemic. Since Germany's first cases of COVID-19 in mid-February of 2020, the nation has had just over 170,000 cases to date with only 7,718 deaths. In fact, the German response to the coronavirus pandemic has been so great, with incredible testing rates, that German hospitals are even accepting patients from other European nations. How did this happen? Chancellor Merkel's humble yet rallying call to the nation as the pandemic encroached upon Europe sent her approval ratings through the roof, and as people saw the severity of the virus in nearby nations like Italy, they got to work to prevent its devastation in Germany.

3. After suffering from COVID-19 himself, British Prime Minister Boris Johnson's plan to reopen the United Kingdom is met with controversy.

The United Kingdom now leads Europe in COVID-19 deaths at over 40,000 fatalities, a report by Reuters indicates, yet Prime Minister Boris Johnson has revealed his plans for reopening. Johnson's plans, which began on May 6th with lifting restrictions on outdoor exercise, have offered ambiguity to a nation that is still seeing thousands of new cases each day. While the United Kingdom has seen a more gradual increase in cases compared to other Western nations, cases have jumped by about 100,000 in the last three weeks. Many have begun to criticize Johnson's new plan, asserting its ambiguity when it comes to quarantining new people into the country by air and a potential reopening for primary schools. All this comes from Johnson's call to the workers of the United Kingdom, who he has requested to return to work if they cannot do so from home in an attempt to repair the British economy. However, with a nation in crisis and an increasing rate of infection, Johnson's plans may not be what his people truly need to return to a sense of familiarity and security.

4. New Zealand's Prime Minister Jacinda Ardern thanks her nation for their hard work after successfully containing the pandemic.

Prime Minister Jacinda Ardern has awed the world before with her swift, empathetic, and impactful response to the nation's deadliest Christchurch mass shooting, and her response to the COVID-19 pandemic has awed the world again. The Guardian reports that after "shutting its borders on [March 15] and entering a country-wide lockdown on [March 25]," New Zealand has begun to reopen. Ardern's reopening plan, while gradual and phased like many other nations, is unique in that it follows less than 1500 cases in New Zealand since shutting its borders, 21 deaths in total, and no new cases to date, "effectively eliminat[ing]" the virus. The plan includes social distancing in its entirety, but facial coverings are not required to be worn in public. Having contained the virus and its spread, it is safe to say that the world may need to follow from Prime Minister Ardern's example.

The difficulty within the United States response to the virus has been centered around the absence of a nationwide lockdown. As cases began to soar within the US in March, individual states began to enforce their own lockdowns and stay-at-home orders; as of May 12th, only seventeen states have yet to reopen, with plans to do so soon or lockdowns still in place. This variety in reopening has sent the American people into a state of uncertainty, and with protests to reopen non-essential businesses pressuring some state governors, things only get harder. Currently, the United States has over 1.3 million cases of COVID-19, with over 80,000 total deaths and over a thousand new cases daily. Overall, the inability for the United States and President Trump to contain the pandemic within the nation comes as a result of shifting the blame, which inherently decreases the severity of the virus and thus modes of testing and treatment.

The coronavirus pandemic is nowhere near over, and while the world may hope for a return to normalcy, we cannot do so without properly containing the virus. Some nations, such as Germany and New Zealand, have done well with their responses, acting swiftly to support and protect their people. Others, however, have emphasized the economy over the people, thus creating a larger, continuous problem.

As we approach the middle of 2020, the future is uncertain, but we all must do our part in attempting to curb the virus. It should be noted that, within the United States, even if your state reopens to try and remain home for as long as possible. Reopening does not mean total recovery, and as many nations have proved, our personal response can make all the difference.