Why Campus Jobs are the Best 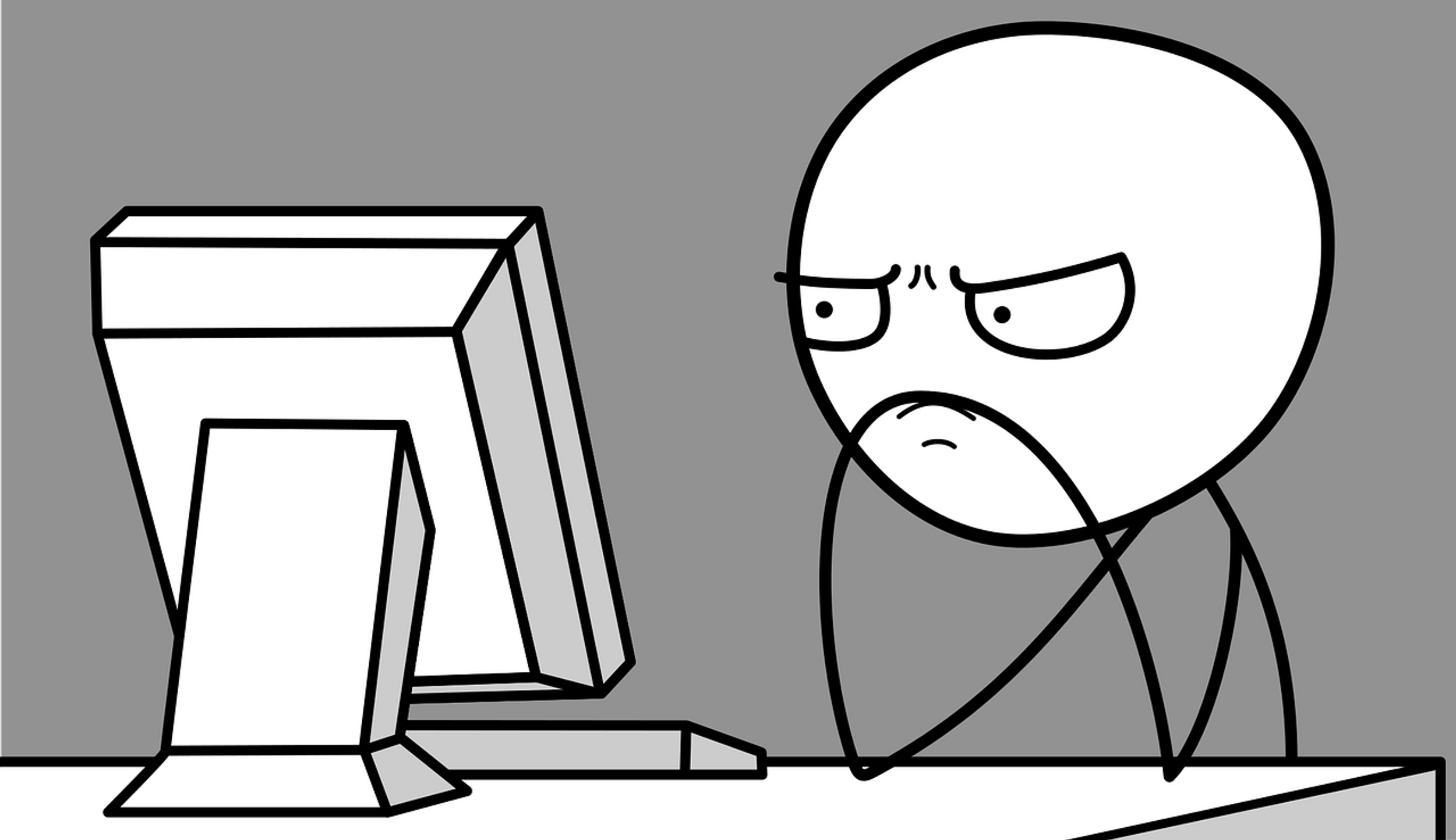 One of the trickier aspects of college is finding a job that not only works with your class schedule but also allows for the flexibility necessary for the tumultuous series of exams and projects, and the study time required by each. While it sounds fine in theory to take time off from work to focus on school, there comes a time when you will need cash.

During the past three years, I have tried variations on how to hold employment during the semester; some more successful than others.

Once upon a time, I only had a course load of 100 level classes and obnoxious amounts of free time. Being a person without a car, I quickly learned the local bus routes around campus that could take me to my job at the time at Hy-Vee. There was a gap in my schedule during the middle of my day that allowed for me to pick up a few hours every other day, and as long as I packed my uniform in my with my books, I would have time to catch an early bus immediately after one of my morning classes.

The plan seemed foolproof on paper. But the problem with foolproof plans is that if you happen to be the fool, you probably won't see a flaw. So when I began this endeavor, I learned that bus routes are SLOW. My job was probably two miles away from campus, a formidable walk especially along a highway, and I made the mistake of thinking that the bus would efficiently move along that road. Instead, it stopped at two transfer stations and required that I switch bus lines. All told, the travel time including the wait for the other buses was over an hour. While not as safe the walk probably would have been faster.

"Learning" from my previous mistakes, I picked up a campus tutoring job in addition to my other job. This pushed my Hy-Vee hours to the weekend, while allowing me to work during the week. But, now I had the issue of spending most of my weekend chopping vegetables instead of working on ten-page papers.

Junior Year (present)
I quit Hy-Vee. I got a promotion within the school paper to a higher paying position, and maintained minimal hours as a tutor. For once, I don't have the excuse. I don't get to be angry about a job that causes issues in my life. Rather, I am in a situation where both of my jobs, while not paying much individually, offer enough support to maintain basic stability. But more importantly, these jobs are related to my future career.

What I began to realize over the years was that no matter how much I made, I was much happier at working when I was using and refining the skills I was training in class rather than throwing myself into a depressing, dead-end spot. As a bonus, I now get the chance to ask basically any time off.

Caitlyn Morral
St Bonaventure University
310
Wordpress
Odyssey recognizes that mental well-being is a huge component of physical wellness. Our mission this month is to bring about awareness & normality to conversations around mental health from our community. Let's recognize the common symptoms and encourage the help needed without judgement or prejudice. Life's a tough journey, we are here for you and want to hear from you.

The Stages of Coming Back to School After Spring Break