Women Explain Why They Cheated On Their Partners

Women Explain Why They Cheated On Their Partners

Research shows more women are cheating on their significant others than ever before. So, what’s behind it? 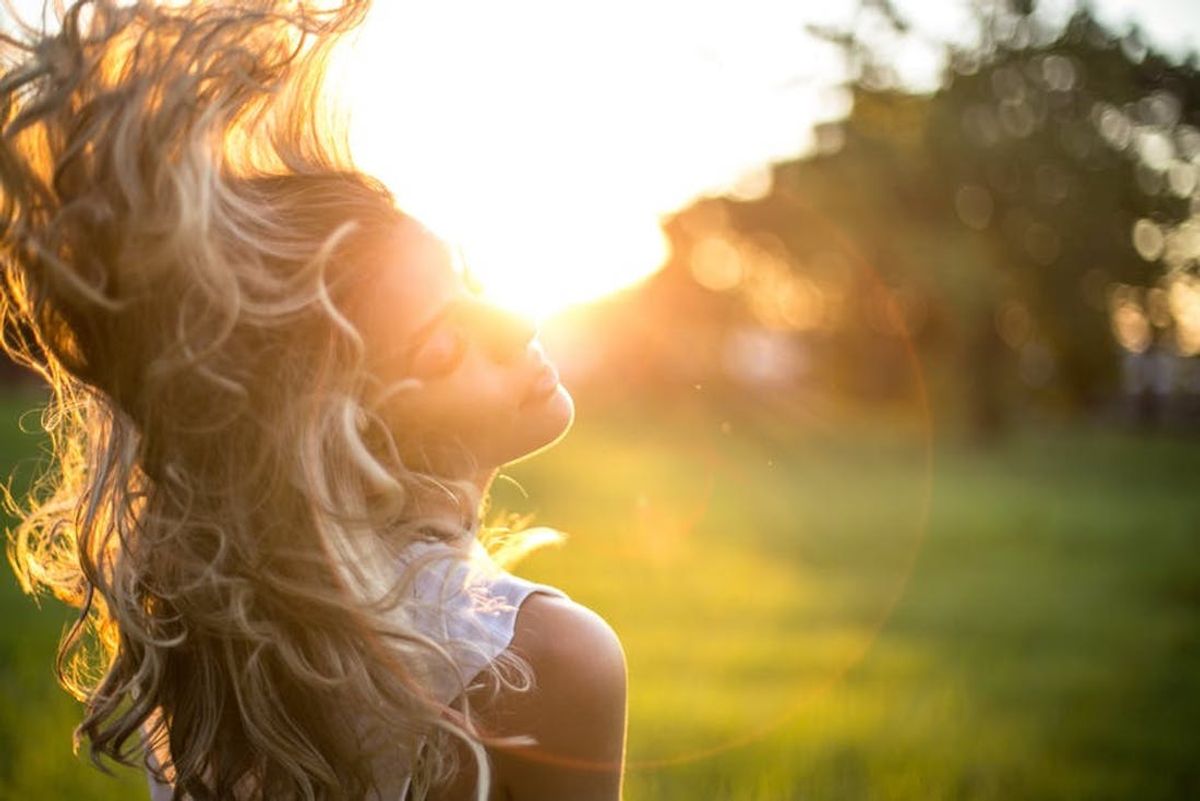 I have a confession to make: I’ve been unfaithful to a partner before.

Toward the end of my marriage, rather than look inward to ways we could improve our flailing communication, I looked outwards, to the attention of another man, who’d been paying me compliments that had made me feel ‘seen’ again.

It’s not something I’m proud of. I pride myself on my honesty, and commitments to the people and things I care most about. So, why did I do it?

It would be easy to blame my ex-husband. To say he was neglectful, verbally abusive and unromantic, but he was the opposite of all of these things. The truth is, I cheated simply because, I could.

And I’m not alone. According to new US research laid out in controversial psychotherapist and relationship commentator Esther Perel’s new book, The State of Affairs: Rethinking Infidelity, while the number of men committing infidelity has remained largely the same since the 90s, in women, it’s risen by a whopping 40 percent.

Or, has it? My theory is that women have always been unfaithful, it’s just that we now live in an age where there’s a hell of a lot less stigma involved in fessing up to it. We don’t view the institution of marriage the same way our parents’ generation did; divorce is not the shameful act it once was, and polyamorous, open marriages are becoming so popular, they’re spawning a new wave of poly pop culture; think Netflix’s You, Me Her and Sarah Dunn’s bestselling novel, The Arrangement, in which a New York couple decide to trial opening their relationship.

Additionally, we have access to technology that quite literally facilitates ordering up an affair at the touch of a fingertip. Affair-enabling sites like AshleyMadison.com, which goes by the tagline “Life is short. Have an affair” are not the controversy-producing machines they once were. In fact, type in “Have an affair” on Google, and you’re likely to find some 24 million-odd results, including hundreds of other pro-infidelity sites, like HeatedAffairs.com and VictoriaMilan.com, which actually goes as far as to promise “Neglected wives can find an affair in under six hours”.

It’s little wonder then, women are finally fessing up to being unfaithful on a similar scale to men. The truth is, we’re not as different as we may think. And love and sex are the ultimate levelers.

Here, 12 women anonymously confess via Reddit what drove them to cheat. Their reasons may surprise you…

“I had a crazy boyfriend who attempted to control me from afar. If he didn’t know what I was doing or where I was 24/7, he would spam call me and “like” comments/photos/etc on facebook and message my friends… Basically, his controlling, psycho mind game attitude drove me to cheat on him.” –pewpton

“I wasn’t happy with my partner. He didn’t give me the attention – mentally, emotionally or physically, that I needed. I loved him, but I felt like he kept me around to pass the time. My best friend though, he gave me all the attention I needed and made me feel like the sexiest woman in the world.” –weekendoffender

“I was a chronic cheater. I was acting on my needs for multiple sexual partners, but I didn’t have a model of how to do it ethically until I was in my 30s. Once I discovered the polyamory model and began to live it, all of my cheating stopped.” –searedscallops

“When I cheated, it had little to do with my partner. It wasn’t my partner’s actions or inactions that caused me to cheat. I cheated because I wanted variety.”

“I wasn’t getting enough attention (emotional or otherwise) and we weren’t having sex. The guy I cheated with wasn’t more attractive. I regret it a lot.” –Jerais

6. ‘I wanted to explore other options’

“I cheated on my ex because I was in a very serious relationship way too young and did not know. For me personally, I needed to go out and explore myself sexually and even in different relationship dynamics. I couldn’t find this in my partner and took the easy way out. I was unprepared to end that relationship because of how close he was to my family and vice versa. It was a confusing time in my adult life as he was my best friend and we had no real issues.” –idontwearsweatpants

“My husband hadn’t touched me in almost five years. There was no end in sight and I couldn’t take it anymore.” –grumpycateight

“The honeymoon phase ended, he started working more, going out of town on business more, he moved further away from me, and I felt neglected. I met up with someone on Craigslist to buy furniture, we hit it off extremely well and got some beers, and before you know it… The thing is, even after that first time, I kept wanting to see him. He paid attention to me and even cooked me dinner and set up a candlelit bath for us. I tried to keep up the charade when my ex got back from business, but I’m a terrible actor and liar, so I took it upon myself to tell him.” –mygarbagetruck

“I was happy in my relationship, completely in love, but for some reason I had a nagging thought of “what if I had been with this other guy?” The other guy was a friend, and we had feelings back and forth for a while. The curiosity got to me in a weak moment, and we got together once. Frankly, the sex wasn’t that great, probably because the whole situation felt wrong to me. I regretted it immediately, and felt horribly guilty.” –tr33hugger20

“He ignored me to play video games all day, but then he would get offended if I wanted to go out. Of course he was always welcome anywhere I went, but he always chose not to go anywhere, then he would whine about it. He became incredibly jealous when I started making more money than him… I ended up meeting my current SO at that job. We were friends for quite a while before things escalated. I felt guilty at first, but obviously not guilty enough to stop.” –SaphiraWings

“I did it because I really didn’t care about the person. It was a long relationship but I realized, the fact that I put myself in the situation where I was able to cheat, already proved that it wasn’t something I really wanted and he wasn’t someone I really “loved”. So I did it, and also cause I’m pretty impulsive and don’t think things through. I want what I want.” –erinikins13

“I got myself into a shady position and I didn’t know how to say no. I’m not vindicating my actions but its the truth. Then when I was 23 I fell in love and I learned to not put myself in those situations.” –Gwenji

This story originally appeared on SHE'SAID', a global women's lifestyle website, and was written by Nadi Bokody.

Hear Nadia talk more about why women cheat, and her own experiences with infidelity, on her segment on Australia’s The Morning Show, here.