Actually, I WILL End Friendships Over Politics, And I'm Not Sorry

Actually, I WILL End Friendships Over Politics, And I'm Not Sorry

I don't care if it's petty or childish. 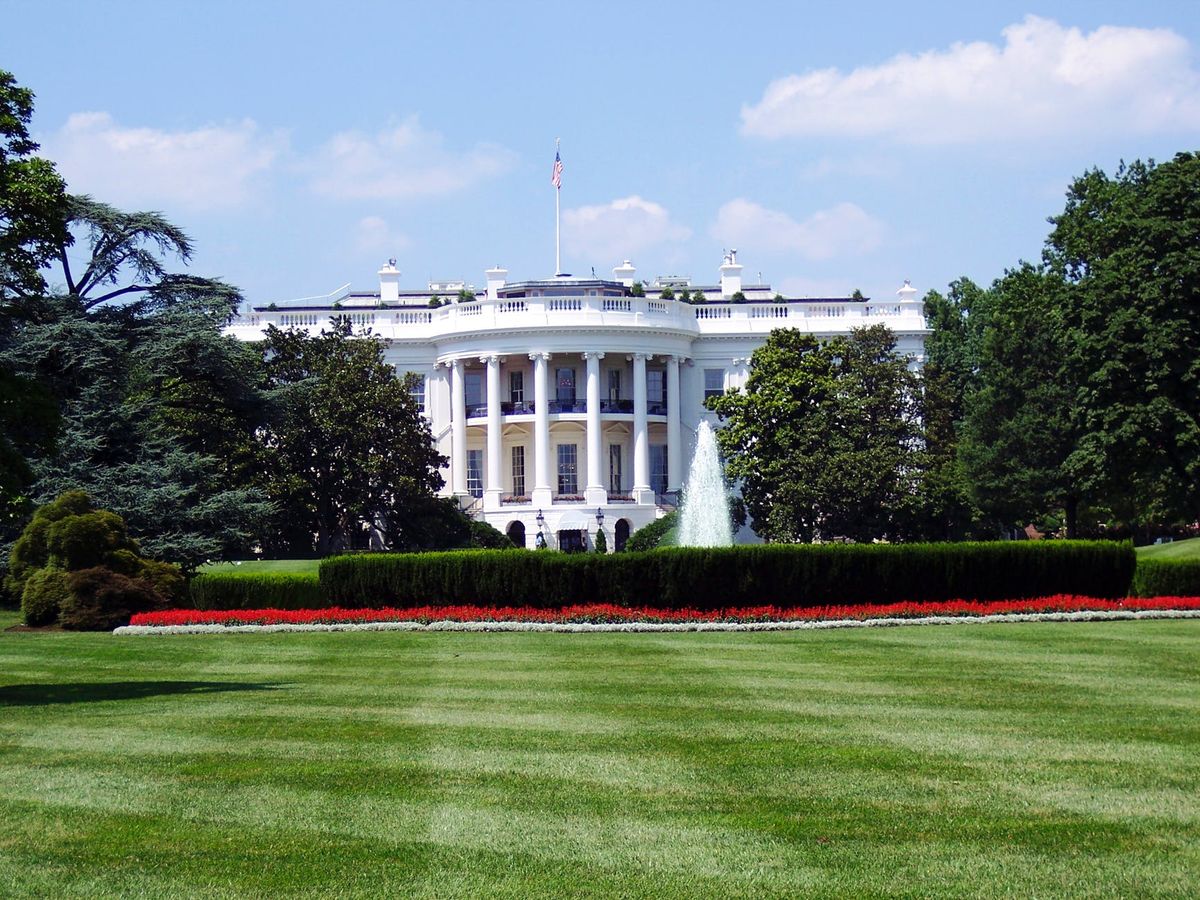 Someone recently told me that it's petty and childish to end friendships over something as trivial as politics.

And yeah, before the election of Donald Trump, I would have been more likely to agree. Before the election of the walking-talking brush fire, most political differences were based on things like tax rates and how much support we should provide to people who can't support themselves.

And yeah, it was a completely opposite view of what I felt, but I could at least somewhat see where they were coming from. There were figures, calculations and overall proof which showed their point of view and were able to give articulate arguments to display their point.

But no. We didn't elect a Republican who had articulate arguments and were able to defend their opinions. We elected a sentient circus peanut, and now, we aren't having those kinds of debates. We're having conservations about whether or not people who were born here should be deported to a country they have never been to, where they don't speak the language.

We are having conservations about whether black people deserve to live or not. We are having conservations about civil rights, about basic human rights, and about whether poor people deserve to live. We are no longer having conversations about tax rates. We are talking about people's livelihoods, about their financial situations, and about their ability to live lives where they don't struggle. We are talking about people's lives.

And people will say "Well, I have the right to vote for whoever I want to!"

You're right, you have that right. But I don't have to respect that choice. You walked into the voting booth on election day, and you choose a candidate who is a racist, misogynistic, xenophobic, and bigoted person whose policies and ideas will actively and massively hurt the people I love and care about, and I don't have to be okay with that.

I struggle with ANYONE who actively, and in some cases knowingly, voted for someone who made it abundantly clear that they don't care about people who aren't rich white men. And I know there are Republicans who were just toeing the party line, and for you, I feel terrible that you have been caught up in the firestorm that is Donald Trump.