The Widow: A Short Story
Odyssey

The Widow: A Short Story

"She took a deep breath and started the car. This was the right decision." 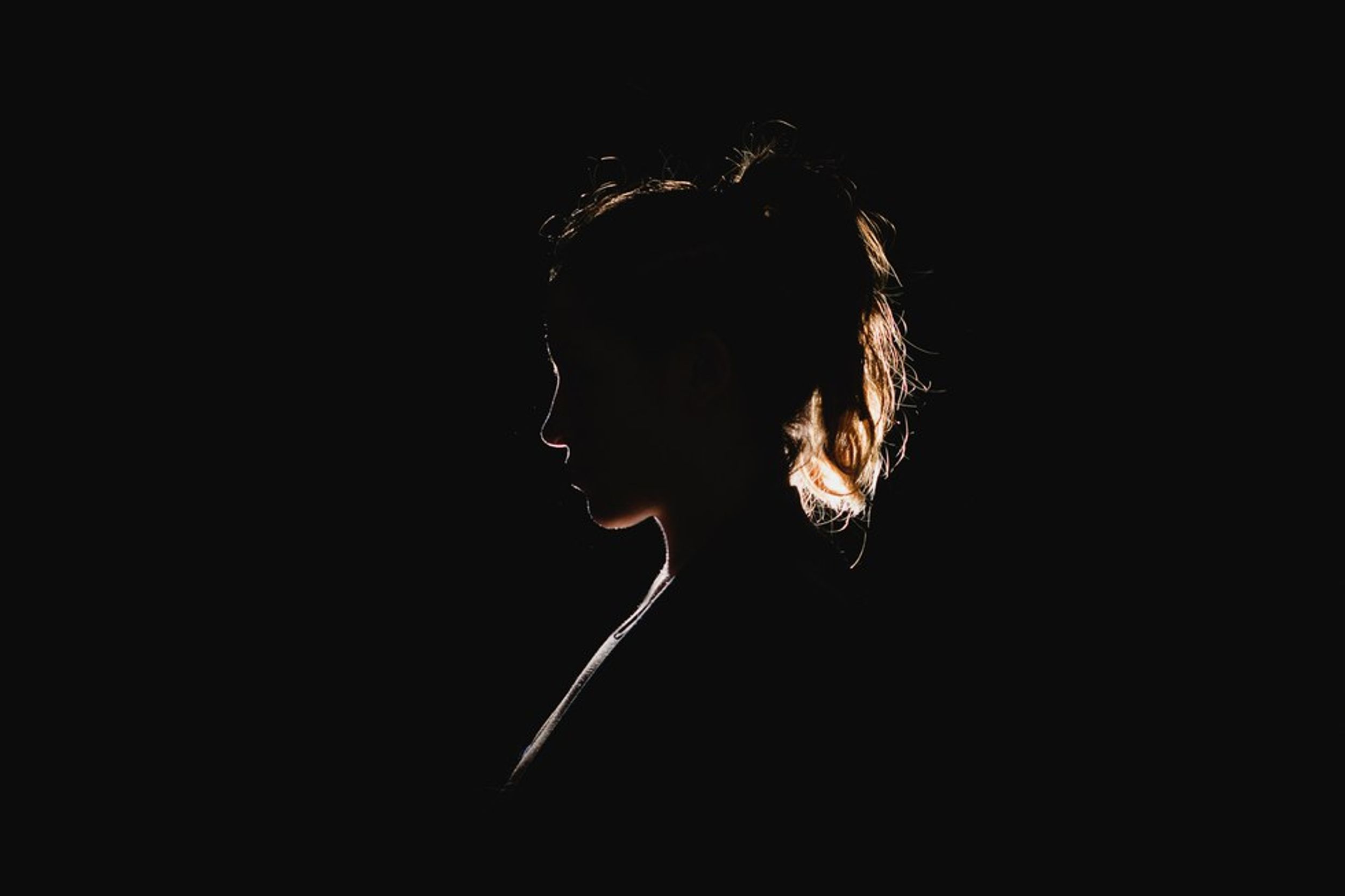 "Elderidge," she said to the stout, red-faced man sitting behind the decrepit metal desk at the DMV.

"My husband," she continued. "He died last year so I need to change the last name on my driver's license."

"I'm sorry for your loss," he said, not glancing up from the stack of papers she had handed him moments ago.

She paused, not sure if she wanted to do this anymore. Everything was going too fast. She didn't really want to change her name from Brown to Elderidge; from married to maiden; from happily in love to widowed.

Unwilling to wait for her decision, the man pointed to the three blanks on the page and shoved a slightly chewed ballpoint pen into her shaking hands.

"Shi..." she shut her mouth before the defining syllable of the word could escape. Embarrassed, she quickly tried to cross out the 'B' and begin again.

"My wife died of cancer a little over a year and a half ago."

She looked up from her trembling hands, meeting the cloudy green eyes of the man behind the desk.

"I miss her every day. Don't expect that feeling to go away, just know that it will become easier to live with. Not much, but it will."

Her eyes began to fill with tears and she quickly averted them from his, noticing for the first time his shiny gold name tag that had 'Christopher' engraved in large block letters.

She signed the rest of the blanks and stuffed the papers into his wrinkled hands.

"I have to get to work," she said as she checked her watch. She was running behind; her shift at the hospital started in 30 minutes and she wanted to have enough time to grab a coffee from Starbucks before spending the next eight hours pricking people with needles and listening to the other ER nurses gossip.

"Your new license will arrive in seven to 10 business days. Use this as your temporary license until then," he said handing her a piece of paper.

She walked out without saying goodbye, terrified he would try to offer her more words of advice. Joe passed away 11 months ago. His sweet scent—a mixture of patchouli and mint mouthwash—had left their apartment months ago, but Dawn found other ways to keep him alive. She spends her Saturday evenings eating Chinese takeout in the parking lot of the laundromat where they used to do laundry together every over Wednesday morning. She eats blueberries and cream oatmeal every morning, which she hates but he loved. She wears the purple blouse he bought her when she takes her parents to The Cheesecake Factory every Tuesday. She even wears his wedding band on her left thumb.

When she made it back to her car, she cupped her face in her hands, unsure if she should laugh or cry. She glanced at the piece of paper Christopher handed her and realized for the second time that her name was no longer Brown. Except this time, it was staring her right in the face.

"Elderidge," she said to herself. The name she had called her's for the first 23 years of her life seemed so foreign now. She missed Joe but keeping his last name hurt more than changing it. She took a deep breath and started the car. This was the right decision.

Caitlyn Morral
St Bonaventure University
5486
Wordpress
Odyssey recognizes that mental well-being is a huge component of physical wellness. Our mission this month is to bring about awareness & normality to conversations around mental health from our community. Let's recognize the common symptoms and encourage the help needed without judgement or prejudice. Life's a tough journey, we are here for you and want to hear from you.