Why You Should Say “No” More Often
Odyssey

Why You Should Say “No” More Often 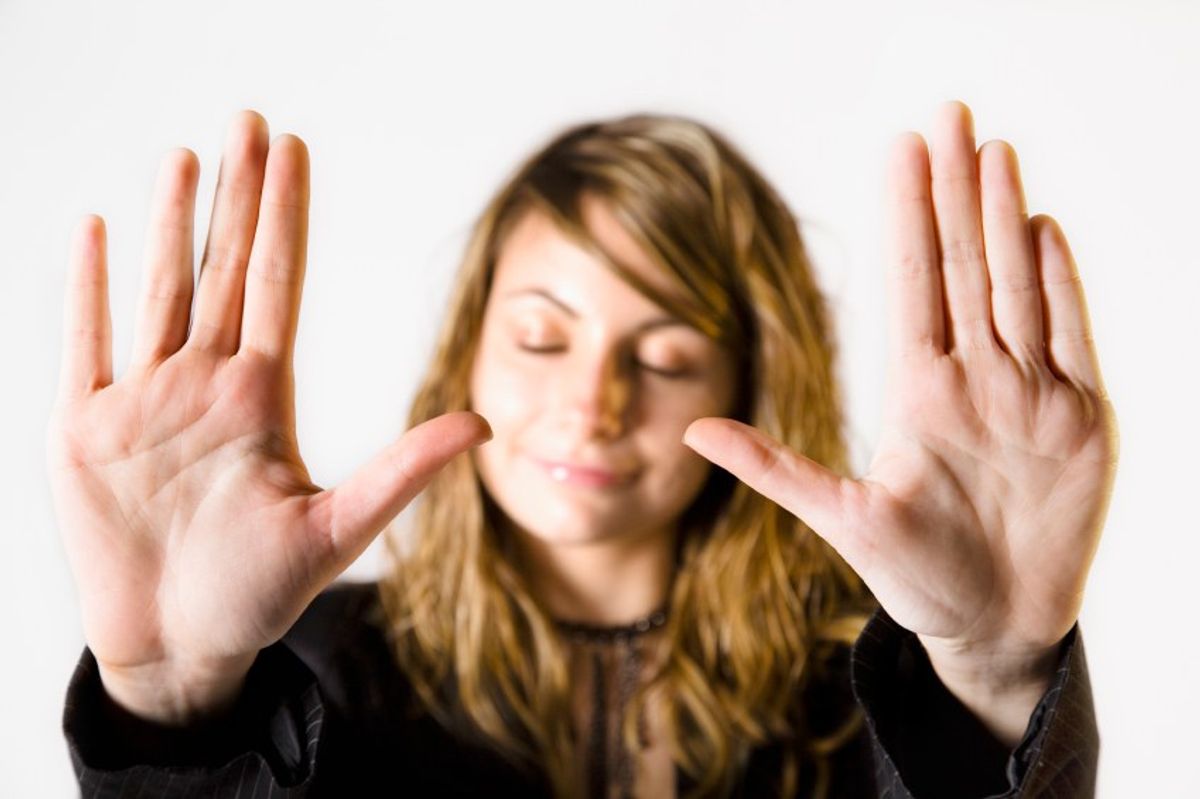 We’re living in a time where people say “yes” to everything, regardless of whether they actually want to or not. It reaches the point where saying “yes” becomes exhausting. Sometimes you’ll do it because you don’t want to miss out, and other times you’ll do it just to please your friends, but what we all have to realize is that it’s okay to say “no” if you don’t want to do something.

1. You'll have way more time to do the things that you actually want to do.

If you're constantly trying to please people by agreeing to do things that they want to do, you’re not helping yourself. By saying “yes” to going out when you don’t want to, or eating at that restaurant that you never really enjoyed, you are limiting the time you have. We like to think we have all the time in the world, but the truth is we don’t and we need to learn to do the things we actually want to do. So, instead of reluctantly getting dressed to go out just because your friend wants to, say “no”, put on your pajamas and enjoy your night in.

By saying “no” more often, you start to gain a better sense of yourself and you feel like you have more control over your life. You’ll realize that it’s okay to turn people down every now and again. Sure, people may get mad at you, but they’ll get over it, and if not, then you are doing yourself a favor by ridding yourself of people that you don’t really need in your life.

3. You'll get a chance to breathe.

Saying “yes” to things that you don’t want to do causes anxiety and sometimes even depression. You’re stressed in the time leading up to whatever it is you didn’t want to do, and you’re stressed during said event or instance. Instead of having to go through all of this torture, you could just say “no” in the first place and be happy the rest of your day.

4. People will start to respect you more.

People that say “yes” all the time are usually taken for granted. Everyone expects them to say “yes.” By saying “no” more often, they will eventually get it and start respecting you more.

Many times, we fear saying “no” because we aren’t used to it. It makes us nervous and we think that by saying “no” we are letting people down. However, the more often you say “no”, the easier it becomes.