Why You Need to Stop Saying "Should"
Odyssey
CurrentlySwoonLifestyleHealth & WellnessStudent LifeContent InspirationEntertainmentPolitics and ActivismSportsAdulting
About usAdvertiseTermsPrivacyDMCAContact us
® 2023 ODYSSEY
Welcome back
Sign in to comment to your favorite stories, participate in your community and interact with your friends
or
LOG IN WITH FACEBOOK
No account? Create one
Start writing a post
Politics and Activism

Why You Need to Stop Saying "Should"

It's the most harmful word in the English language. 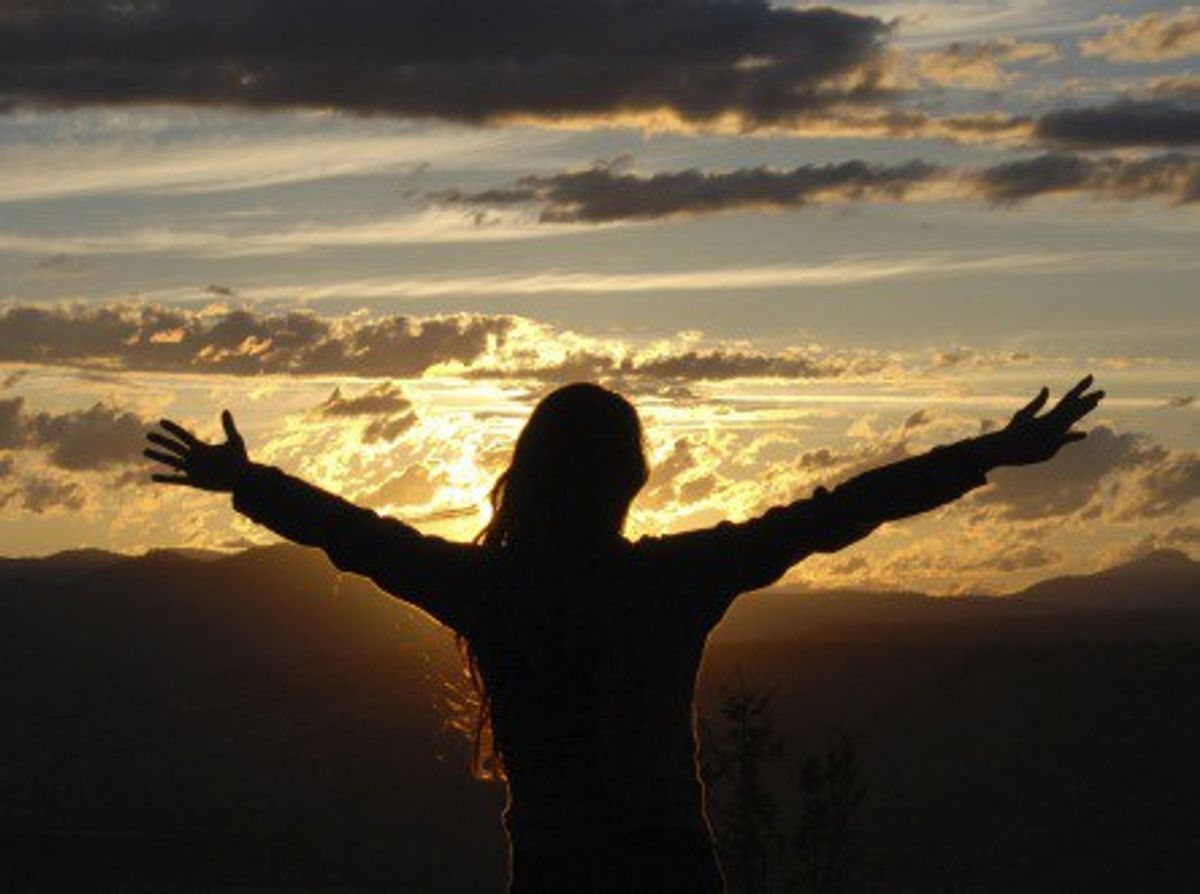 No word may be more damaging than the word "should". It seems so innocuous -- a simple verb. But this might be the most useless word in the English language. On the advice of a friend, over the last month I began an experiment in which I stopped using the word "should" both to myself and others. What happened was that I not only started to feel less anxious, but I started to become more productive as well. Ironically, by not telling myself what I "should" be doing, I started to actually do those very same things!

The word "should" has become so commonplace in our everyday speech that the thought of eliminating it seems not only unnecessary, but impossible. And I won't try to deny that it isn't easy. I still find myself using it very often, but once you begin to keep track of it, and replacing it with other words, you begin to see how unproductive it truly is. As someone who has spent his entire life using "should" to himself and others, I can tell you that although it may seem like a small detail, you would be amazed by just how damaging the word "should" can be to your mental health.

Consider the definition of the word when typed into Google Search: "Verb: 1. used to indicate obligation, duty, or correctness, typically when criticizing someone's actions." The key word being "criticizing". Now consider how many times you say the word should to yourself daily and you begin to see how it damages yourself, as well as the people you say it to.

So what would be an alternative to using "should" you may ask? Consider this: Rather than saying "I should be doing my homework," say to yourself "I want to do my homework because it will keep me from being stressed out later." Now that's a bit more of a mouthful than "should" obviously, but also a much more healthier way to encourage yourself and get back on track.

Unfortunately, many of us, including myself, do not consider the language we use when we talk to ourselves internally. And yet, that is perhaps where our choice of word is perhaps the most important. Although the idea that you can influence yourself with your own word choices may seem ridiculous, it is subconsciously one of the greatest ways you have an effect on yourself.

Even more problematic than using "should" to think about the present, is when we use it in relation to our past. We all have regrets, we all think of what we "should" have worn on that last date, or what we "should" have said to our friends when we were angry. But thinking about what you should've said doesn't bring you any closer to learning from the situation. Don't think about what you should've done, consider what you would do now. What this does is show what you've learned from the experience. That is what past failures are meant to be, a learning experience. You can't think about what you "should" have written on that test. You can only learn from your mistake and try better next time. "Should" is a way of repelling from having to learn from the past, which only leads to more memories of times you "should" have done something else.

But "should" isn't just something we often say you ourselves, it's something we tell other as well, and something that other tell us too. also affects the people you use it on. When you tell somebody what they should be doing, as I myself have done many times, you're not giving advice or assuring them of anything, all you're really doing is criticizing them. When you tell someone what they "should" be doing, often what you are trying to tell someone is what they are meant to be doing. More often than not, however, telling someone what they "should" do is only feeding into their own anxiety. Even more damaging, however, is that by using "should" you are essentially tell that person that they are living their life wrong, that they need to do what you think they "should" do.

I've told people in the past what they "should" do almost as much as I've told myself what I "should" do. It's never helpful, and it never makes things better. There is nobody on this planet that wants to be told what they "should" do. Telling someone what they "should" do is never OK. It may seem like a small thing, and chances are the person you're saying it to doesn't even realize it, but saying "should" to someone is one the most damaging things you can do, because you're essentially telling them that they're wrong and you're right.

Don't tell your friend that they should go to the party with you. Tell your friend "why" they would want to go to the party with you. We need to encourage people to make their own decisions, not by telling them what to do, but by explaining why and not forcing our own perception of who they "should" be, onto them. This year, being an election year, we are hearing more than ever before how we "should" be voting. Politics are full of conversations of what "should" be. I can tell you with 100% certainty that no one being told who they "should" vote for, or how they "should" think of particular issue, can ever be swayed.

"Should" is a pointless word that exists only as a buffer between our perception and reality. Do not be caught in the trap of what "should". It's not easy to drop that word -- especially when you're trying to write an argument. But it's worth it for yourself and for those around you. Perhaps if we all used "should" a little less, we could all be more productive and happier.

Nicole Marie Nigro
Individual Creator
7282
c1.staticflickr.com
Where to start...... Let me start with the cliche that life throws us curveballs and what we do with it is what counts.