Why We Should Stop Using Trump As a Litmus Test
Odyssey

Why We Should Stop Using Trump As a Litmus Test 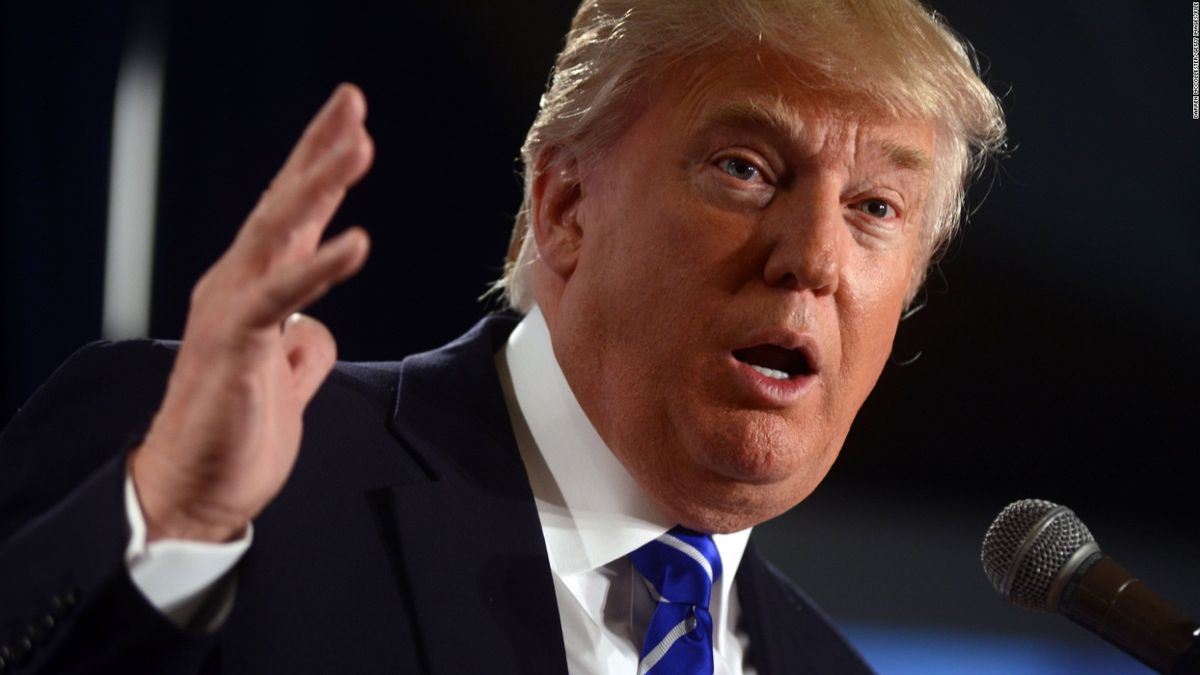 I've often heard people ask, "Are you for or against Donald Trump?" I've also heard the term "Trump supporter" used far more commonly than, respectively, "Obama supporter," which leads me to believe that maybe there's a certain trend of gauging people politically based on their like or dislike of Donald Trump. Here's why that's not only unconstructive but potentially harmful.

1. Trump is too unstable for any rational person to support what he does on a consistent basis. I don't mean that in a derogatory way, and it isn't any kind of commentary on his mental health. In fact, the White House doctor just diagnosed him this past week as clear of any mental health issues. I mean that his tweets are often so knee-jerk that it becomes very difficult to support a leader whose prevailing modus operandus is to not think before essentially issuing a public statement from the White House.

Sometimes he does tweet constructive and run-of-the-mill presidential quotables, but those are too often overshadowed by his more impulsive, bombastic side. So as a rational person with some measure of intellectual integrity, it becomes very difficult to support what he says and does 100% of the time.

For example, his deal over DACA with Schumer and Pelosi was something one would not expect a Republican president to do. Compare that with his tough stance on trans people in the military, or his hardline immigration policy on both the wall and the travel visas (the latter was also instated by Obama for a period), or his new moves to cut funding for Planned Parenthood, and the list goes on. At the end of the day, he is neither staunchly conservative, nor populist, nor liberal, nor big government. So logically, if you have any kind of political footing, it does not make sense to support what he does and says 100% of the time.

3. Trump has done nothing to earn your loyalty. Some people, despite the president's lack of political grounding, still support him because they believe he is the last hope of conservatism or a champion of the working class, or the messiah of blue collar, meat and potatoes America. But given everything we just went over, how could that be true?

I completely understand the emotional appeal as well, as a sizable portion of the country still see him as their collective challenger against the Washington establishment. But there comes a certain point when after a year of this leader being in office, you have to take him not for his public image but for his accomplishments and his actual stances on the issues. I said the same thing about Obama, and it still holds true for this new, emotionally driven cult of personality.

So I'm not saying we should collectively disavow or support the president across the board. I believe that a smarter approach would be to instead support him or disavow him on a case by case basis, keeping in mind that whatever your opinions on him, he is still capable of both good and evil, not just one or the other.