Why I'm Thankful For My Small High School
Odyssey

Why I'm Thankful For My Small High School 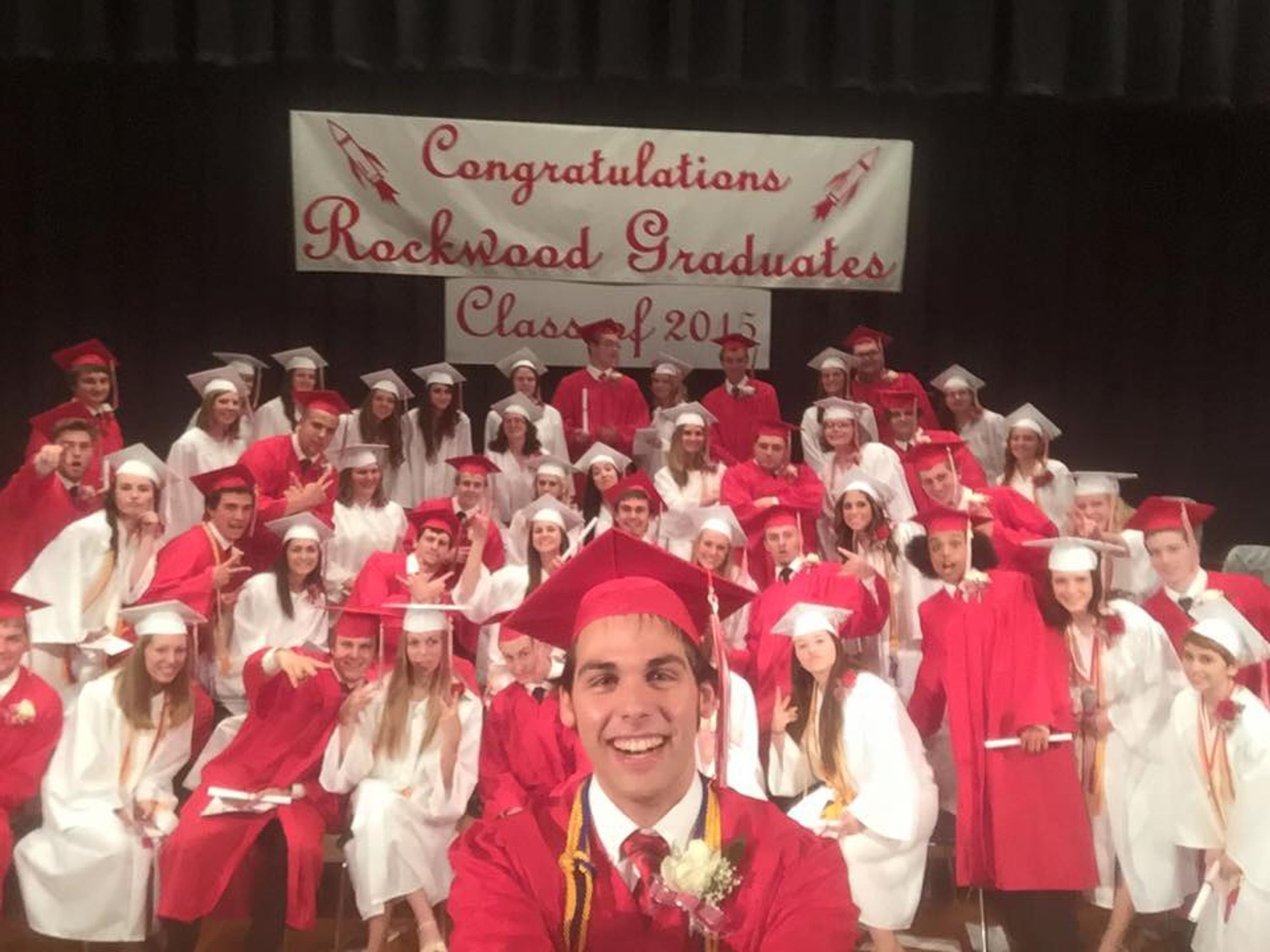 One of the things I’ve come to realize in college is that every one brings up their high school size at least once. It’s small talk and an easy way to start a conversation, especially when you are first starting college.

Personally, I find those tidbits of information to be interesting. For those of you who know me personally, you know I’m curious, a thinker, and that I embrace creativity. I love the idea of traveling, I’m continuously coming up with ideas or stories, and I love hearing how others’ lives are.

Yes school size is not a very exciting topic, nor is it a really thought-provoking idea, but it makes me think or wonder. What exactly would it have been like if I had gone to a bigger school?

I graduated with a class of fifty kids, which was about the average amount of the other grades above or below me. On top of that, there are schools in my area that graduate with less than thirty kids.

This never fails to surprise people I go to school with in Pittsburgh, as many people have graduated with a few hundred kids- and they consider that to be small. Hearing stories about other schools makes me really appreciate the small, familiar hallways of Rockwood for numerous reasons.

I’m a city girl at heart, but I have to give my high school credit for how I’ve grown as a person and for the opportunities you wouldn’t be able to receive as much at a bigger school.

I personally knew all of my teachers, and it was evident they cared about their students.

Rockwood was small enough that both the junior and senior high was combined in the same hallway (yes, Rockwood was made up of basically one L-shaped hallway, along with a lower level), so I saw the same teachers on a daily basis.

Again, with it being such a small school, you typically had the same teacher for at least two different grade levels, or you had him or her for several classes in the same day.

Class sizes were typically no more than twenty-five kids, so teachers were able to teach on a more personable level, and everybody knew each other.

In our yearbooks, each senior has a “memorable moments” section. Plenty of mine were full of jokes between teachers and I, or different thing that happened during classes with them.

The teachers at Rockwood loved to see their students thrive. They were constantly motivating students or providing them with ways to better themselves. Throughout my senior year of high school, I had several different teachers help review my college application and scholarship essays as well as write me numerous recommendations.

I was surrounded by the same teachers so often that it was very easy to have a more personable relationship with them. If I had nothing to do during homeroom period, I was often seen in a different teacher’s room, either helping them out or just having a conversation with them. I still keep in touch and get coffee with my old speech coach and journalism advisor, who has proceeded to help me grow more in my adult life.

Even returning to the halls of Rockwood a year after graduating, I was greeted by the smiling faces of teachers, interested in seeing how life after high school has treated me.

I had the opportunity to become very involved.

As I entered high school, I wanted to become involved in everything. And by everything, I really did mean EVERYTHING.

I was the vice president of my class, I participated in Student Council, the Future Business Leaders of America, National Honor Society, forensics, journalism and plenty more.

Before you jump to the conclusion that I was an “overachiever”, many students in my grade, as well as other grades, were in just as many different extracurricular activities as I was. It was so common that teachers often had to schedule the different club meetings around each other so everyone could attend.

By getting involved at a younger age, I had the opportunity to take on many leadership roles (often at the same time). Even though this often caused plenty of stress, and involved me never having any free time during the school day, I credit this to how I am as a student now in college and as a person in general.

Being so involved in high school led me to jumping into different clubs and activities within the first few weeks of college, as well as landing my first leadership position during my sophomore year.

Also, I have learned many different skills pertaining to leadership and communication, and I’ve learned to stay fairly organized so I don’t go slowly crazy.

In my personal opinion, I feel like I received a better education.

Now I can’t say this is entirely accurate as I have obviously not seen how other schools function, but I feel as though Rockwood gave me a better education then where I could have received it elsewhere.

All of the teachers have a rich understanding of the subjects that are being taught, and it is obvious they have a passion for them. On top of that, many of the teachers donate their free time to tutoring sessions or extracurricular activities before or after school.

Coming from such a small school, it was very easy for teachers to have one-on-one lessons with a student or a small group of students if the material was not understood. It allowed teachers to view a student’s personal learning process, and they could tailor the tutoring session to fit the student better.

Along with compassionate teachers, my small school allowed us to take two different college courses during junior and senior years- allowing students a total of twelve almost-always transferable credits. These classes were worked into our daily school schedule and were provided to us at a discounted rate.

With the help of these classes, I entered my freshman year with the twelve credits, which has put me on the path of graduating a semester early.

There’s so much more about going to a small school that I enjoyed. I was surrounded by the same people everyday and became close with my classmates. I easily knew students a couple grades above or below me. There was a strong sense of community, and I feel such a tie with the school that I continue to go back to visit teachers or attend different events.

Even though I am in love with the city, and returning to Rockwood for good is not foreseen whatsoever in my future, my small school has taught me so much and has sent me so much encouragement after high school and will remain in a special place in my heart.

Caitlyn Morral
St Bonaventure University
2958
Wordpress
Odyssey recognizes that mental well-being is a huge component of physical wellness. Our mission this month is to bring about awareness & normality to conversations around mental health from our community. Let's recognize the common symptoms and encourage the help needed without judgement or prejudice. Life's a tough journey, we are here for you and want to hear from you.