Why Technology-Free Family Dinners Are Important 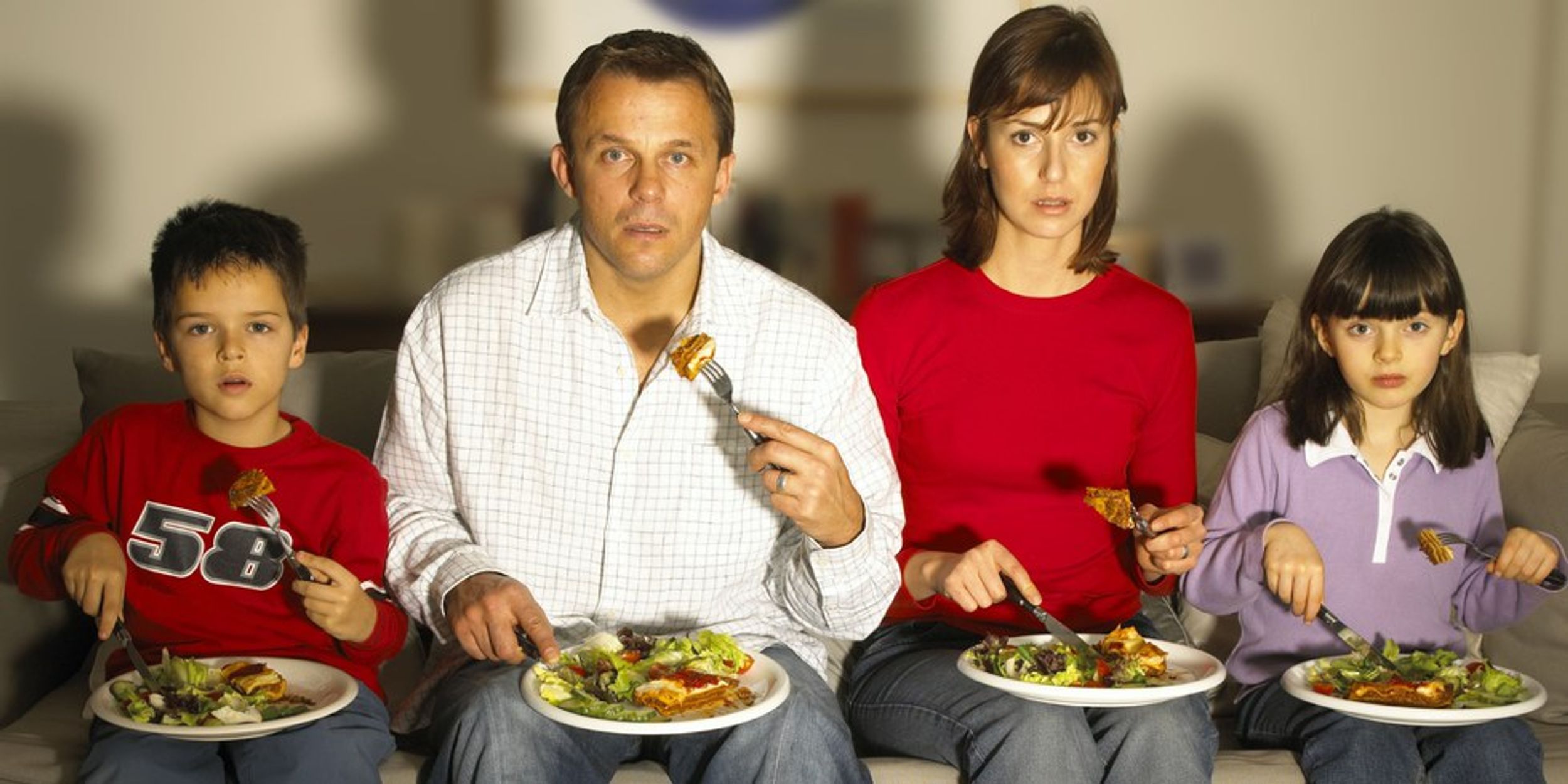 In the 21st century, staring at a screen for hours on end has become pretty common. People are increasingly busy and get more and more of their human contact through social media and texts. In addition, kids have a seemingly never ending list of after-school activities and events. All of these are factors have steadily contributed to the decrease in technology-free family dinners.

Though the percentage of families who regularly eat dinner together has gone up a bit in past years, an even smaller percentage of these people can say that there are no phones at their tables. More importantly, half of American families still rarely eat dinner as a family and are missing out on the significant benefits that family meals provide. Despite the overwhelming research stating the many benefits of family meals, families still seem unable to find the time for it.

Coming from two households where my parents insisted on daily dinners at the table, I still find it hard to believe that so many people look past the proven benefits and continue to eat out, on the couch, or on the go.

For children in their developmental years, family dinners have innumerable mental and physical effects. It has been proven that kids who have meals with their families from young ages eat more fruits and vegetables and learn to enjoy them. These kids are also likely to eat less fried or unhealthy food.

Additionally, meals made in the home are likely to be 60 percent smaller than restaurant meals, keeping portions in control and making for cheaper and healthier eating. American families often spend huge amounts of their yearly budgets on eating out. If some of these restaurant meals were exchanged for home-cooked family meals, parents could potentially save hundreds of dollars per year while eating healthier in the process.

In addition to the clear physical and economic benefits of family meals, the emotional and mental correlations are even more impressive. Studies done by various researchers have proved that more family meals--particularly "unplugged" meals--lead to better mental health in teens and young adults. There are much lower percentages of teens struggling with depression, suicidal thoughts, and eating disorders among families who consistently eat together. Additionally, young people tend to have better grades, less stress, and better communication skills when they've grown up eating family dinners.

And yes, even family meals in front of the TV or with phones allowed have their benefits. They are, as can be imagined, still preferable to fast food meals eaten in the backseat of a car. However, all researchers agree that the best way to get all of the benefits of family meals is to "unplug"--turn off the TV, put away the phones, and spend a half hour or more of quality time with your family.

For more information on this research and information, read this article or this article. For suggestions on how to get past family busyness and make time for communal meals, read this page from The Family Dinner Project.