Why I Miss High School Football
Odyssey
CurrentlySwoonLifestyleHealth & WellnessStudent LifeContent InspirationEntertainmentPolitics and ActivismSportsAdulting
About usAdvertiseTermsPrivacyDMCAContact us
® 2023 ODYSSEY
Welcome back
Sign in to comment to your favorite stories, participate in your community and interact with your friends
or
LOG IN WITH FACEBOOK
No account? Create one
Start writing a post
Health and Wellness

Why I Miss High School Football 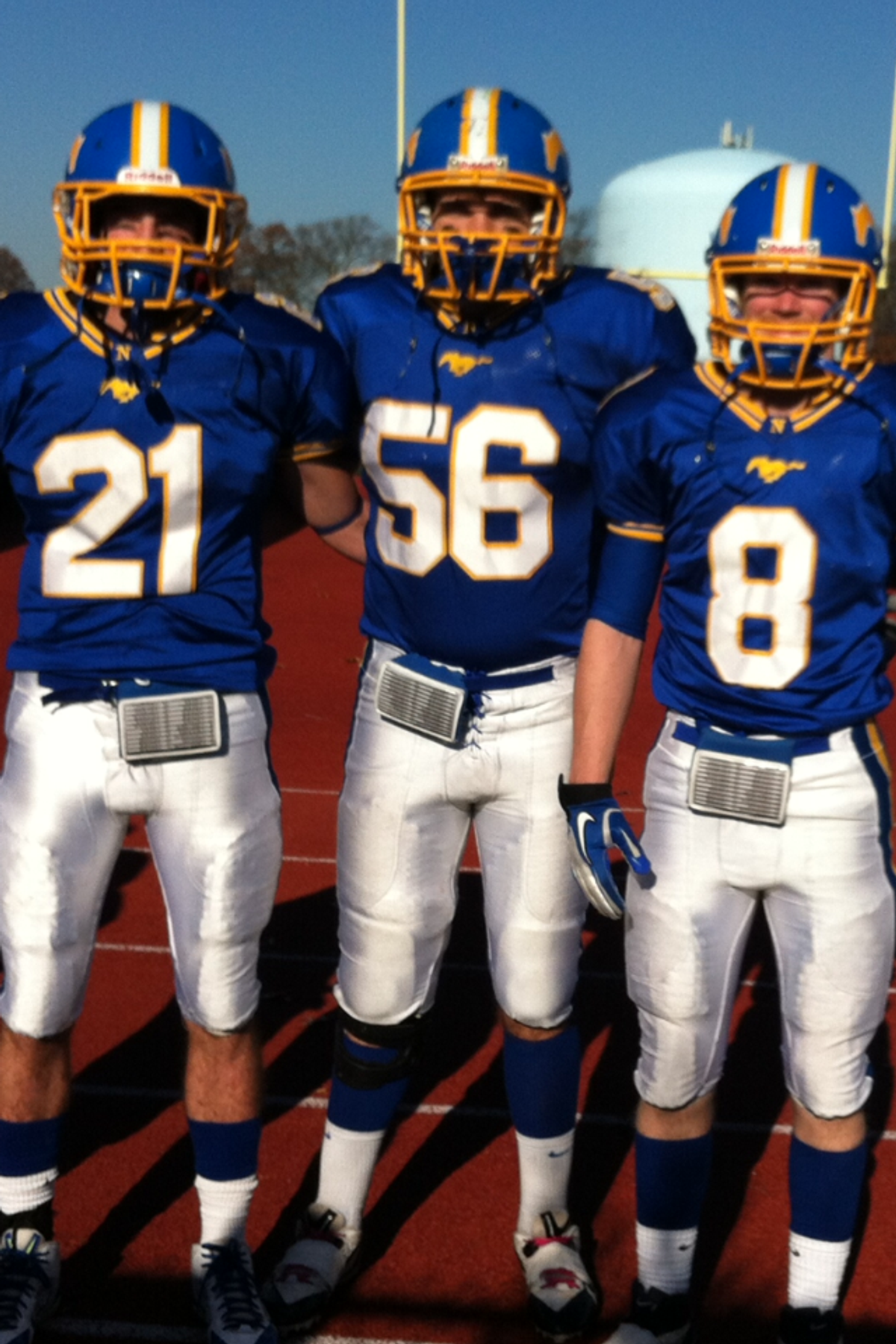 Every time I look back at a photograph from when I played football, I feel as if there is now an emptiness in me that can only be filled by playing the game of football. But why do I feel that? Well, there are several reasons.

My football team honestly felt like a band of brothers. A football team is easily the biggest team you will ever have number’s wise. Every one of those member’s was important to me. As the senior captain I felt as though it was my duty to form a relationship with every one of those 80 or so kids. A handful have been my best friend’s for years while others were kids I didn’t even know until we reported for camp in August. Despite that, I had a special relationship with every single one of them and those relationships will never be replaced

The amount of time I spent with my team only made us closer. Throughout a typical week, I was probably with my teammates for about 25 hours or so. That’s a lot of time and a lot of commitment. However all that time spent together just made us closer. When all of my friends get back together from college, our stories almost always lead to a joke or incident that happened during football season, simply because so much happened during the large amount of time we spent together. Everything we did just made us closer.

Time truly flies. I played the game of football for 11 years, yet that didn’t seem like enough time. I remember my final practice my coach asked me to say something to the team about the season as a whole and my experience playing football. At that moment it scared me how this moment snuck up on me, my final practice ever. The next day, Thanksgiving, was going to be my final time wearing a football uniform. I don’t think I was able to get more than a few words out, I just sobbed. It really frustrated me how suddenly my time playing football was coming to an end. All I could really say that day to the team was “I love you boys, thank you for everything”.

So, why do I miss football? Is it because I loved playing it so much? Yes, it’s true that there is no bigger rush in like that making an open field hit and hearing the roar of the crowd. But more importantly, I miss the team. 80 kids all together fighting towards a common cause is something that isn’t found very often. We went through the highs and lows together and I knew that every last one of those kids had my back. A football team and the members of that team is special and the time spent with them is something that can never be replaced. So to those of you that still have the unbelievable privilege to still be playing football, just remember, time flies so enjoy it while it lasts.

Nicole Marie Nigro
Individual Creator
9665
c1.staticflickr.com
Where to start...... Let me start with the cliche that life throws us curveballs and what we do with it is what counts.