It's OK To Not Have Hookups In College

It's OK To Not Have Hookups In College

If it isn't your thing, it doesn't have to be. 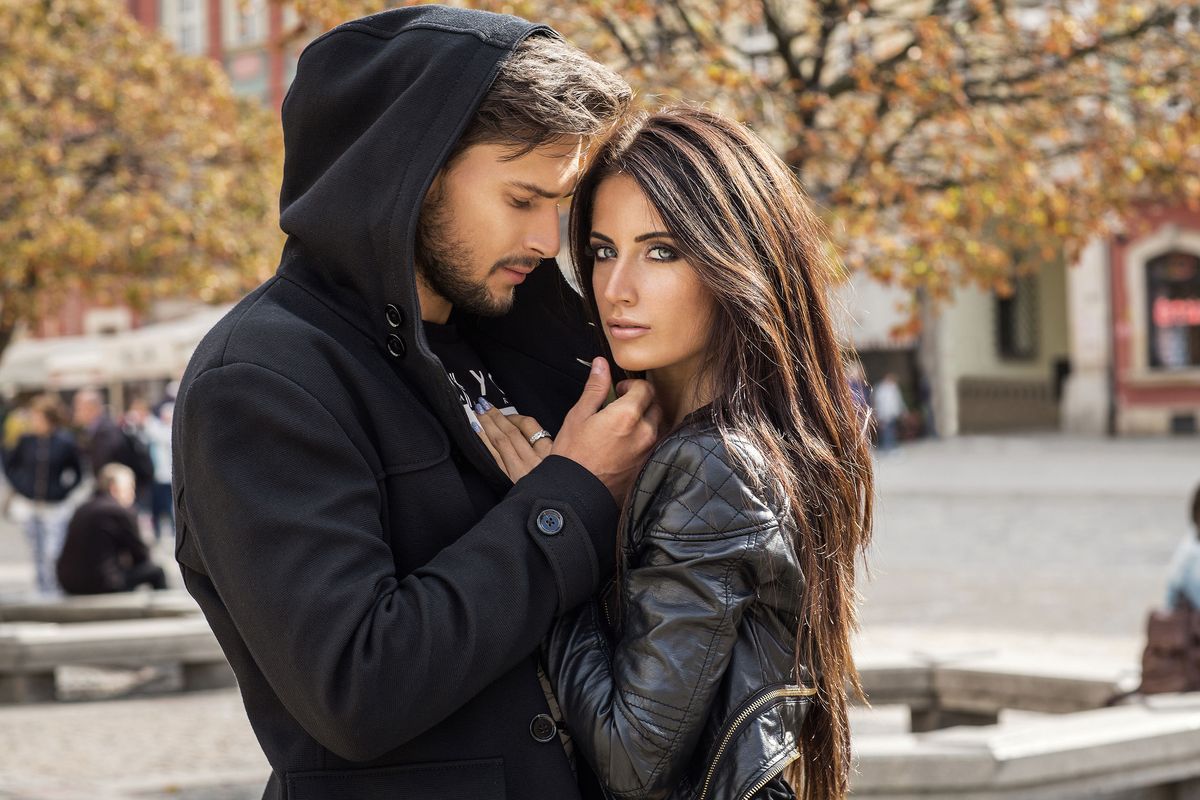 I think it's pretty obvious that in our generation, more people are settling for random hookups, friends with benefits, and the "talking" stage rather than a full on relationship. Now, don't get me wrong, I realize not everybody wants a relationship. I don't blame you. Relationships require a lot of your time and effort that you could put forth in something else.

Plus, it's college. Who wants a significant other when you have thousands of new, attractive people you can mess with? And if you are in a relationship, good for you. I admire those who can nurture a healthy and beautiful relationship throughout our chaotic college years. But apart from the small minority of those who have these relationships, there's the college hookup majority.

I get why the hookup culture is favorable, being able to go out every weekend and flirt and get with anybody you find attractive, not having to deal with messy feelings, and not being judged for it either since everybody is doing it. I have plenty of friends who find satisfaction with only hooking up and I’m not judging them at all. College is the time to be who you want to be and do whatever (and whoever) you want to do without having anybody care or judge you.

But if you’re single and you’re not into the hookup culture, that's OK, too. What’s not OK is calling somebody out for being a “prude” or a “loser” or “weird” because they don’t find the same satisfaction in hooking up as others do. Some people find that hooking up isn’t for them because it doesn’t provide the emotional connection they crave for that makes being with somebody feel even better. Some people also don’t like hooking up because it leaves them feeling even more empty afterwards.

I know it’s easier said than done, but don’t give into the hookup culture if you know hooking up isn’t for you. You’re not a prude. You’re not a loser. You’re not weird. You’re not, not going to have fun at parties. You’re not going to end up living with 50 cats by yourself. You’re not going to die alone. And most importantly, you’re not alone. I assure you, you will find somebody else out there that is feeling the same way you’re feeling and on the same page as you. Just trust me, you’ll find what you’re looking for and more when the time is right.