Why I No Longer Believe In Love

Why I No Longer Believe In Love 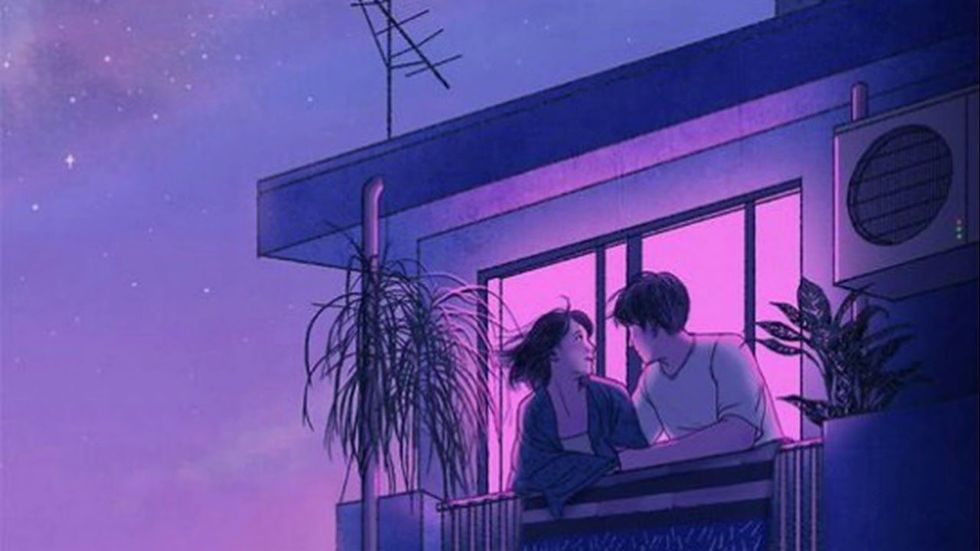 The beginning is now a blur in my brain. Sophomore year we met, became best friends, and dated. Thats all I remember. We broke up 2-3 times, but I have no clue what for, but at least we lasted through the summer.

Junior year…he joined marching band. The most selective group of kids that you would meet. I strictly remember the shift in his personality. From kind to cocky. I went from cheering him on to being shunned and neglected at games. "I don't want to be seen with you," that sentence is burned into my brain. He told me that in front of all of his bandmates, made sure it was loud and clear so everyone would stare. I still stayed for the game and sat with his parents (who are pure angels).

He saw me later that night and refused to talk to me in front of anyone with an instrument attached to them. I went home crying and woke up to a break up text in the morning. He said he lost himself and wanted to love himself. Cool, everyone desires self love. A month later we're back, its homecoming, he enraged by someone's comment about his dancing and he snaps at me. The whole night we sat at tables and I had to watch him text a girl he would eventually cheat on me with.

I ask about her a few months later. We all had Spanish together and everyone saw the flirting happen, once again he's upset with me. He pulls me during lunch and asked if I called her a whore 'cause his band buddies said I did. It never happened, it was a misunderstanding of a joke I had with another friend of mine who played the same instrument. Nevertheless, he told me that he loved me, not her. Two days later you can guess where I ended up, crying in front of the school.

I left my flag football game early to go to his concert, my coach was pissed but I thought he was worth more. I arrived to him hiding from me, angrier than ever, we fought, and he admitted he loved her. Not only that, but he trusted his friends' opinions since they were girls, and they all hated me, even though I've never met them. I'll never forget that night.

Two months later we sat down to talk and I vividly remember his words, “nobody will never love me the way you do." I fell for him so quickly, and once we were back, it seemed perfect. It was back to the puppy love stage, life was good, and my heart felt safe for once.

Senior year, the pattern repeated. We broke up over summer, which was no big deal at this point. I just wanted to be best friends again, but I still deep down liked him and he established that he wanted to get back together. In my mind it seemed like everything would be okay, but soon I learned the truth. He cheated, it happened for months, and some of my closest friends knew. Once I chose to confront him, he changed for the worse.

Day by day, new rumors were spread about me. All of a sudden, everyone hated me for things I never did. Despite the reputation, I ran for homecoming queen to push myself out of my comfort zone, but I regret it. His friends went around the school tearing down my posters, and once the crowning came he even had the audacity to flip my dad and I off. I've blocked out that memory that I can't even remember what happened next.

After that day, I started losing friends. Sometimes it was 2-5 a day, people were turning against me because of his words. He had that much power over me just because of his reputation. I tried to leave the school, but with my luck I was denied. I had to stay and I felt alone.

Luckily, I had my best friend by my side but I only saw her for one class during our block schedule. If I had her around constantly, maybe things would've been better. The entire year went on this way, all the way until quarantine. That's the one good thing about coronavirus in my eyes. I got a break, a break from everything. I could sit and analyze how I felt.

He ruined love for me, to put it simply. I'm not hurt. I'm not jealous. I've healed. I just don't trust love. It's going to take a lot to build up love again, but everyday is a new one. Only the future can tell.