Why Hufflepuffs Are Underrated

Why Hufflepuffs Are Underrated 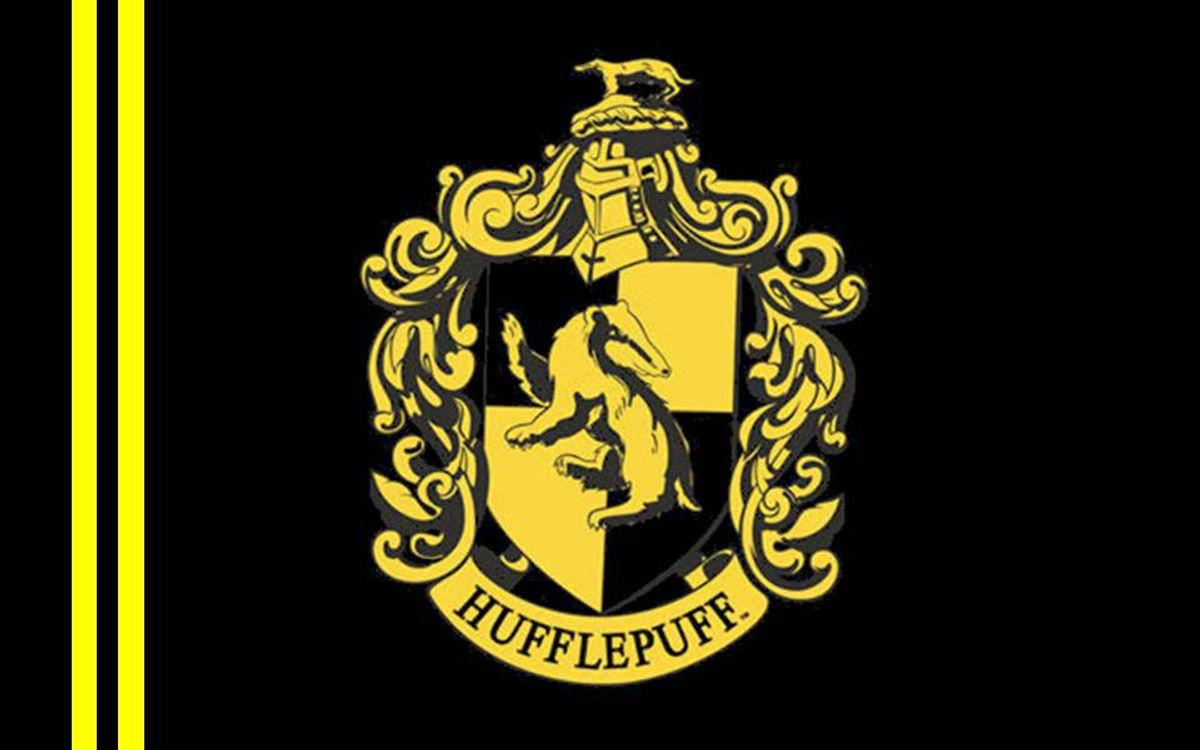 In the world of witchcraft and wizardry, most commonly known as Hogwarts, there are many different types of people — Gryffindors, Slytherins, Ravenclaws — but most importantly, there are Hufflepuffs. If you know anything about Harry Potter, you probably know that half of the main characters are Gryffindor and the other half are Slytherin. Ravenclaw and Hufflepuff are rarely talked about. Hufflepuffs seem to be the most underrated of the houses. If you don't believe how awesome Hufflepuffs are, you will by the end of this article.

Each house has its own mascot. Hufflepuffs happen to be badgers. When you think of badgers, you think of cute little furry animals that dig holes. What people don't know is that they are actually pretty vicious. They kill animals such as hedgehogs and eat them. Hufflepuffs are sort of like badgers — one of their favorite parts of the day is eating and they can be very underestimated.

If you know more about Harry Potter, you know who Tonks is, aka one of the most known Hufflepuffs. Tonks does not go by her first name but rather her last name (which is pretty cool) and she is a half-blood. Some amazing things she has done is she joined the Ministry of Magic and trained to become an Auror under Alastor Moody, she joined the second Order of the Phoenix, working undercover in the Ministry and helping to guard the Department of Mysteries. Just because you're a Hufflepuff doesn't mean you can't do heroic, cool things, and Tonks has shown us that.

He is probably the most known Hufflepuff ever. He was selected as the Hogwarts Triwizard Champion. He and Harry completed the third task together. Both took hold of the Triwizard Cup, which transported them to the Little Hangleton graveyard. In the graveyard, Cedric was murdered by Peter Pettigrew with the Killing Curse, on the order of Lord Voldemort. Cedric was a very brave soul and will always be honored in the Hufflepuff house.

Hufflepuffs are known to be very friendly and kind to everyone. They don't just make alliances but rather they make friends. Their strengths are mainly in kindness and understanding. A Slytherin might see this as wishy-washy, but these traits can get you far. Also, the entourage supporting you along the way will be far more likely to stay when things get tougher than what benefits their own self interest.

The joke about Hufflepuffs being good finders is because it seems as though Hufflepuffs aren't very good at anything, and Cedric had to invent some lame talent for them. Gryffindors are brave, Slytherins are ambitious (and occasionally evil), Ravenclaws are intelligent and Hufflepuffs are pretty good at finding things. Hufflepuffs are good at many things but this is just a joke about how it seems like they aren't because they are overshadowed by the other houses.

Hufflepuffs are very reliable when it comes to work. If you need something done and you can't do it yourself, go find a Hufflepuff because they are kind enough to do it and will complete the task very well. Hufflepuffs care about the work that they do. They don't do it just because they have to, but rather because they want to.

Hufflepuffs don't mind being understated, most of the time. They care more about what's right and good. They don't yearn for power, glory or recognition, but they do want respect. Being a Hufflepuff can be hard when you're trying to get a point across because other houses might not take you seriously. Just remember that Hufflepuffs are much more than people assume.

There you have it. Hopefully now that you've finished reading this article you have now realized how amazing Hufflepuffs are. They are nice, accepting and friendly but are also entirely willing to fight anyone if needed. If you're not sure what your house is you can always take the test at pottermore.com. Remember to be kind to your fellow Hufflepuffs and never underestimate them.