Why Do We Give Language Power?
Odyssey
CurrentlySwoonLifestyleHealth & WellnessStudent LifeContent InspirationEntertainmentPolitics and ActivismSportsAdulting
About usAdvertiseTermsPrivacyDMCAContact us
® 2023 ODYSSEY
Welcome back
Sign in to comment to your favorite stories, participate in your community and interact with your friends
or
LOG IN WITH FACEBOOK
No account? Create one
Start writing a post
Politics and Activism

Why Do We Give Language Power? 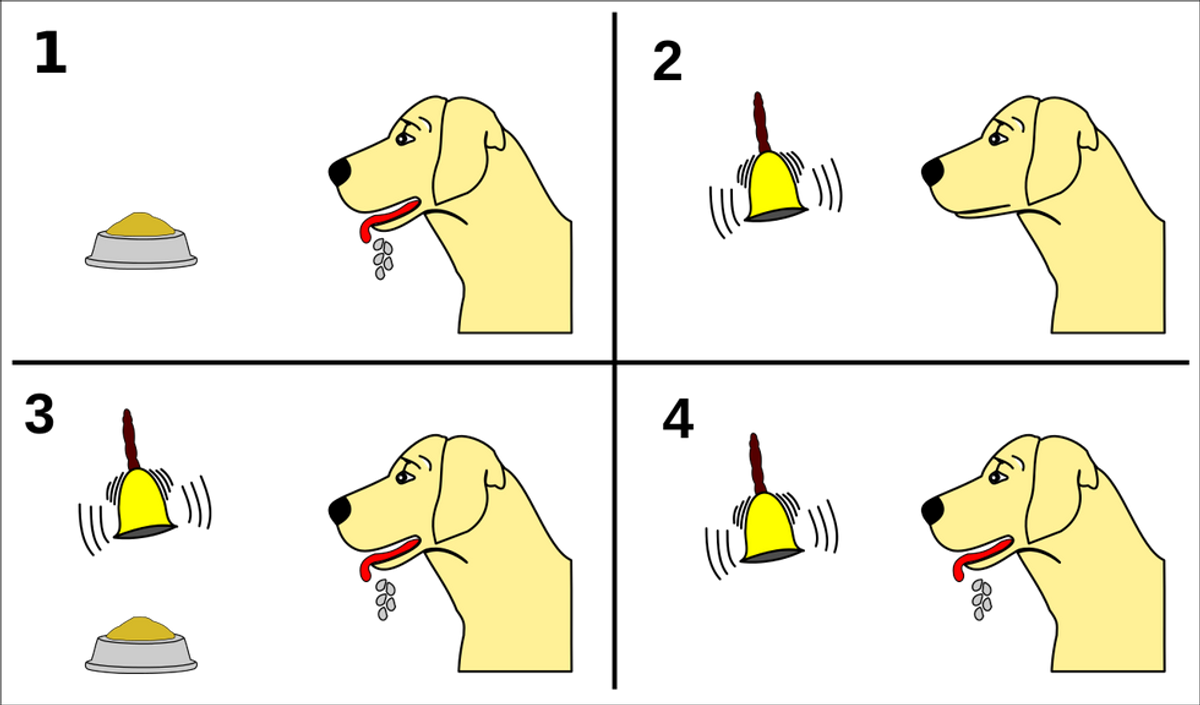 Last year I had to answer an essay question on one of my exams in my interpersonal communication class. I remember asking my professor if I could write up the essay at home and then email it to her because there was not enough room on my exam paper to write down everything that I wanted to say. Amazingly, she said yes. The question I had to answer was: “If it is true when language only matters when we give it the power to, why can’t we make these words stop meaning what they do?” I made the connection between giving words power and Pavlov’s conditioning response experiment with his dog.

Pavlov’s conditioning response experiment consisted of training his dog to salivate at the sound of a bell. This was possible because the sound of the bell served as a stimulus; the strike of the bell was followed by the reward of dog food. After repeating these actions, the dog began to salivate after the sound of the bell because he was conditioned to recognize the stimulus (bell sound) as the signal for incoming food. Thus, the dog developed a chemical reaction in response to the stimulus. The theory of conditioned response can also be applied to the power that we give to words.

For most people, there are usually at least a few words, or phrases, that create a strong emotional response. These types of words make up what is called an emotive language. Because this term is a generalization which categorizes all words that produce emotional responses into a group, I propose using the term “trigger word” to acknowledge that each person will have their own particular word(s) that will emit an emotional response. For example, the trigger word(s) I have been conditioned to respond with emotionally are “incompetence” and “didn’t work hard enough.” These words make me feel devalued and worthless; however, these may not be the same words that other people respond to emotionally. The term is also supported by the fact that every person interprets words differently, and more importantly, places significance on certain words over others.

Thinking about Pavlov’s experiment using trigger words, trigger words serve as the stimuli and an individual’s learned reaction would depend on the situation in which the stimulus was received. Although it would be impossible for real life experiences and events to be replicated, a person can still develop a learned response to a trigger word depending on the situations in which the trigger word(s) were used. Furthermore, a person’s emotional response would largely depend on who was sending the stimulus of a trigger word. The meaning and connections we have with certain people means that being the recipient of a negative trigger word (I use negative since most cases involve negative trigger words) from a friend, classmate, family member, colleague, etc., would have more of an impact on the recipient than if it were a stranger giving the stimulus. In conclusion, we assign power to certain words because our bodies have been conditioned to respond to the negative stimulus of trigger words.

People will always give language power. Logistically, there will always be words that can be used to insult and hurt someone. It would be impossible to eliminate every offensive word from a language. As long as one person knows and understands the meaning of an offensive word then that word exists and they are likely to use it. Since knowledge is passed through communication, the offensive word would transfer to the recipient of such words. Even if it were possible to eliminate all offensive words, people would find a way to create new ones given the evolution process of languages. New words are created and other words lose their popularity. Yes, forcing a word out of popularity is possible and it has been done before; however, even with lost popularity, that word will still retain its meaning. Furthermore, even if a word loses popularity, there could be times when it flares up as popular again. This too, is unavoidable. The only solution to this problem is to force the offensive words out of popularity once again.