Why I Deleted All My Social Media Accounts And Made New Ones
Odyssey
CurrentlySwoonLifestyleHealth & WellnessStudent LifeContent InspirationEntertainmentPolitics and ActivismSportsAdulting
About usAdvertiseTermsPrivacyDMCAContact us
® 2023 ODYSSEY
Welcome back
Sign in to comment to your favorite stories, participate in your community and interact with your friends
or
LOG IN WITH FACEBOOK
No account? Create one
Start writing a post
Student Life 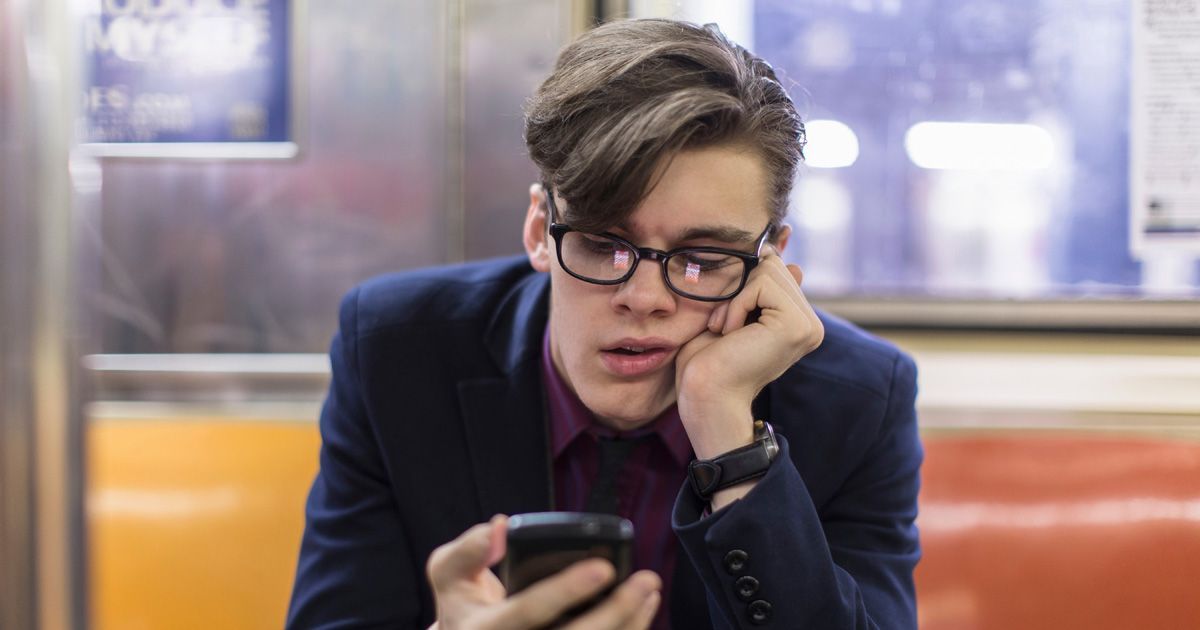 I made my first Facebook account in 2008 during my freshman year of high school and my first Instagram account in 2012 during my freshman year of college. I'd never really been into social media before then. While everyone was picking their top eight on MySpace, I was spending my time blissfully unaware of the pressures of social media. I didn't have anything against it, it just wasn't my cup of tea.

My relationship with social media grew into a very strong love/hate relationship over the years. I loved being able to share my life with people I knew and getting positive feedback via likes and comments, but I hated how dependent my happiness and sense of self-worth had become on those likes and comments. For someone like me, whose brain is constantly in motion, it's easy to obsess over tiny little things like why a certain person didn't like your post, why you didn't get as many likes as you wanted, what you think other people think of your post, how you think a certain post will affect how people see you, etc. The list of insignificant things you can obsess over is endless.

It got to a point where social media was starting to stress me out, and I felt like it had lost its value at that point. Social media is supposed to be a form of expression and a way to connect with people, and if you're stressing over views, likes, or comments, you've become too attached.

Also, having had my social media accounts for so long, they were cluttered with all these different bits and bobs and embarrassing photos and stories that I'd thought were share-worthy when I was a teenager, but not so much as a grown 22-year-old woman.

I considered going through my existing social media accounts and just doing a bit of spring cleaning, but that would've been more work than I was willing to take on.

I took a few days off from social media to decompress. I didn't feel like a completely new person, but it did feel like a breath of fresh air. It was nice to know that I'd be able to have a fresh start on social media and tailor my accounts based on who I am now, rather than who I was when I was 13.

I got a lot of questions from family and friends about why I'd deleted my old accounts, and I'd tell everyone the same thing. I needed a fresh start and it was something that I was doing for my own good; something that I felt was the best thing for me at the time.

I still have all my old pictures saved onto my computer. I still have all those memories stored in my brain. Deleting my social media accounts didn't delete all the things that have happened in my life from reality. The only difference is that they're not documented on the Internet anymore... and honestly sometimes that's for the better (shout-out to all the duck face selfies I've ever posted... you will not be missed).

QueenRadhi
The State University of New York at Stony Brook
3163