Why De Niro Should Just Forget About It
Odyssey
CurrentlySwoonLifestyleHealth & WellnessStudent LifeContent InspirationEntertainmentPolitics and ActivismSportsAdulting
About usAdvertiseTermsPrivacyDMCAContact us
® 2023 ODYSSEY
Welcome back
Sign in to comment to your favorite stories, participate in your community and interact with your friends
or
LOG IN WITH FACEBOOK
No account? Create one
Start writing a post
Health and Wellness

Why De Niro Should Just Forget About It

The actor needs to leave the vaccine controversy alone 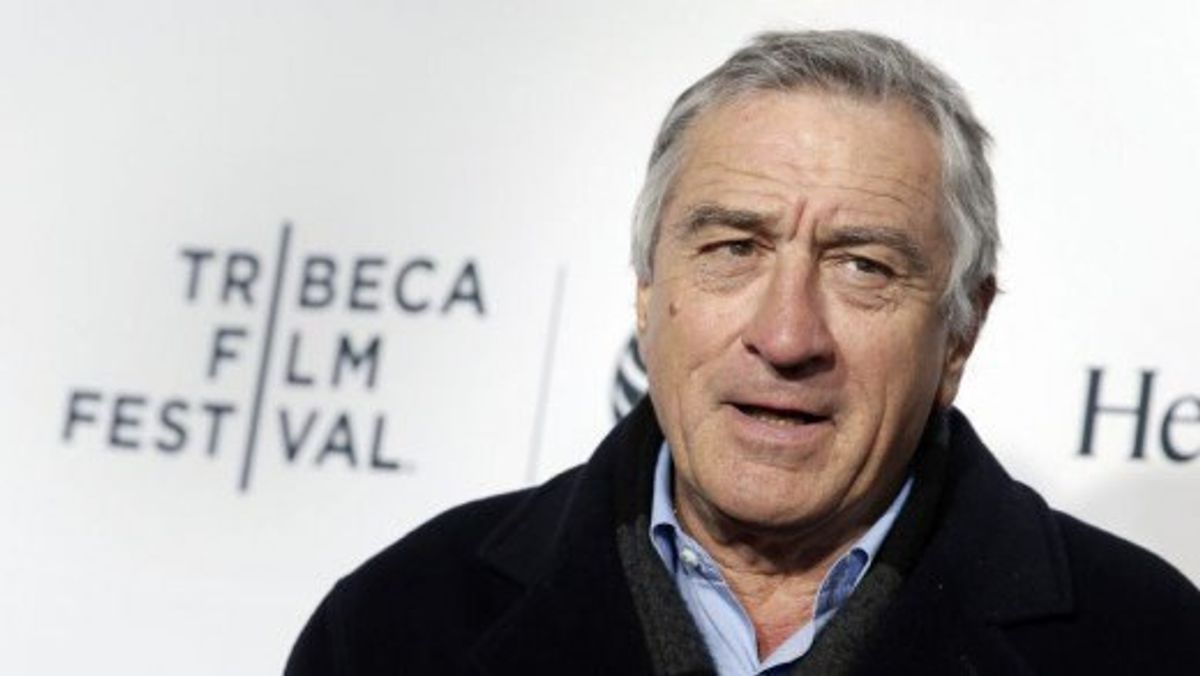 Earlier this week, living legend Robert De Niro spoke on the Today Show in defense of an anti-vaccine documentary that was pulled from the Tribeca Film Festival's line up after public outcry and backlash. The documentary was directed and co-written by former medical doctor, Andrew Wakefield, who was the first person to claim there was a link between autism and vaccines in a study that was eventually discredited, and it was retracted by the medical journal that initially published Wakefield's findings.

Wakefield, and his entire belief in the link between autism and vaccines, had been completely discredited by the entire medical community, but De Niro's comments have reignited the discussion about autism and vaccines. And that is definitely not a good thing.

De Niro is not the only celebrity who has spoken against vaccines; Jenny McCarthy was one of the loudest and earliest voices against vaccines. Though we'd like to think that people are not influenced exclusively by celebrities and their own personal opinions, there is significant danger in public figures speaking about issues that not only risk the credibility of billions of dollars of studies conducted to prove Wakefield's claims false, but also the lives of thousands of people. If we look back on the Disney Land measles outbreak that happened a few months ago, there is a direct connection between the spread of measles and parents who did not vaccinate their children due to inflammatory claims by the likes of Wakefield, McCarthy and, now, De Niro.

When it comes to celebrities, especially actors like Robert De Niro -- who are highly respected and admired around the world -- speaking about issues like vaccines and dredging up years of better-left-forgotten conspiracy has a huge impact and risks the lives of children. While there is always a right to speak out and have an opinion, in some cases, that right can be a dangerous weapon against the health and safety of children across the country.