Why College Athletes Should Not be Paid
Odyssey
CurrentlySwoonLifestyleHealth & WellnessStudent LifeContent InspirationEntertainmentPolitics and ActivismSportsAdulting
About usAdvertiseTermsPrivacyDMCAContact us
® 2023 ODYSSEY
Welcome back
Sign in to comment to your favorite stories, participate in your community and interact with your friends
or
LOG IN WITH FACEBOOK
No account? Create one
Start writing a post
Sports

Why College Athletes Should Not be Paid

Maintaining a clear divide between amateur and professional sports 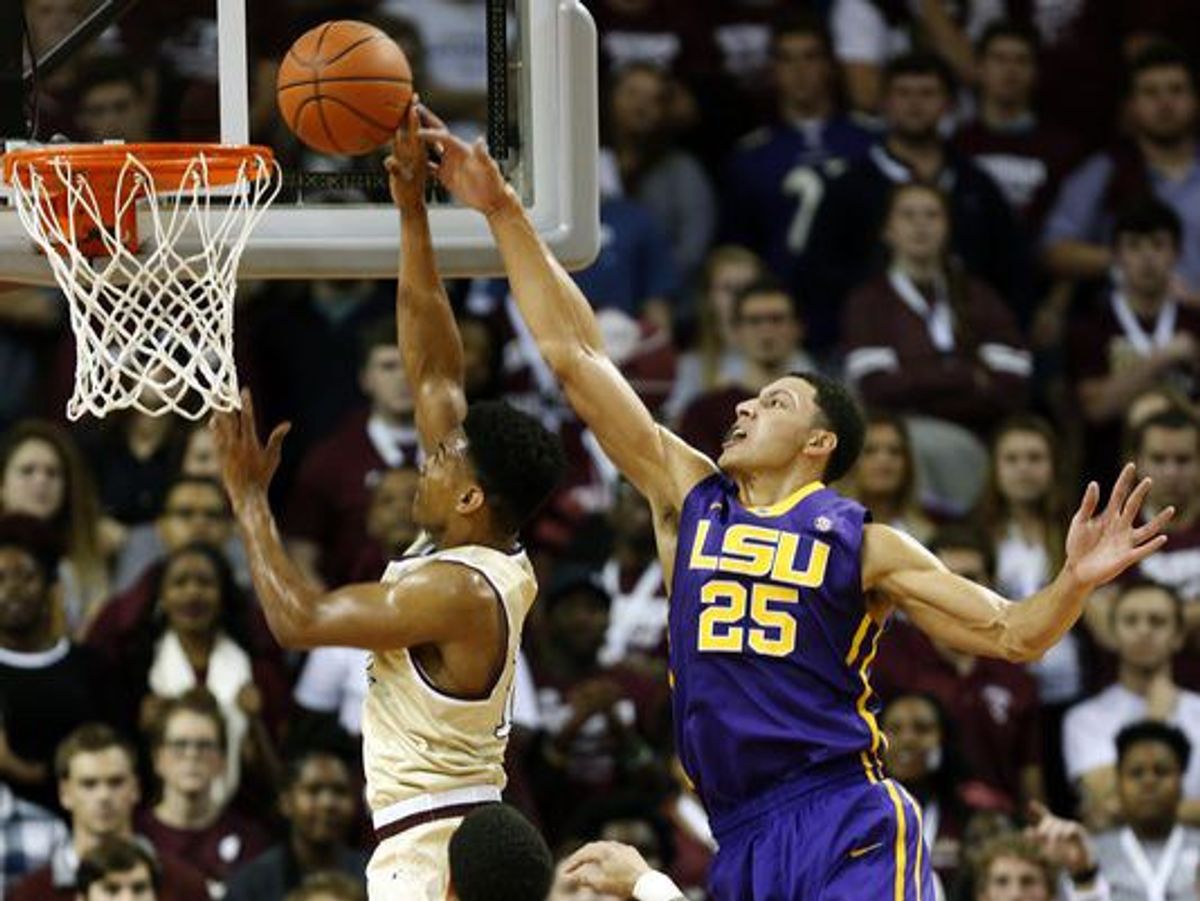 Approximately 80 percent of pay-for-play opinion articles start with a catchy introduction about March Madness, and how it is unfair that the athletes don’t get paid. This makes sense, because first, March Madness does generate an exorbitant amount of revenue, and second, there’s a lot of potential for catchy puns to really hook your reader. College athletes not getting paid? That’s just madness.

But then you’re like yeah that’s total madness we need to pay these athletes that’s not fair! Followed by some statistics about college athletes not being paid for working their “part time job” and suddenly you’re convinced that the whole NCAA system is corrupt.

So to switch it up, here’s my March Madness-free introduction on why we shouldn’t pay college athletes.

Let’s just focus on Division I athletics. There are 346 Division I schools under the NCAA, with 123 classified as members of the Football Subdivision, according to ESPN. Division I schools have the ability to offer full athletic scholarships to student athletes. According to the NCAA, more than 150,000 college athletes receive $2.7 billion in athletic scholarships each year. Athletes who would be eligible to be paid are athletes who are already earning full athletic scholarships. On top of these thousands of dollars’ athletes receive for their education, student athletes are compensated in other ways. The Wall Street Journal mentions that athletes are treated like campus royalty, and are given priorities above other students. Furthermore, athletes take advantage of the most elite coaching, medical care, trainers, equipment, and attire. Travel and expenses are paid for, and the experiences student-athletes gain are priceless. Athletes also learn valuable skills such as leadership, time management, and team work which are all beneficial in the work place. The intrinsic value of being a student-athlete compensates for the lack of traditional salary. So even if it were feasible and fair to pay college athletes, it’s not necessary, because athletes are being paid in other ways.

Paying college athletes is also unfeasible and unfair. Less than a sixth of FBS schools have profitable athletic departments. Horace Mitchell, contributor for USNews, says that there is a misconception that athletic programs in general are profitable. Despite the $1 billion the NCAA gives back to college sports, university athletic programs have an average loss of $11.6 million, and out of the few schools that make a profit, the most profitable sports program netted just $200,000.

“Let’s be clear about the context within which this question (should college athletes be paid) arises,” Mitchell says. “It usually does not come up at NCAA Division I Schools struggling to fund their athletic programs.”

The question usually arises around times of profitable sporting events such as March Madness, when articles love to debate the pay-for-play controversy, using phrases such as “college athletes are indentured servants,” and “college sports are an exploitation of talent.” Some of these writers act like the NCAA kidnaps athletes and forces them to play against their will These articles seemingly forget that players sign contracts before they start, and understand that the programs main goal is to make profits. Instead, as Scoop Jackson, senior writer for ESPN says, we should view college athlete in the same light we view unpaid internships, as a preparation for a better job, as consensual trade off.

So now let’s say that you either skipped over the whole first part of the article or you still firmly believe that Kris Jenkins deserves a nice stipend for his champion winning shot:

Travis Armideo researched what it would be like if we actually paid college athletes. First, there are a few questions that have to be answered. How much would college players be paid? What would the compensation be based on? Individual performance or program based? Because men’s basketball and football are typically the only revenue building sports, program based pay would be drastically unfair. This would mean that top athletes in sports such as soccer and lacrosse would be guaranteed to make substantially less money than the second string on the football team, if they even were paid at all. That’s not even mentioning women’s sports. On an individual pay, how would one evaluate top players across different sports? Is it winning championships, breaking school records, or simply being the top player? There’s still the problem with the availability of funds but that seems to be irrelevant. And let’s just say we thought it would be a good idea to pay just the sports teams that generate revenue, football and basketball. Profits made from the football and basketball teams are how athletic departments pay and support smaller sports. Taking away funding from those sports would have a major impact on athletics. Funds for soccer, volleyball, baseball and softball would shrink and many programs would be eliminated all together (looking at you, swimming). Chicago Magazine says that the number of competitive programs would drastically decrease, competitive divisions would be distorted as schools would have to shift leagues and divisions due to the lack of funds available to pay players. NLCATP says that more endowed schools could offer greater financial compensation, which would monopolize athletic talent. Sounds like an athletic dystopia.

There needs to be a clear line between amateur sports and professional sports. Students are not professional athletes that should receive paid salaries, they are students, that through the participation in sport, receive access to scholarships and a college education. We shouldn’t view college athletes as employees, but rather as students first, and athletes second.