Why Being Embarrassed Of Your Culture Is Problematic

Why Being Embarrassed Of Your Culture Is Problematic

If you don't embrace your roots, then who will? 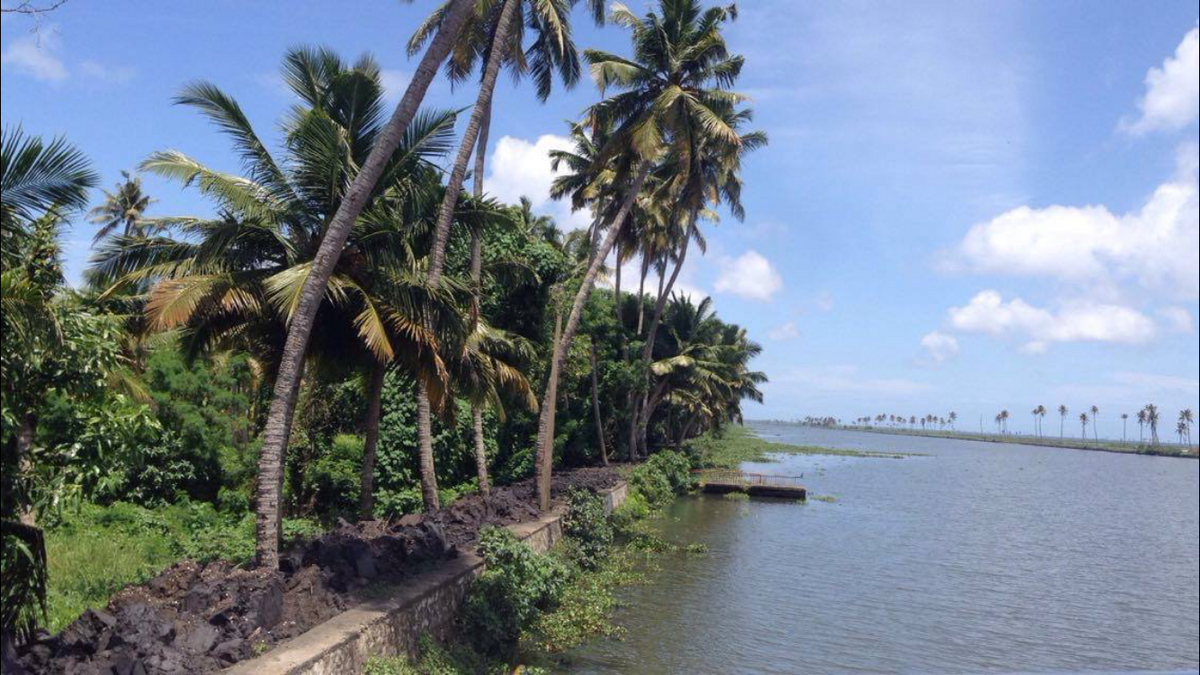 When you ask someone, “What is your cultural background?” you may receive a plethora of reactions-- from blank faces to eyes widening in complete enthusiasm. If someone were to ask myself the same question, I would respond with a mixed face of delight and grief. The reason for my reaction, you ask? The reason for my despair is the fact that my beloved culture is bound to vanish after my parents’ generation.

My parents and ancestors were born and raised in a small, coastal state in India called Kerala. India, being the home to over 1.3 billion people, is an extremely diverse country in itself. Numerous languages are spoken all over the country. In Kerala, Malayalam is the main language and is one of the official twenty-two languages of India. As my parents left Kerala and created a new home in America, they had brought along their Malayali culture and traditions with them.

I was fortunate to be brought up into a home that emphasized the significance of Malayali culture. My grandparents who had lived with me had immersed me into a culture that was unlike the world outside of my home, a culture that was thriving oceans away from where I was. The rules at home were kept simple: Malayalam inside, English outside. This discipline enabled many Malayali-Americans, including myself, to get the best of both worlds. We were able to embrace our Indian roots whilst living out our lives as typical American teenagers.

Sadly, there are a great number of American teenagers of Malayali descent who do not share the importance of culture. When I approach them with warm words in Malayalam, they cower their hands and coldly ask me to stop speaking. Their culture seems to be a “burden” on their popularity, their ability to make friends, and an overall embarrassment. They want nothing to do with their rich culture, and instead yearn for ways to avoid it instead of incorporating it into their lives. They see their culture as the factor that stops them from opening their door to others. They are quick to blame their traditions for the reasons why they are the way they are. They fail to realize that accepting diverse backgrounds, including their own background, is the first step to solving any obstacle that appears to be in their path.

The point is not that English is inferior to Malayalam, or that American traditions are worthless in comparison to Indian traditions. The point is that we have a responsibility to shed a light on our culture and traditions. Thankfully, I understood if young adults like myself did not take the initiative to develop our relationship with Malayalam right now, the language would not exist in America in the future. It would become forgotten.

Hopefully decades from now, when teenagers from a Malayali background, or any background for that matter, are asked “what is your cultural background?”, their faces will beam brightly and without a trace of disgust.