"Why Are Your Shorts So Long?"
Odyssey
CurrentlySwoonLifestyleHealth & WellnessStudent LifeContent InspirationEntertainmentPolitics and ActivismSportsAdulting
About usAdvertiseTermsPrivacyDMCAContact us
® 2023 ODYSSEY
Welcome back
Sign in to comment to your favorite stories, participate in your community and interact with your friends
or
LOG IN WITH FACEBOOK
No account? Create one
Start writing a post
Health and Wellness

"Why Are Your Shorts So Long?"

Stereotypes against women have to stop. 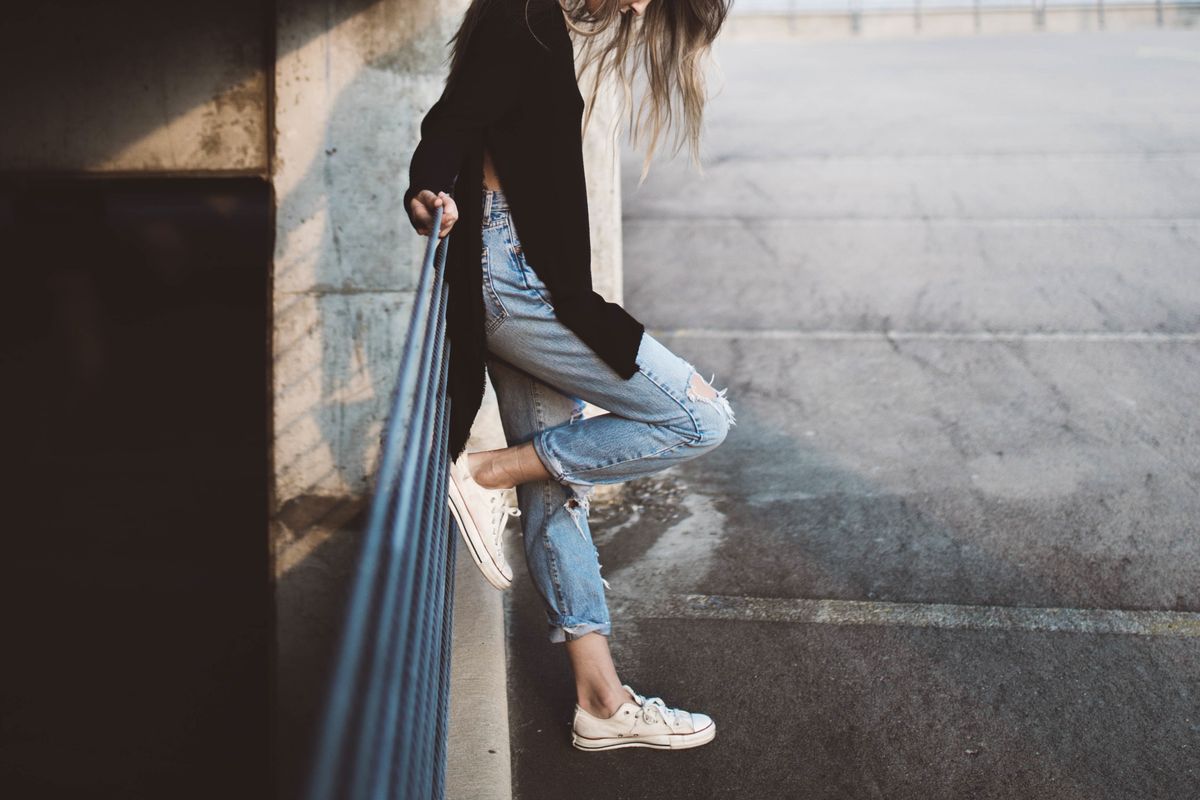 “Why are your shorts so long?” This sentence has stuck with me since my young cousin asked me it. It was a brief conversation, but it had enough impact on me for me to think about it a week later.

“What do you mean long? They’re above my knees,” I said.

“Yeah, but they’re long for a girl,” my cousin replied.

I just stared at him in disbelief because I had no idea what to say.

I know he didn’t mean it in anyway, just the curious little boy way but it just makes me think that there are still stereotypes.

Just because I’m a girl doesn’t mean I should have to wear booty shorts and flaunt everything off.

There are different types of shorts and I was wearing Bermuda shorts, which are typically longer.

I have always been a plus sized girl and don’t really show a lot of skin.

The shorts I was wearing were longer but they were above knee length and modest.

If a child that young notices things like that, I don’t want to know what older men think when they look at women.

Girls go through so many stereotypes and the only way we can get rid of them is if men stop thinking the way they do, and it starts with our young ones.

We need to educate men on how to treat women with respect and to admire women, even when they are dressed modestly.

As a feminist, this comment stood out to me, and I figured I needed to talk about this - not only to make me feel better, but to bring awareness to issues like these.

Respect women and their decisions...

Nicole Marie Nigro
Individual Creator
9079
c1.staticflickr.com
Where to start...... Let me start with the cliche that life throws us curveballs and what we do with it is what counts.