Where Do We Find Our Self-Worth As Women?
Odyssey
CurrentlySwoonLifestyleHealth & WellnessStudent LifeContent InspirationEntertainmentPolitics and ActivismSportsAdulting
About usAdvertiseTermsPrivacyDMCAContact us
® 2023 ODYSSEY
Welcome back
Sign in to comment to your favorite stories, participate in your community and interact with your friends
or
LOG IN WITH FACEBOOK
No account? Create one
Start writing a post
Politics and Activism

Where Do We Find Our Self-Worth As Women?

I can tell you it's not in any election. 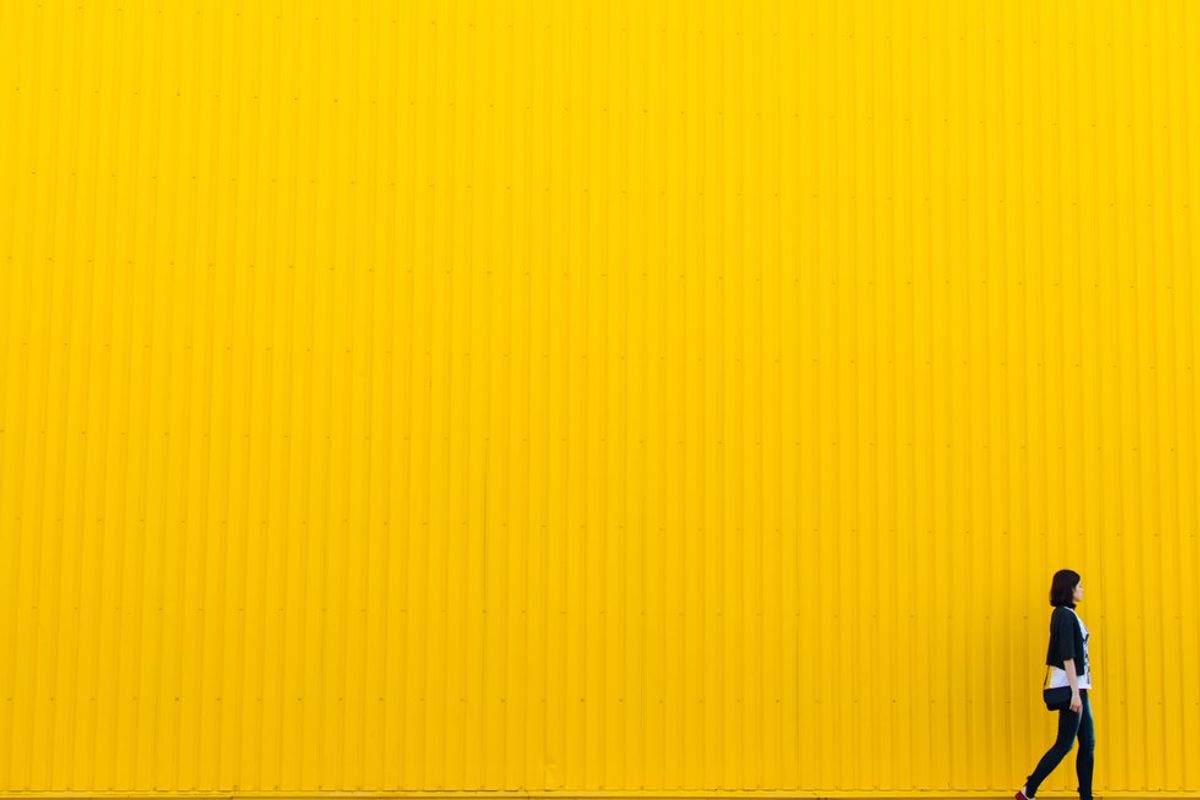 I quite frankly don't even know where to begin.

I guess let me start by saying that I was very conflicted by this election. I am trembling just even attempting to write this because I have refrained for so long from putting my opinion of what occurred on any form of social media. Other than liking a funny meme on Instagram, or retweeting something funny I found on twitter, I truly have been a very inactive citizen in terms of the situation.

And it's not because I was happy with the outcome. Because I wasn't. I have heard so many times throughout this process that we were all basically choosing between the lesser of two evils. And it's true. But there is one thing that I noticed as soon as the results were announced.

There was a very heavy sentiment that our progress as women in this country was going to be radically altered over the next four years. I saw so many tweets about how everything that we have fought for is useless.

And it made me really mad. Like, angry even to think that the women I knew to be so strong and beautiful and confident in themselves could think of it that way.

And yes, by the statements that our president-elect has made in the past I was fearful myself. Despite the excuses that he and others made, that language towards women is never acceptable and it's not "okay." However, there is something that we all need to realize.

Our self-worth as a woman has never been found, nor is it found, nor will it ever be found in the president of the United States.

I was raised in a household of very strong and powerful women. Heck, even our dog was a girl too. My mother is the hardest worker I know, and to this day, I have never seen her let anyone especially a man determine how much she succeeds in this life. My sister is exactly the same way. Our parents raised us both to believe that no matter what obstacles we had to overcome, that we shouldn't ever let anything or anyone get in the way of us achieving our dreams.

As I would imagine a lot of other strong and powerful women I know were raised, so why are we letting this set us back now? The only way that we are ever set back in any way, is when we give control to something that never even had a power over us in the first place.

I know that some might disagree with my opinion on the matter, and believe you me I completely understand why you would think that this election does change a lot for women. In a way, it is undeniable that it does, and I will admit that 100 percent.

But from where I am standing, I refuse to let someone put me down with words when I know that my actions can be so much stronger. And I refuse to let another human being diminish who I am as a woman.

QueenRadhi
The State University of New York at Stony Brook
3004