Let's talk about it. 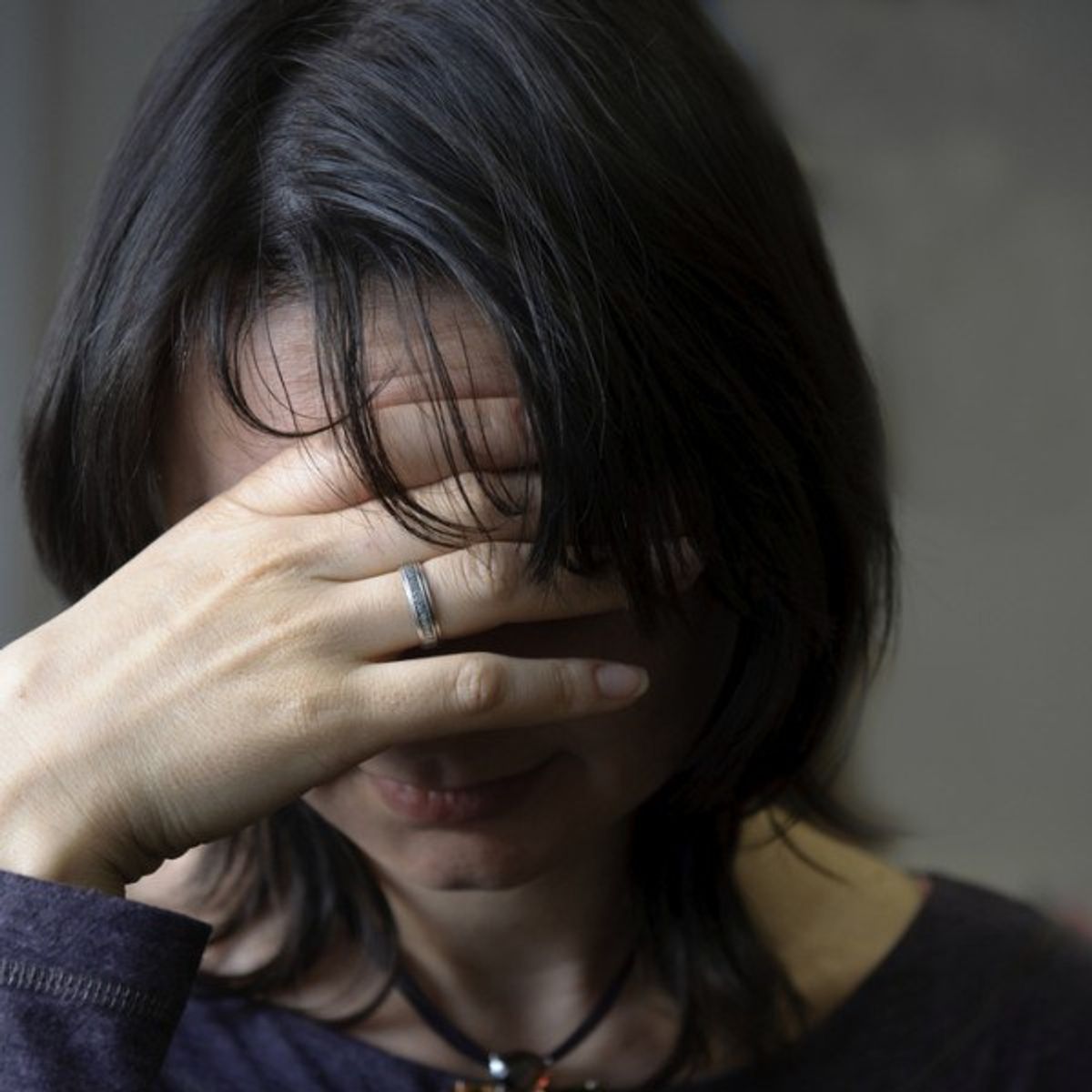 I am an ex-abuser. For two years I was in a toxic relationship with my ex, where I was the abuser. Nobody really thought that I would be the abuser. I was the submissive female in the relationship, and a lot of people think that men cannot be abused by their female counterparts, but it's more common than you think.

830,000 men are victims of abuse in America. But it's still not talked about, why? Maybe because men are "supposed" to be dominant, they're supposed to control their second half, but it's very common for the woman to be the abuser.

I didn't realize that I was doing the abuse, a lot of it was caused by a mood disorder called PMDD, which I have talked about before. But some of it was just control. I was going through things and so was he and it became a toxic, abusive relationship.

We broke up because I left him. Which is horrible, and I regret every second of it. I remember at my grandfather's funeral he turned to me and told me that I was abusive and manipulative. I'll never forget that day.

Today I am in a happy and healthy relationship. I got help for me being an abuser, and I am in a great relationship. But how do you know where your boundaries are? What if you become abusive again? It's a scary thought and a common one at that.

I realized that to not become the abuser, it's all about self-awareness. I can't go around like I used to, manipulating my partner into things just because I don't trust him. Not trusting someone is a sign of a not successful relationship, trust is the basis of all relationships, which I never knew before.

Today I am aware. I know that I USED to be an abuser, but I no longer am. I am happy now. I'm sorry. I am, abuse isn't something that anyone should have to deal with.